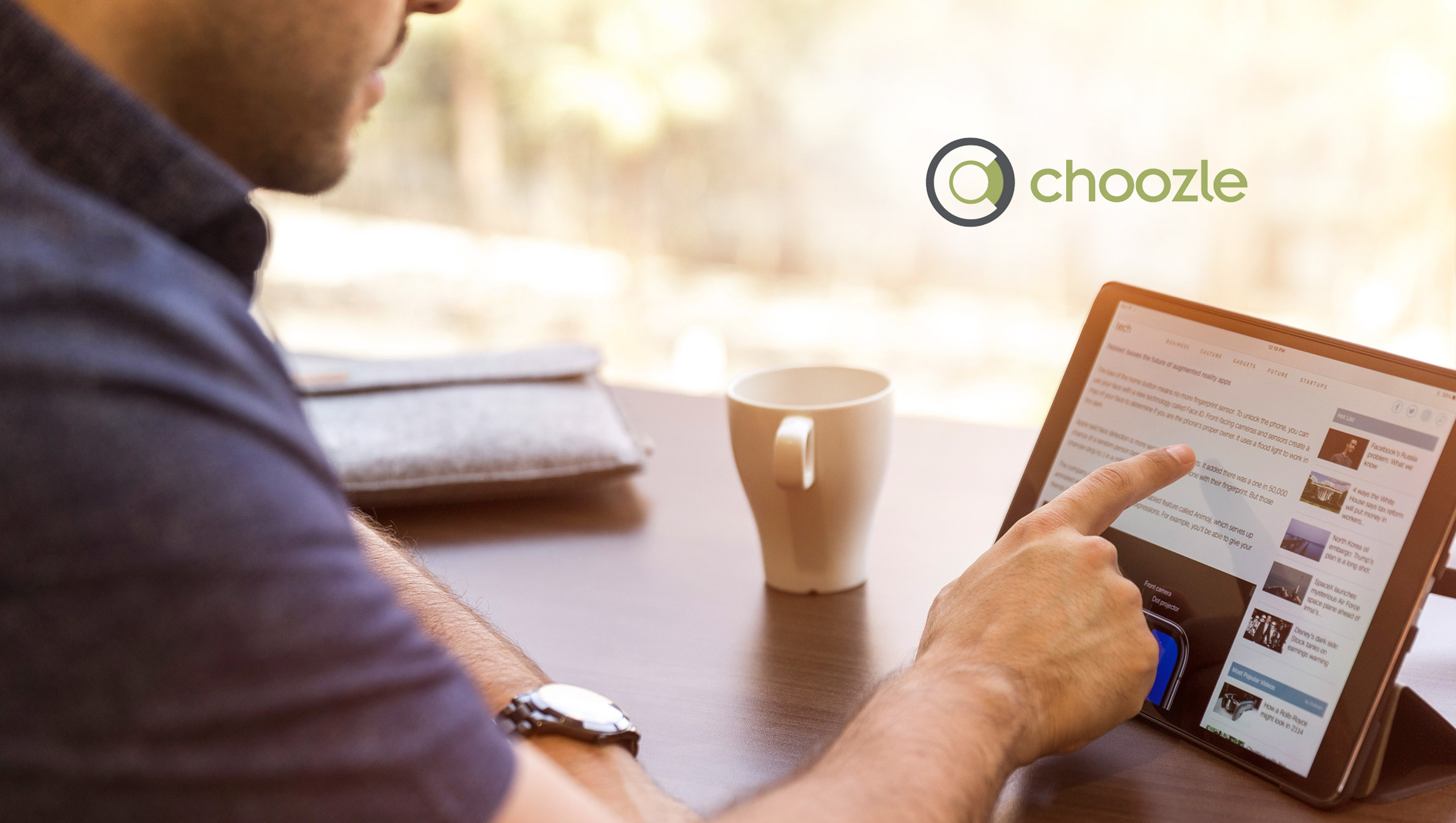 Choozle, self-service programmatic advertising platform, released the findings of its 2018 Digital Advertising Trend Survey. The survey, which included 502 randomly-selected US consumers, explores consumer experience with the trends predicted to impact the digital advertising industry in 2018 – including the most influential advertising platforms, consumer behavior, and data privacy.

The results revealed that consumer sentiment opposes many of the trends predicted for 2018, including the rise of video, voice, and ad blockers. It also brought to light that many consumers are unaware of how these developments affect them. Some of the key results were as follows:

“The survey showcases a broad shift in the digital advertising landscape since the start of the year,” said Jeffrey Finch, Choozle co-founder and Chief Product Officer. “While consumer sentiment opposed the vast majority of predicted trends for 2018, results did reaffirm that consumers are expressing a greater affinity towards connected devices and being served advertisements through streaming services like Spotify. However, it may be in the best interest of advertisers who have pillared their efforts in trends such as video or voice to revisit their strategies if they wish to stay ahead of ever-changing consumer behavior.”