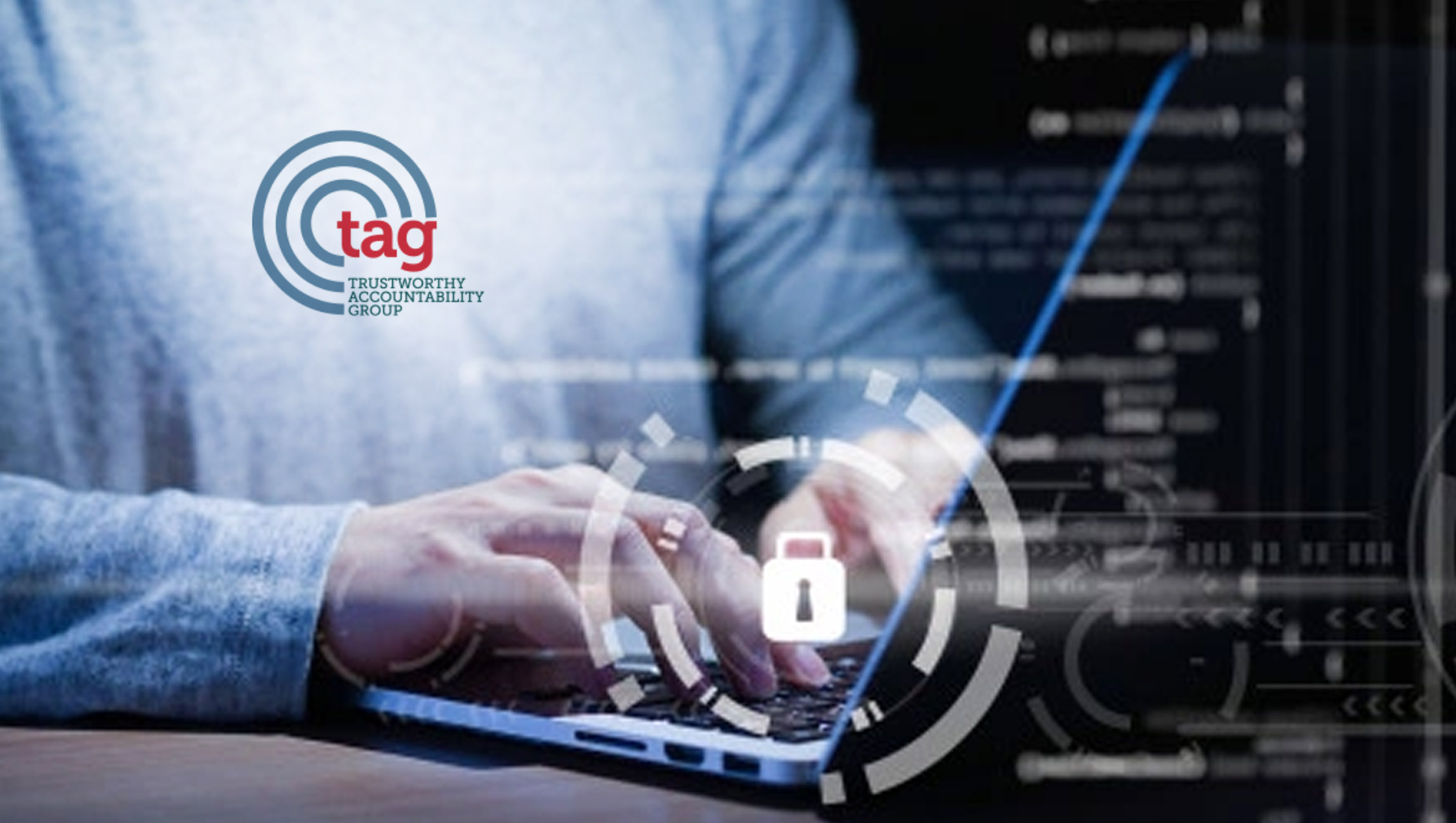 Despite an increase in attacks by criminals during the pandemic, the study found a invalid traffic (IVT) rate of just 0.69% across TAG Certified Channels in Europe, a non-material change from the minimal 0.53% IVT rate measured in 2019 and 2020. TAG Certified Channels are channels in which multiple entities involved in each ad transaction – such as the media agency, buy-side platform, sell-side platform, and publisher – have achieved the TAG Certified Against Fraud Seal.

“Throughout history, criminals have tried to profit from times of crisis, and the supply chain dislocation prompted by the global pandemic has unleashed a surge of ad fraud attacks on digital advertising,” said Jules Kendrick, MD, UK & Europe for TAG. “Despite that increase in attacks, this study showed that ad fraud rates remained very low in the European channels where companies have required their partners to set the same high standards they had adopted against fraud. In short, a wall is only as strong as its weakest brick, and companies should make sure all of their partners’ standards are rock-solid.”

The study was conducted by The 614 Group study and evaluated invalid traffic (IVT) rates in TAG Certified Channels by measuring more than 117 billion ad impressions from January-December 2020 from three of the largest advertising agency holding companies across the United Kingdom, Germany, France, Italy, and the Netherlands.

“Accurate and consistent measurement is critical during times of turbulence, when sudden supply chain dislocations are common and dramatic shifts can occur,” said Rob Rasko, CEO of The 614 Group. “This benchmark measurement has now proven itself over the past three years as the single most important metric for the effectiveness of anti-fraud programs in Europe. We are pleased at the value this effort has provided to digital advertising leaders in charting their anti-fraud strategies, and we deeply appreciate the continued engagement of all of our partners in helping us develop it.”

In addition to the quantitative results, the study also conducted a qualitative analysis through interviews with senior executives from the participating ad tech holding companies. Those experts ascribed the significant increase in attacks through mobile channels to changing consumer behavior and the impact of the pandemic, affirmed that benchmarks to measure fraud over time are critical to industry analysis of the problem, and noted that many agencies are now requiring their publisher partners to obtain TAG certifications.

In January 2019, TAG released its first benchmark study of European fraud conducted by The 614 Group, which found an overall reduction of fraud rates in TAG Certified Channels by 94 percent to 0.53 percent. The 2020 European fraud study confirmed the same low fraud rate had been maintained across TAG Certified Channels in Europe from the prior year.

Agora To Showcase The Power of Real-Time-Engagement at the…

Croquet Launches the First Open Operating System for the…