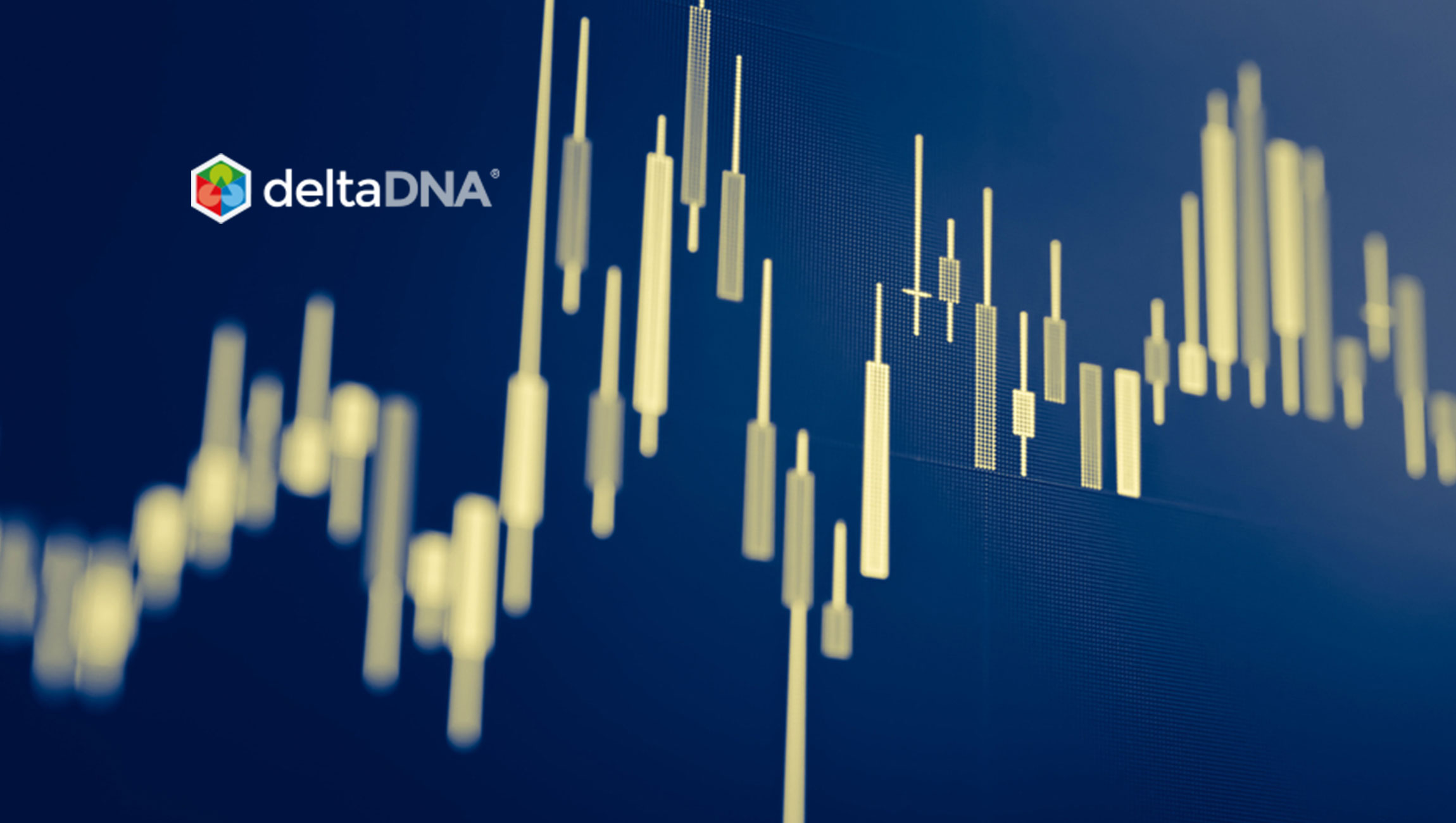 The fifth annual In-Game Advertising Study, released by deep-data analytics and player management company, deltaDNA, finds that 94% of Free-to-Play (F2P) games now feature some form of in-game advertising (up from 87% in 2018). While the number of developers making between 40-100% of their revenue from ads has increased by 21% year on year.

The study, which is based on the experiences and opinions of hundreds of game developers, suggests that the ‘cautious’ and ‘experimental’ phase of in-game advertising could be coming to an end, with the number of game makers feeling ‘confident’ about their approach to ads up 60% in just twelve months.

Developers are becoming increasingly competent when it comes to balancing ads and In-app Purchases (IAP) in a way that preserves the player experience. As a result, 30% of developers are now showing five or more ads per session (compared to just 20% in 2018) while the number of developers choosing not to show any ads has fallen by almost a third to just 10%.

This confidence also extends to ad formats, with 68% now using more than one ad format within their games (up from 56% in 2018), while 33% use three or more different types of advertising, a rise from 20% the previous year.

But it’s not just casual games where ads are flourishing. The number of core games generating 81-100% of their revenue from ads has increased by 7% in twelve months, as developers becoming increasingly convinced of the legitimacy of ads as a vital revenue stream.

Marketing Technology News: Digital Transformation: Move Fast, Get Technology Out of Your Way

Mark Robinson, GM, deltaDNA, said: “In the five years that we’ve been running this study, we’ve seen attitudes towards in-game advertising evolve significantly, to the point where ads now feature in almost all casual games and increasingly in core games.

“By using analytics and A/B testing, game developers have been able to move beyond the retention concern of previous years by integrating in-game advertising as a key part of the player experience.

“This has given developers the confidence to use a wider range of ad formats and show more ads per session, DeltaDNA which is why the number of games making the majority of revenue from ads continues to grow.”

Talkwalker and Hootsuite Reveal the Ten Most Loved Brands in…

UserTesting Awarded #43 on the Fortune Best Workplace in the…