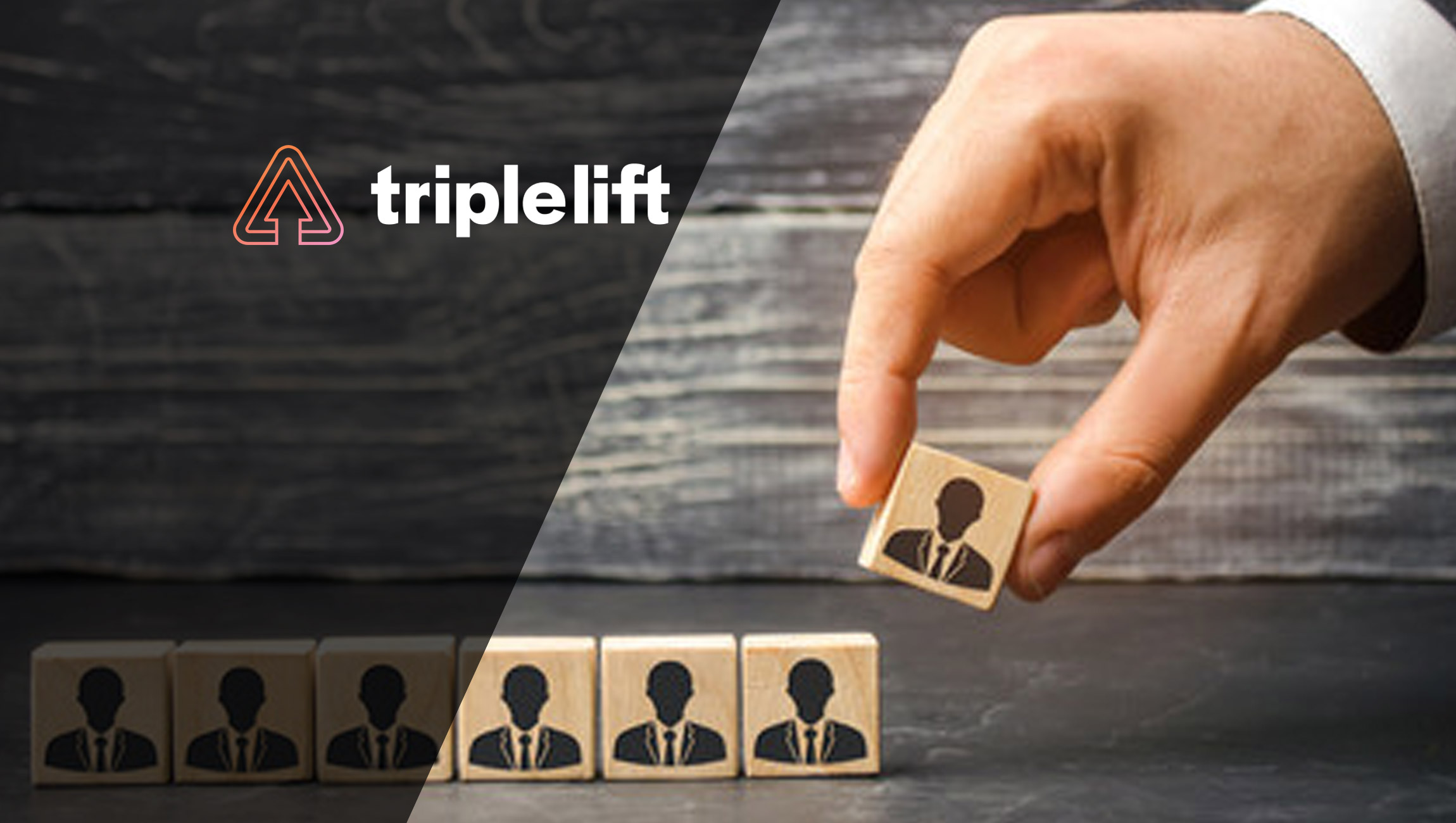 TripleLift, the advertising technology company reinventing ad placement, announced that Dave Clark has joined as its Chief Executive Officer. Clark most recently served as General Manager at FreeWheel, a Comcast Company. He replaces Eric Berry, the company’s co-founder and CEO, who is stepping away from his role overseeing TripleLift’s day-to-day operations. Berry will continue with the company as a member of its Board of Directors. The change comes after years of consistent growth and numerous milestone achievements for TripleLift, including the sale of the company to Vista Equity Partners and recent acquisition of 1plusX, a global first-party data activation platform.

Dave Clark is a seasoned digital media executive with over two decades of experience spanning ad tech, streaming, software and publishing. Prior to FreeWheel, he held numerous leadership roles at both high-growth and established companies including The Weather Channel, Viacom, and Fuse TV. Known for his considerable operational and sales expertise, Clark has a track-record of capitalizing on a company’s strength and seizing new growth opportunities to maximize future potential.

“For years, I have been inspired by TripleLift’s rise to become a top global supply side platform through its impactful formats, market-leading data solutions and by delivering unmatched customer service,” said Clark, TripleLift’s new CEO. “I am eager to maintain the path that has made this company so successful and to continue its vision of bringing media and data together – from native to CTV.”

“Dave’s deep, hands-on experience across digital media, and his ability to accelerate growth for both mature and emerging companies, makes him uniquely positioned to lead TripleLift forward,” said Berry, TripleLift’s co-founder. “Since founding this company over a decade ago, I’ve had the privilege to work alongside such a talented team who has helped realize our growth potential. Going forward, I’m incredibly confident that Dave is the right person to lead TripleLift in its next chapter.”

Clark’s appointment comes in a year of rapid change for TripleLift. In March, the company completed its acquisition of 1plusX, a global first-party data activation platform, to accelerate its media + data strategy and enhance its portfolio of first-party data solutions for publishers and advertisers. In August, it announced an expansion of its business into the DACH region, bringing new markets to an already long list of regions outside the U.S. from EMEA to APAC. In September, it announced Vevo as another major streaming partner to integrate the company’s ground-breaking CTV In-Show technology, which inserts brands and products into television programming through post-production product placement.

Additionally, Ari Lewine, Co-Founder and Chief Strategy Officer, and Jacqueline Quantrell, Chief Revenue Officer, will be leaving their roles at the company.

“Eric, Ari and Jax have each individually played integral roles in building TripleLift into the immensely successful company it is today. We are grateful for Eric and Ari’s determination to achieve their founding vision and for Jax’s commitment to growing the business during her successful five year tenure as Chief Revenue Officer,” said Martin Taylor, Managing Direct at Vista Equity Partners, President of OneVista, and TripleLift Board Member. “In Dave, we have found a CEO whose experience closely matches the ambitions of the company and who can step in on Day 1 to ensure TripleLift’s customers continue to get the service they expect and results they require.”

Marketing to Gen Z: Subcultures are the New Demographics