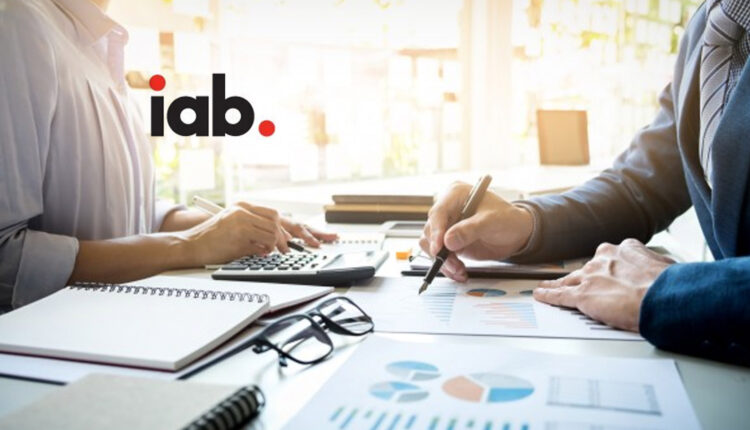 As the world grapples with the ongoing ramifications of the COVID-19 pandemic, the digital advertising sector continues to show tremendous resilience.  In fact, according to the newly released “IAB Internet Advertising Revenue Report,” conducted by PwC, digital advertising revenues increased by 12.2% in 2020 compared to 2019.

“The second half of 2020 made up for the rather abrupt drop in advertising revenue experienced toward the end of the second quarter,” said Susan Hogan, Senior Vice President, Research and Analytics, IAB. “We not only had a rebound, we also had double-digit growth. The Q4 holiday season sales, typical use-it-or-lose-it year-end spending of media budgets, and revenue from political advertising all helped to offset the early Covid-19-induced decline.”

Hogan continued, “The surge in consumer adoption of Connected TV, ecommerce shopping, and at-home deliveries created the pendulum swing needed for digital media to continue growing. These are just some of the factors that contributed to ad dollars moving from traditional media to digital media.”

Although Q2, year-over-year growth declined by 5.2%, revenues in Q3 and Q4 more than balanced the scales, returning positive year-over-year growth of 11.7% and 28.7%, respectively. In fact, Q4 2020 had the highest revenue on record for digital advertising in more than 20 years. The increase in Q4 can be attributed to a number of factors including both advertising dollars flooding into the market for the election and the need to spend 2020 budgets that were paused during the first half of the year because of the pandemic.

Programmatic Revenue Grew by Nearly 25% in 2020…But Will it Continue as the Addressable Landscape Transforms?

Programmatic advertising revenues increased by $14.2 billion in 2020 (+24.9%). However, the deprecation of 3rd party cookies and identifiers leave many to wonder if this level of growth is sustainable.

“We expected programmatic growth in double digits. Advertisers are using automated buying for more formats now, including CTV. The fact that Q2 2020 saw a shift from performance to mission-based messaging due to COVID-19 accelerated the speed of programmatic adoption for agencies and brands,” said Hogan. “However, there is some concern that programmatic delivery could be negatively impacted once 3rd party tracking is blocked.”

PowerInbox Rebrands To Jeeng, Kicks Off A New Era In Personalized, Automated Messaging For Publishers

Tailify Raises £3.7m Series A investment To Advance The Science Of Influence