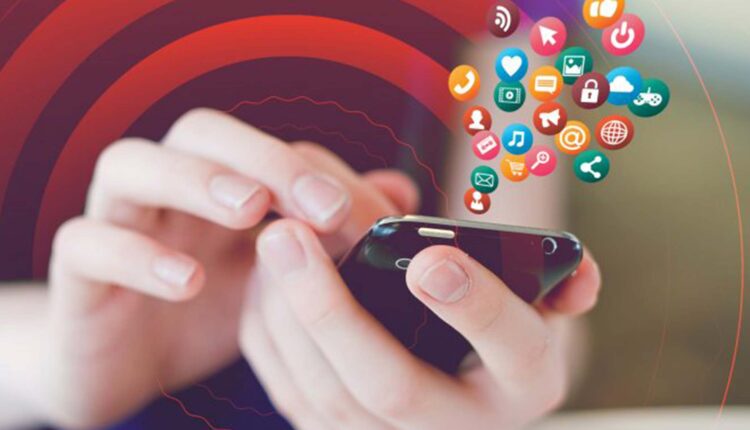 Lamar Advertising Company, one of the largest outdoor advertising companies in the world, and the Federal Emergency Management Agency (FEMA) announced that emergency alerts transmitted over FEMA’s Integrated Public Alert & Warning System (IPAWS) will be displayed on select Lamar digital billboards throughout the country. IPAWS is FEMA’s national system for local alerting that provides authenticated emergency and life-saving information to the public through mobile phones, radio, television and internet-based services.

“As one of the last true mass media, billboard messages capture the attention of the public as they are noticed by 90% of consumers each month,” said Sean Reilly, CEO of Lamar Advertising Company. “Throughout our history, Lamar has been instrumental in helping law enforcement, government agencies, and, most recently, health officials quickly disseminate information to the public. By extending the reach of FEMA alerts to our digital billboards, we will ensure more people see the real-time, critical information they need to stay safe during emergencies.”

More than 1,500 federal, state, local, tribal and territorial alerting authorities use IPAWS to convey information about severe weather, missing children and other public safety emergencies. IPAWS alerts have already appeared on Lamar digital billboards in 17 states and are available to run in all 43 states that Lamar covers. When an Authorized Alerting Authority issues an emergency alert, Lamar offices in the affected regions will have the ability to automatically broadcast that alert on available digital billboard space in the region affected by the alert. Alerts will be displayed for 30 minutes at a time.

“Between the ongoing pandemic and a record number of hurricanes, this has been an unprecedented year for emergency alerts,” FEMA Administrator Pete Gaynor said. “By integrating IPAWS across Lamar’s national digital billboard network, we have yet another channel to convey potentially life-saving information to the American public.”

Scaleflex Chooses Akeneo as Its First Pim Partner and Offers…