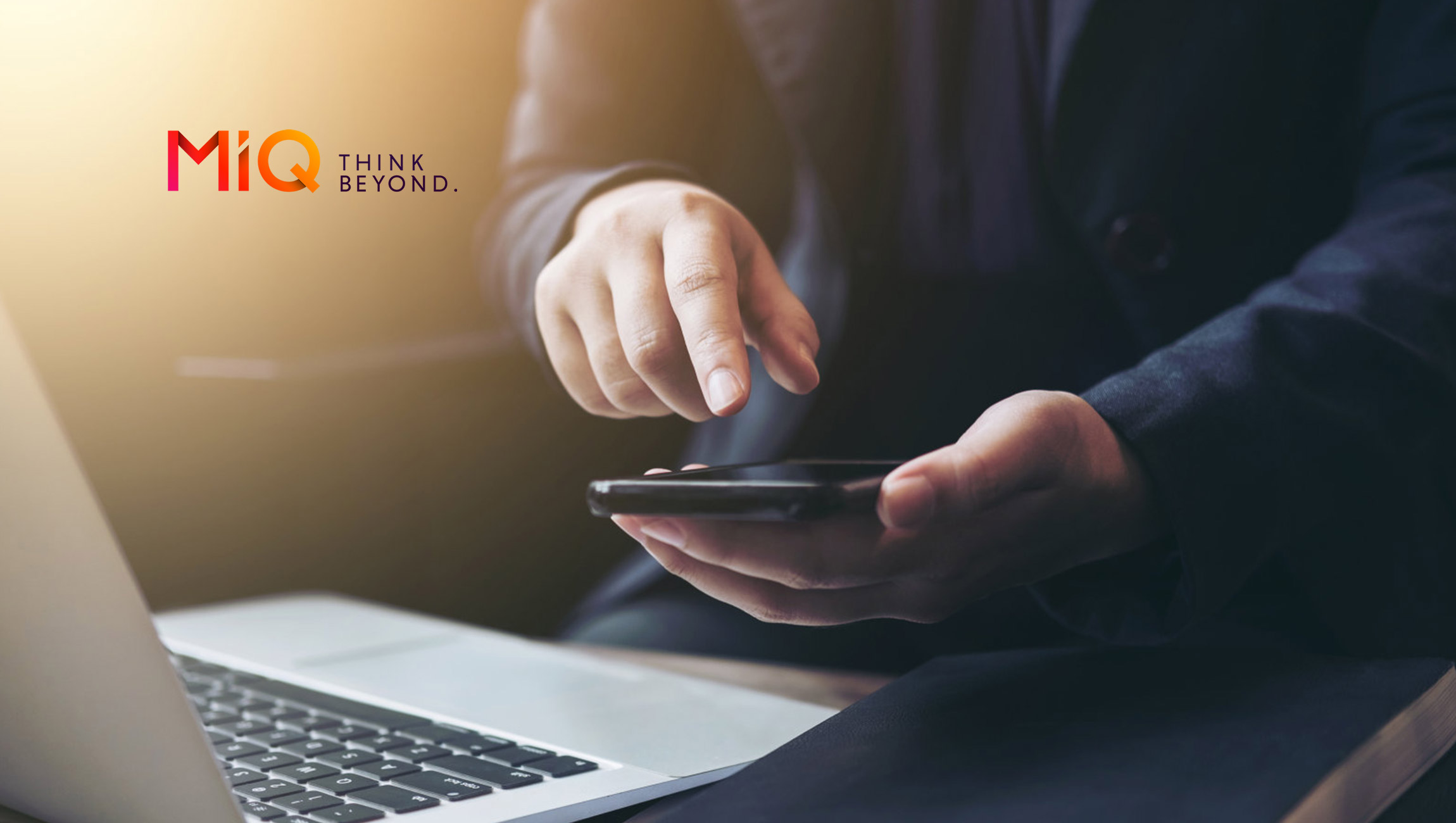 Joining in mid-October, Jason Scott will oversee MiQ’s impressive growth in ANZ and continue to expand the business across Media, Analytics and Technology.

Scott comes to MiQ with a hugely impressive background, spanning two decades in the industry both locally and internationally. His most recent role in Australia was as the CEO of Allure Media. Prior to this, he was located internationally and held senior management positions at Microsoft including General Manager, Advertising for Asia, and General Manager of the software giant’s Global Agency business, based in Seattle. Scott has also held general management and commercial lead roles at ninemsn, and various agency groups including Havas.

A proven and established leader of the advertising, media, marketing and publishing industries, Scott will be responsible as CEO for leading MiQ’s growth, culture and strategic vision across the Australian business. He will report into MiQ global president, Richard Dunmall.

Jason Scott, said, “Since launching in 2010, MiQ has consistently proven itself as a force to be reckoned with in all operative markets, guided by its ambition to be the world’s leading independent marketing intelligence company.”

“Australia and New Zealand are crucial markets in MiQ’s strategic plans, and being at the centre of that growth is both a great honour and a great opportunity. I’m thrilled to join a team that prioritises professionalism and delivers incredible work,” Scott added.

Richard Dunmall, president at MiQ, said, “We’re really excited to bring Jason on board to lead MiQ’s next phase of growth in such a key market. He has great digital credentials, having run successful businesses like Allure Media and ninemsn during times of big expansion, and is a well-known, respected and liked character across the Australian and New Zealand markets. I am confident that our ANZ clients will enjoy even stronger business outcomes as a result of Jason’s leadership.”

A Few Top Conversion Optimization Tools that can Boost your…

Capgemini Launches “Sustainable IT” to reduce IT Carbon…

Moody’s Highlights Its Commitment to Sustainability…