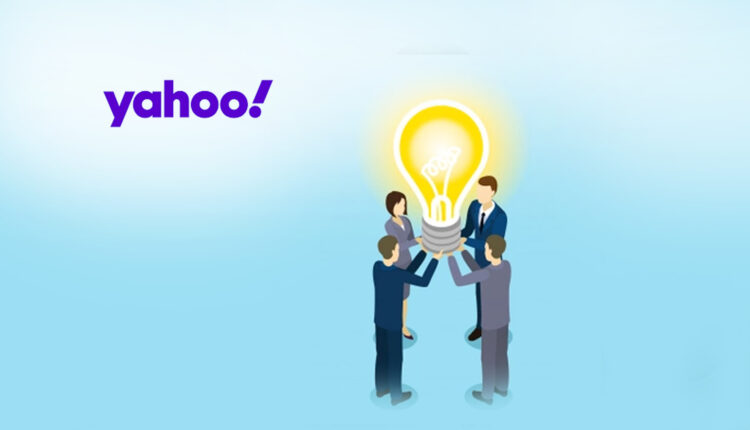 Domain Partners With ADvendio to Provide Better Solutions for Their Customers

Miro Introduces “The Ways We Work” Survey to Help Us All…