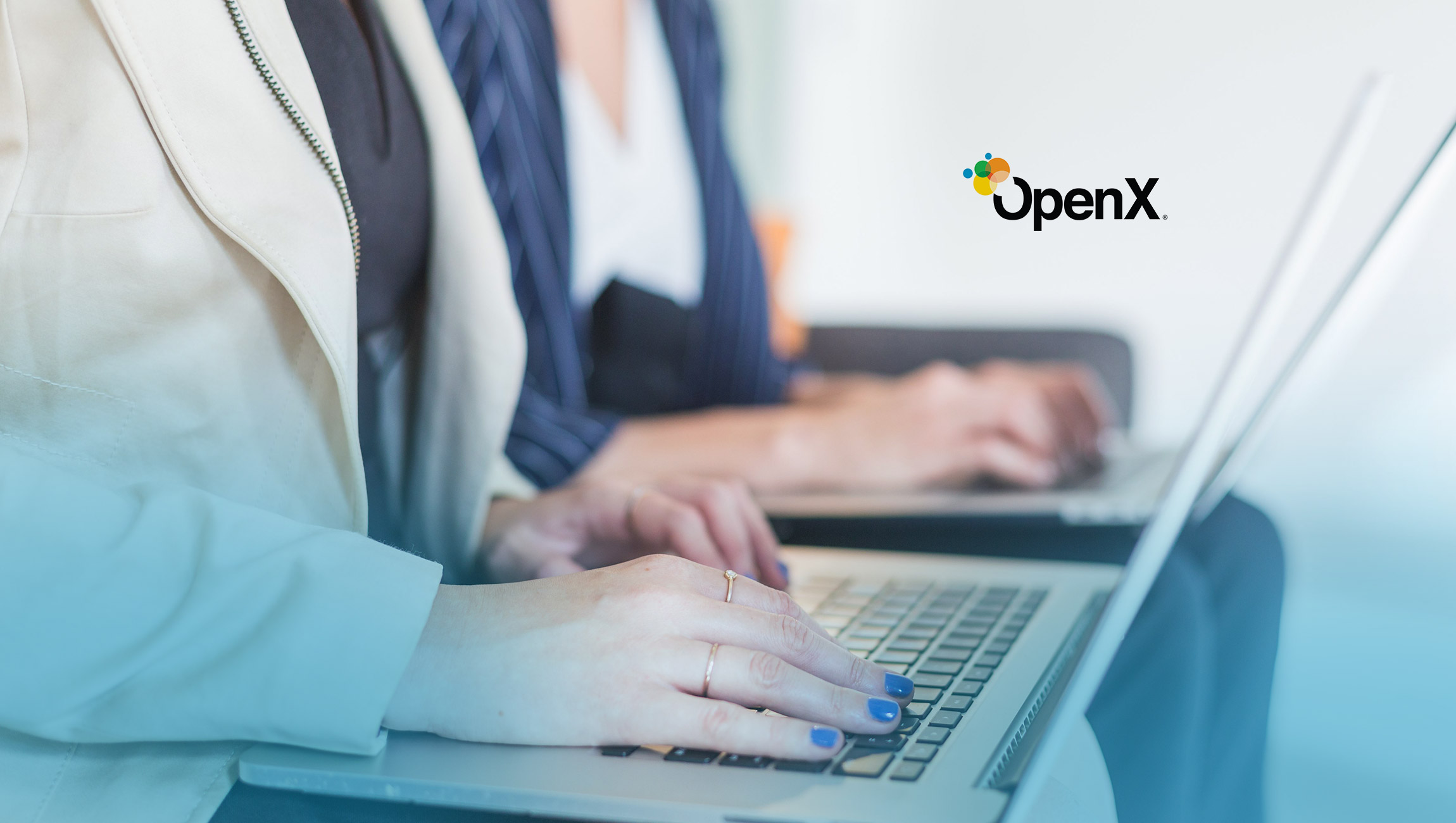 OpenX, the world’s leading independent advertising technology provider, announced the appointment of Michael Martin as VP of Global DSP Partnerships. Michael joins OpenX after more than 10 years at Google where he most recently served as head of sales, media & platforms for DoubleClick and previously held leadership roles for DBM, AdX and other teams within Google’s advertising business. In his new role, Michael will lead OpenX’s global demand team that partners with 400+ DSPs and 34,000+ advertisers, spanning 190 countries.

Michael will also play a key role in supporting OpenX’s larger push into mobile and video, supporting the company’s global DSP relationships as they continue to expand to new screens and formats.

“Michael’s addition to the team comes at a time where DSP’s are, more than ever, looking for fewer, more strategic partners capable of helping them target and reach consumers across an increasingly fragmented media landscape,” said John Gentry, president at OpenX. “The work Michael did to help scale DBM gives him a unique advantage for offering deep technical solutions to our demand partners and experience in accomplishing enterprise level integrations to maximize return on spend.”

“Over the last ten years OpenX has a built and sustained a remarkable reputation as an industry leader in quality while also cultivating deep relationships with many of the world’s leading publishers, advertisers and technology companies,” said Martin. “In the same time, the media landscape has evolved, creating an incredibly exciting period in advertising where DSPs are seeking to partner with fewer, high quality and innovative exchanges. I look forward to continuing to strengthen OpenX’s existing relationships, as well as forge new ones, to help our DSP partners navigate these changes and create the best possible programmatic ecosystem for both buyers and publishers.”

Recommended Read: If Consumers Must See Advertising, It Better Be Personalized, According to Clinch’s Consumer Advertising Survey

Enterprises Vote for a Video-First Approach: Kaltura’s Latest Survey Reveals That Employees Create More Videos for Work Than Personal Use