Has Programmatic Delivered on Its Original Promise? 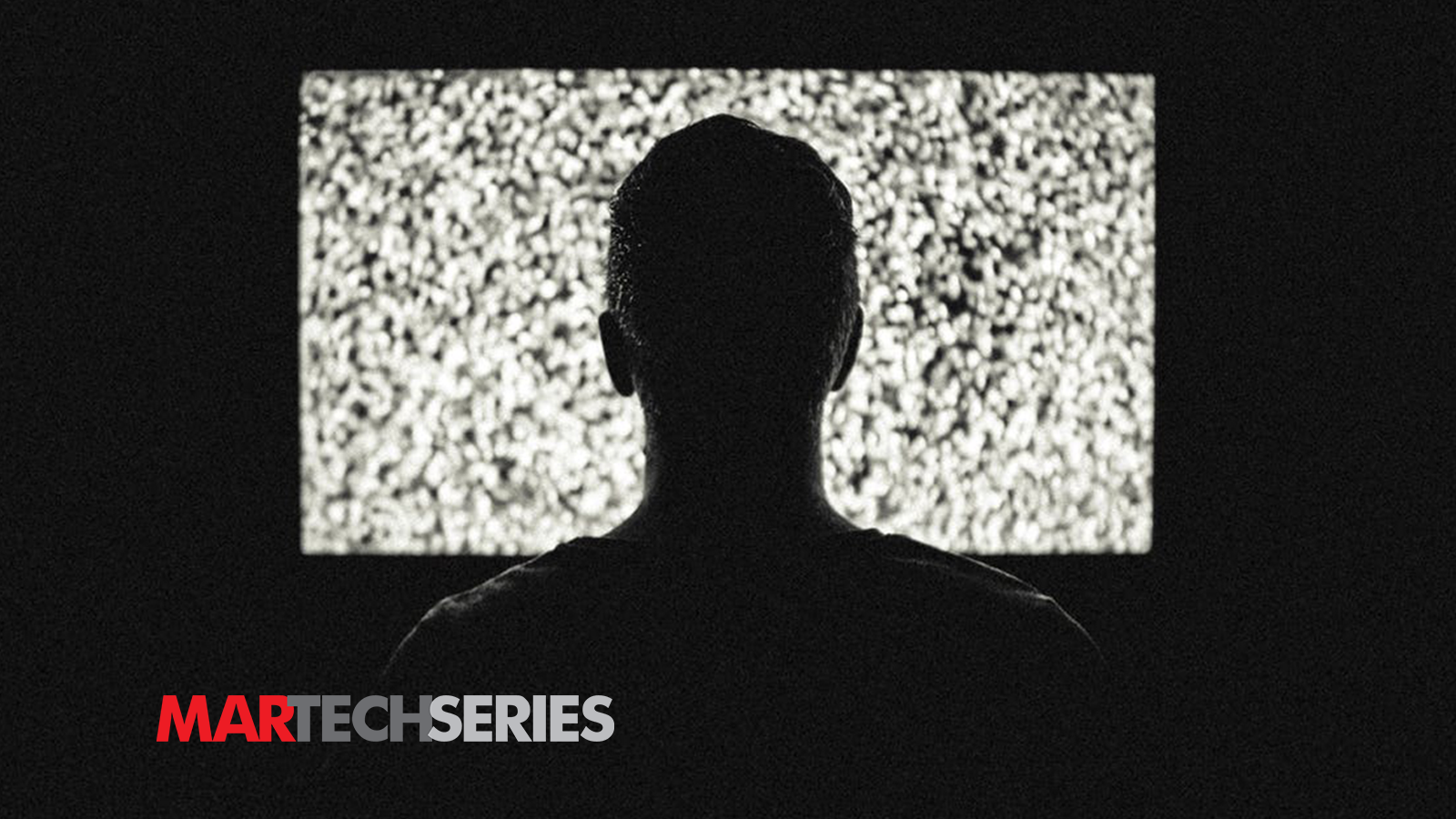 When it first burst onto the market way back in 2006, programmatic was often touted as the answer to finally take digital marketers away from their one-size-fits-all approach. Digital advertising was a blunt instrument that needed to be more targeted, more relevant and much more efficient. Ten years on though, this original promise still hasn’t quite been realized.

There’s certainly no call to be pessimistic about what’s been achieved over the last decade. Companies like Rubicon Project, AppNexus, MediaMath and others have laid the foundations for the digital advertising ecosystem we know today and the benefits have been huge.

But with the pipes laid, we’re now moving into a new phase. Thanks to the increasing sophistication of analytics and growing expertise in data science, we’re beginning to make available the almost limitless number of data variables accessible by programmatic advertisers.

This is driving digital campaigns towards a period of ultra-configuration when advertisers will finally get what they’ve always wanted from programmatic. It will also give rise to a new generation of programmatic pioneers.

Get Ready for a Shift to the Programmatic Agency

Whilst the big ad-tech firms almost exclusively drove the technology at the start, a new generation of media agencies will be the driving force behind the move towards ultra-configuration in programmatic. Indeed, it will be these specialized agencies – with programmatic deep in their DNA – that will thrive, whilst more traditional agencies and ad-tech platforms struggle to adapt.

At the heart of this trend is the powerful role that STEM’s (Scientists, Technologists, Engineers, and Mathematicians) are playing at the next generation of agencies. Rather than having to rely on off-the-shelf programmatic trading platforms, agencies will increasingly be expected to build their own, modular technology stacks, allowing for a far more adaptable approach to campaign configuration.

Armed with these new capabilities, along with the close connection they’ve traditionally had with advertisers, agencies are in a unique position to forge a much more collaborative relationship with brands around programmatic.

As advertiser businesses around the world go through processes of digital transformation and re-organise themselves around their data assets, they are starting to look for a new type of agency partner that can help them leverage these data assets for more effective marketing communications. The traditional media agency value proposition of ‘buying power’ is quickly being replaced by a demand for configurable technology and consultancy services that help brands leverage their own data asset in the media ecosystem.

At the same time, Advertisers will also start to own (or contract) elements of the technology stack themselves. This could be a DMP or Ad-server or even DSP’s ad verification solutions. As this happens, agencies need to be able to configure their service and technology offering around the operating model of the advertiser.

As these new programmatic capabilities grow, it will be vital for agencies to build a long-term, sustainable relationship with their client. That means that their campaigns need to be designed around the advertisers’ data assets and measured in ways that reflect their incremental contribution to business objectives. Both service and technology operating models need to evolve to become more modular. It’s no longer a binary choice for advertisers between agency or in-house, so agencies need to be able to configure their offering to work with an advertiser’s preferred set up.

In essence, agencies will need to become micro-consultancies in their own right, capable of advising on and feeding into broader technology and media strategies. The next phase of programmatic growth will offer the chance for agencies to become the backbone of a company’s growth, with their influence being felt throughout an entire organization, from the top down.

Another huge benefit this age of ultra-configuration will bring is creating greater efficiency in unnecessarily large global trading networks. The global agency groups, some with literally hundreds of offices around the world, will be familiar with this setup.

As programmatic becomes more sophisticated, and the ability to configure campaigns based on these variables matures, these vast global networks just won’t be necessary anymore. They will gradually be replaced by a smaller number of programmatic hubs in key regions.

The efficiencies this will bring for the agency will be huge. Equally impressive though will be the improvements it brings for the brand, being able to cut back on the fragmented teams they have to build in order to manage that relationship. It allows advertisers to integrate their digital marketing operations within smaller teams, giving a select number of marketers oversight over their global programmatic activities.

The exciting stage we find ourselves now illustrates how far we’ve come in digital. It’s been a period of continual growth and there’s no doubt that programmatic advertising is already here to stay. But as this next phase unfolds, it will become increasingly clear the last decade was really just programmatic’s beta launch. It’s now, with ultra-configuration, that things start to get really interesting for digital marketing.

In the last eight years, Andy Cocker has been one of the pioneers of programmatic advertising.

In 2008 Andy co-founded Infectious Media, an international programmatic agency that partners with global brands to deliver effective and efficient media campaigns. Created at the dawn of the programmatic era, Infectious Media has developed specialist teams and technology that exclusively focus on making programmatic work for advertisers.

Andy has been the driving force behind the creation of Infectious Media’s programmatic platform, Impression Desk, which connects advertisers to the fragmented data and inventory ecosystem.

Working with leading brands such as, adidas, MBNA, John Lewis, Expedia and Shop Direct, Infectious Media has been awarded the fastest growth of a private UK tech company by Deloitte, been identified as one of the London’s Stock Exchange’s 1000 Companies to Inspire Britain and has had success at all three Drum digital trading awards.

Andy is a seasoned digital media practitioner being one of the founding members of Zenith Interactive Solutions in London, 1999, developing its buying division up to the merger with Zed and Optimedia in 2003. Prior to starting Infectious Media, Andy was Group Trading Director for Aegis' Isobar Group, where he was responsible for the digital buying product and investment of the largest digital media buying pool in the UK, across five major agencies, including Carat, Vizeum and Diffiniti. Andy started his career in media as a TV planner/buyer.

300+ Million Opera Users To Gain Access To The Eco-Friendly…