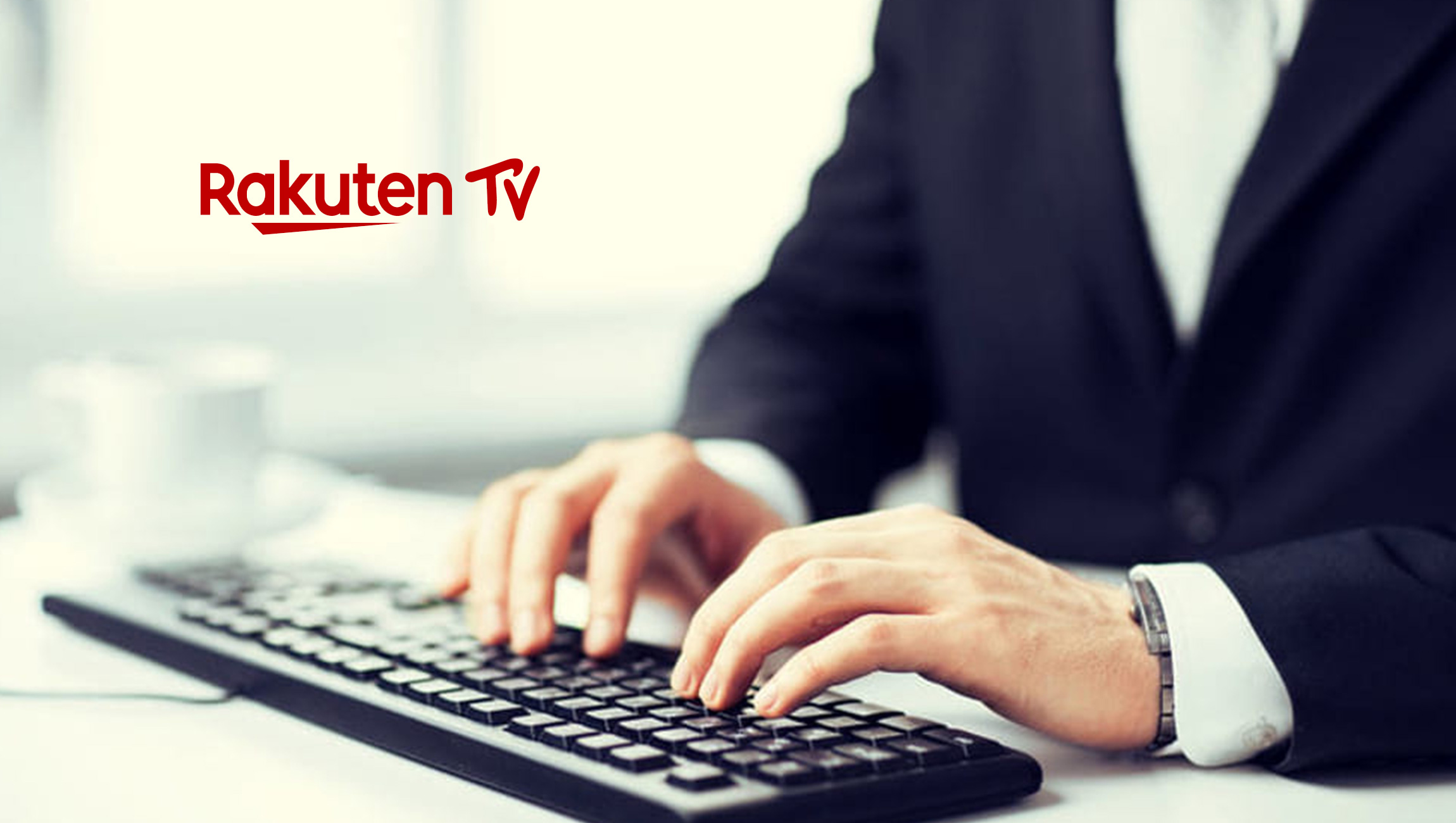 The UK will witness the world premiere of Matchday – Inside FC Barcelona, the official TV series launching on Rakuten TV, following the club and its players through milestones of the 2018-2019 season, casting new light on the culture and philosophy of Barça, one of the world’s most beloved football teams. Narrated by John Malkovich, the series offers viewers a no-holds-barred view of the club and players, following the team as they enjoy the excitement of victory and strive to overcome defeat.

Matchday – Inside FC Barcelona is a creation of Barça Studios, FC Barcelona’s own production house, in collaboration with Kosmos Studios, Rakuten, Inc. in association with Rakuten H Collective Studio and Producciones del Barrio.

The premiere will be held today in Gran Teatre del Liceu, one of the most iconic places of Barcelona with different Barça representatives, players, and celebrities of the cinema, television, music and sports worlds stepping onto the red carpet to celebrate the release of the official documentary series which will be available on Rakuten TV from tomorrow.

The innovative distribution model of the series is the result of Rakuten TV’s recent launch of its AVOD (Ad-supported video on demand) service. Since last October, the platform incorporated indeed a “free” section allowing viewers to watch a wide range of content for free with few advertisements breaks.

To launch this new model, Rakuten TV will count on the collaboration of top brands including; Nissan, Booking.com, ING, MSC Cruises, Perfetti Van Melle, Paco Rabanne and Danone. These international brands, from diverse industries such as; automotive, parfums, travel, banking & insurance and FMCG have acknowledged the potential of investing in this new formula, understanding that the consumer trends are increasingly focused on digital, with digital platforms being the place to meet their constantly evolving need for entertainment content on demand.

MarTech Interview with Alex Fly, Founder and CEO at Quickpath

More than Half of Survey Respondents Believe They Will Lose…