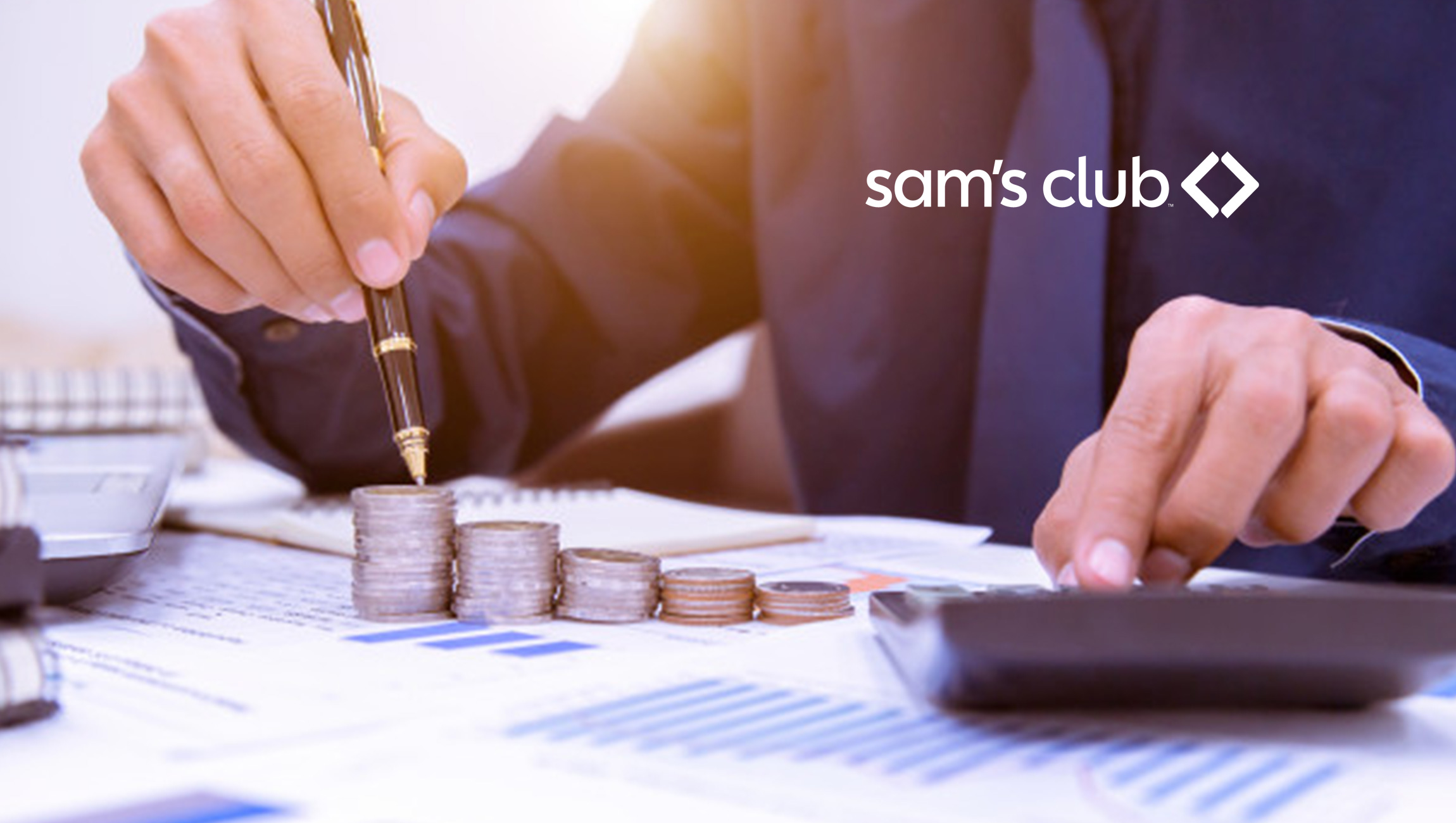 Scan & Go is proprietary technology owned by Sam’s Club. It allows its members to skip the checkout line by scanning items with their smartphones as they shop and then paying from their phones. Scan & Go makes shopping faster, simpler and more convenient for members.

The main campaign video follows Bolt as he races through a Sam’s Club, scanning and checking out in record time using the app. Felix makes an appearance as Bolt celebrates his latest victory with a friendly reminder that she recently surpassed Bolt as the holder of the most world championship gold medals. The video can be viewed on the brand’s microsite ScanAndGoChallenge.com.

“Convenience matters to our members, especially during the holidays when everyone is crunched for time,” said Tony Rogers, senior vice president and chief member officer for Sam’s Club. “What better way to demonstrate how much time you can save shopping with Scan & Go than by partnering with two of the world’s fastest people?”

Marketing Technology News: Between the Battle of the Spicy Chicken Sandwich and One-Cent Burgers: Here’s How Marketers Need to Adapt to Win Consumer Hearts in the QSR Wars

In addition to the digital videos, Sam’s Club will support the campaign through digital ads, social media, and paid integrations.

Sam’s Club’s commitment to becoming a digital-first club extends to its associates, as well. In addition to the Scan & Go feature, the company recently introduced associate-facing apps Ask Sam and Sam’s Garage that remove friction from their work, giving them the power to move fast and better serve members.

Sam’s Club is inviting members to shop faster than ever before using the Scan & Go feature on the app.

NETSCOUT Research Reveals that 75% of Enterprises Plan to…