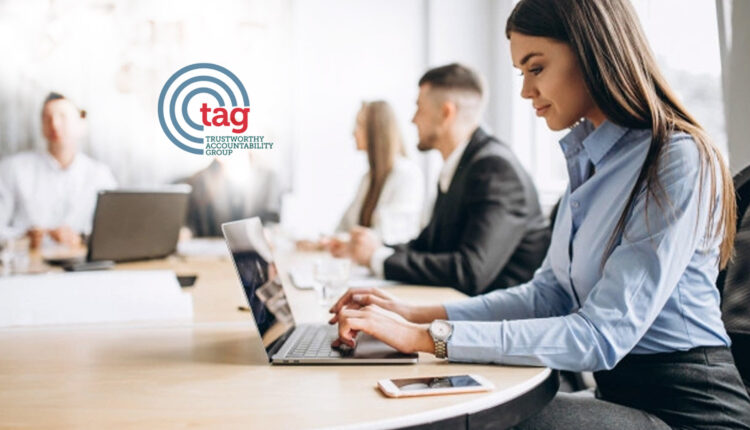 The report found that direct outreach by PBI prompted a large majority of advertisers (79%) to reduce their ad impressions on pirate sites, with nearly half of that group (43%) ending nearly all ads on such sites. Among the brands that reduced their ads, there was an overall reduction of advertising on pirate sites by nearly two-thirds (66%).

“Sometimes the most powerful tool for change is actionable information,” said Nick Stringer, VP for Global Engagement & Operations at TAG. “In today’s complicated supply chain, advertisers and their agencies can be unaware that some of their inventory is ending up on pirate sites, thus driving illegal activity and enriching criminals. This report found that the vast majority of advertisers that TAG contacted took action to protect their ad budgets and their brands when they were alerted to such misplacements.”

TAG established PBI in February 2019 as a partnership with UK-based anti-piracy and brand safety specialist White Bullet. The initiative seeks to protect brands from unwanted association with digital content theft by alerting advertisers or their agencies to ads running on high-risk websites and those that infringe intellectual property (IP) in Europe.

Through the partnership, White Bullet monitors high-risk websites that infringe on iIP in the European digital ad markets and provides information to TAG about display ads on those sites. TAG then notifies advertisers (or their agencies) privately and confidentially when a substantial number of their ads run on these sites and provides the advertiser with actionable information and tools to reduce its risk, including participation in TAG’s Brand Safety Certified programme.

“Ad-supported piracy is an ongoing challenge for the digital advertising industry, and it’s critical that we continue to work proactively and collaboratively to fight it,” said Peter Szyszko, Founder and CEO, White Bullet. “This first annual report from Project Brand Integrity shows the progress we’ve made and the areas where we must focus our efforts as we seek to protect brands from unwanted association with digital content theft. Alerting advertisers to ads running on high-risk websites has had a huge impact already, but the fight is not yet over, so we look forward to continuing to work with TAG to increase the efficacy of PBI.”

In 2022, TAG plans to extend PBI’s efforts and further increase its effectiveness through new steps including a robust process to engage with advertisers that have – to date – been unresponsive to outreach. As part of that process, repeat offenders will be mentioned in future reports as well as be referred to the European Commission for recommendation to be included in its Counterfeit and Piracy Watch List.

Allie Wootton, Anti-Piracy Group Lead, Advertising & Payment Strategy, Sky said, “As both a content creator and an advertiser, Sky fully supports Project Brand Integrity and the broader work by both TAG and White Bullet to tackle the issue of ad-funded piracy. This is a major step forward in the bid to stop the flow of advertising revenue to criminal organisations looking to monetise stolen content, and it is something that the entire advertising industry can get behind.”

The PBI annual report also outlined issues and trends in the fight against ad-supported piracy. In particular, the report found that piracy domains are rapidly changing, with 73% of all domains monitored since the programme’s launch now redirecting traffic, using mirrors or proxy websites, or becoming inactive. It also found a significant shift toward programmatic advertising on pirate websites, as 64% of the advertisers appearing on such sites last year were delivered via programmatic channels vs. 24% via affiliate marketing channels and 11% via sponsored content.

“We commend TAG for their conception and execution of the Project Brand Integrity programme,” said David Green, VP Public Policy, NBCUniversal. “By alerting brands that are inadvertently placing their ads adjacent to stolen content, TAG provides a vital brand safety service to advertisers and agencies. And by diminishing the profitability of ad-supported piracy, the programme benefits the creative community and the millions of jobs it sustains.”

PBI’s direct engagement with advertisers and their agencies also includes other industry and public policy efforts, such as the Memorandum of Understanding (MoU) on Online Advertising and Intellectual Property Rights (IPR) facilitated by the European Commission in 2018.

In a Privacy-First World, A Data Management Strategy is Essential