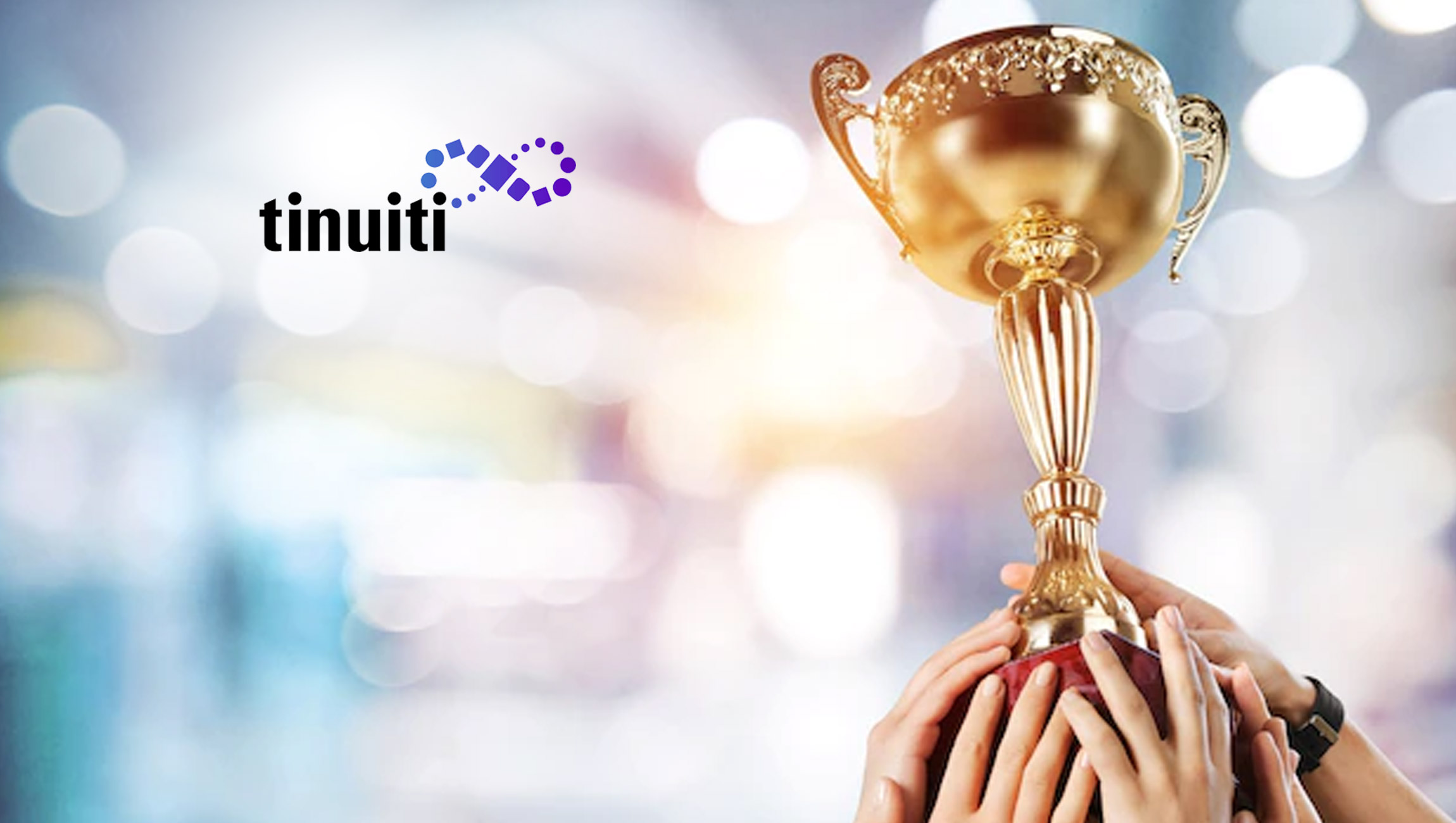 Dalton Dorné, Chief Marketing Officer at Tinuiti, said: “It’s incredibly humbling to be named among some of the industry’s top talent, in particular, alongside Obele, an inspiring fellow teammate and leader here at Tinuiti. These accolades serve to highlight what’s capable when you’re supported by a company that truly values its people-first culture and empowers every individual to continue improving, adapting and growing to be the best version of themselves. This dedication to a people-first culture is also what allowed me to build the incredible marketing team we have today, without whom none of this would be possible.”

Obele Brown-West, Chief Solutions Officer at Tinuiti, said: “At Tinuiti, one of our key values is ‘Unleash Greatness’ and today, I’m proud of the recognition that stems from being able to tap into my own ‘greatness’ and continue going above and beyond, while also hopefully inspiring those I work with to push further and reach new goals. It’s an honor to share in this success with Dalton and with the incredibly-talented and supportive team that make it all possible day in, and day out.”

Today’s accolades are a direct result of Dorné and Brown-West’s ongoing leadership, innovative thinking and commitment to excellence for Tinuiti and its client partners.

Dorné, who joined Tinuiti as CMO in 2019, successfully spearheaded bringing four disparate agencies under one new brand as one of her very first endeavors at the agency.  In the midst of this massive undertaking a global pandemic meant she was also focusing on guiding clients, and the industry at large, through a period of extreme uncertainty. In addition to overseeing all facets of Tinuiti’s marketing team, Dorné drives the continued growth, visibility and evolution of the Tinuiti brand. She championed Tinuiti’s first-ever brand campaign— ‘Rethink. Performance.’ This provocative omnichannel campaign drove a +119% increase in site users and generated over 16M impressions and resulted in a +21% increase in Brand Lift on LinkedIn, along with a +12% boost to ‘Tinuiti’ searches.

Brown-West, who joined the E-Team as Chief Solutions Officer earlier this year, leverages over 18 years of media experience at Tinuiti, overseeing a team of nearly 700 cross-functional experts and managing over $3B in media spend for clients such as PacSun, e.l.f. Cosmetics, Revlon, and Etsy. In addition to spearheading Tinuiti’s client-facing solutions, including all Media, Creative, Analytics and Retail Media, she’s instrumental in developing crucial partnerships with some of the top platforms in the business— Tinuiti made history twice by becoming the first independent agency to be named an official marketing partner of TikTok and Reddit. Tinuiti was also the first  independent agency to receive the highly-coveted Microsoft Global Agency of the Year award since the program launched in 2018. Brown-West’s commitment to social change has also led to the creation of roles 100% dedicated to DEI (including a Sr. Director of Diversity and Inclusion), a pledge to increase diversity in hiring, and the creation of a DEI Committee of paid volunteers to which she serves as Executive Sponsor.

In addition to today’s individual talent awards, Tinuiti’s culture has recently earned a stream of industry awards, including Inc. Magazine Best Workplaces 2022 as well as Ad Age’s Best Places to Work four years running, including the No. 1 spot in 2019 and 2020.

Tinuiti’s E-Team is composed of 67% of diverse leaders and 44% women, making the firm’s executive team one of the most representative of all top performance marketing companies. Company-wide,Tinuiti’s workforce is majority female and currently sits at 61%.

Since 2017, Tinuiti has experienced rapid expansion, growing seven-fold and welcoming nearly 700 new employees in the last 12 months alone. With a headcount now surpassing 1,100, the agency has experienced an unprecedented 59% year-over-year increase and is continuing to climb with an additional 10% in 2022. Tinuiti is continuing to hire for multiple roles across divisions to keep pace with growth.

PUMA Kicks Off Its Largest Web3 Collaboration To Date, with…