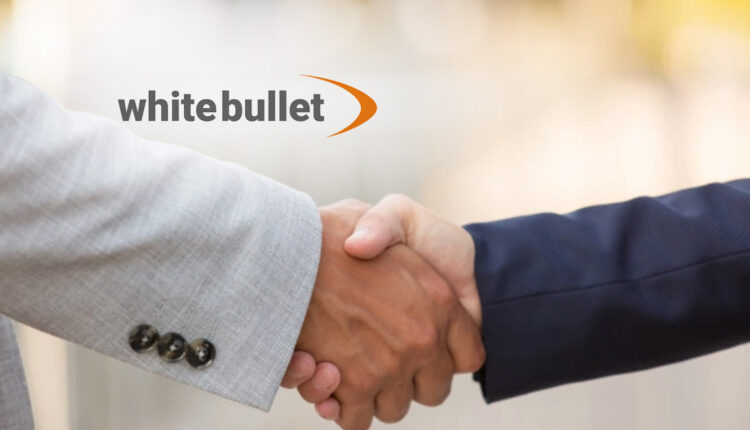 London, UK 3rd February 2022: The integration of cybersecurity and IP protection expert White Bullet with 4D Context Outcomes Engine – a division of Silverbullet – is now live. The cutting-edge solution is now ready to prevent ads being served on pirate websites and apps.

Currently, advertisers waste billions of dollars on illegal content and IP-infringing sites, but White Bullet’s partnership with 4D can stop this in its tracks, putting a stop to ads appearing on pirate sites and eliminating the piracy risk from programmatic trading altogether.

Stuart Dickinson, White Bullet’s recently appointed Director of Advertising Operations and Client Success, comments: “While programmatic continues to explode, the use of White Bullet’s data to block delivery of ads to copyright-infringing websites – before the bid request has even been received – is game-changing. There are no other players in the programmatic space that can stop ad-funded piracy in this way – before it even happens.”

Programmatic technologies have revolutionised digital advertising, but also opened the door to massive brand safety issues. But when combined with White Bullet’s data and AI, Silverbullet’s engine can cut the risk off at source.

“Our development efforts have been focused on this specific but altogether gigantic problem. Most people are aware of online piracy. Now it’s time for the industry to act to put a stop to large-scale, ad-funded copyright theft, which is fuelling and funding criminal organisations,” adds Dickinson.

For campaigns already running, the engine can layer in White Bullet’s data to analyse activity in real time, pinpointing which impressions could potentially be deployed on high-risk sites. Deploying this technology on current campaigns in this way gives advertisers the ability to analyse traffic and block piracy as it happens.

Peter Szyszko, CEO, White Bullet adds: “This is a hugely positive step for the industry. Our combined solution is accurate, in real time and has the potential to prevent programmatic advertising ever ending up on pirate sites. The industry must sit up and take notice; there is no need to rely on passive block lists anymore. It’s time to take action. The result will be a cleaner, safer, higher performing ecosystem for everyone.”

SugarCRM Named a Leader in the 2022 Nucleus Research…