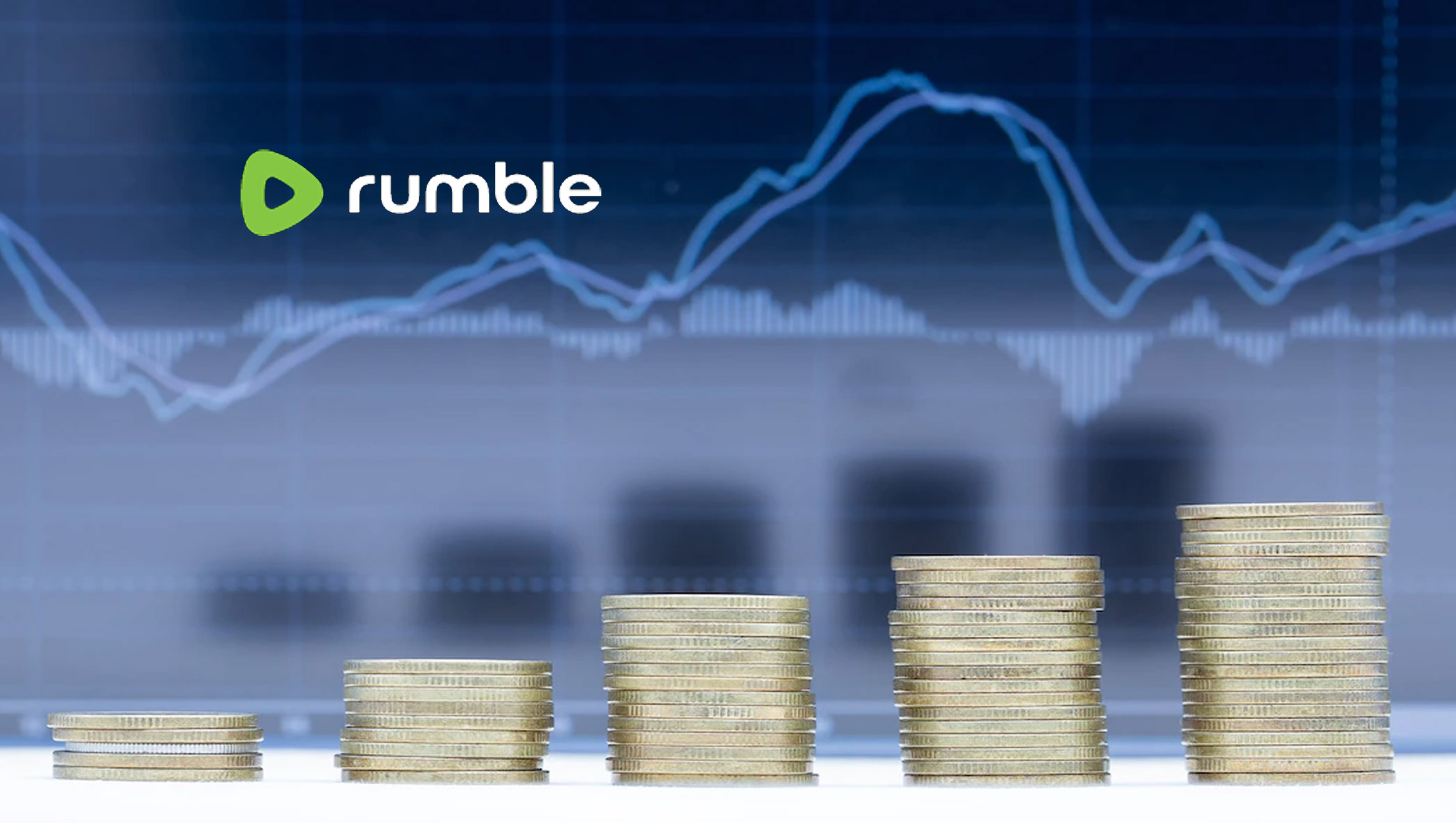 Community-based subscription platform saw a record number of new members, paid supporters, and value of transactions in the second quarter of 2022

Compared to the second quarter of 2021, Locals saw its number of unpaid members grow by nearly 150 percent and its number of paid supporters grew by 106 percent. The total value of all transactions on the platform in the second quarter exceeded $7.5 million, more than 400 percent of the value of transactions on the platform during the same period last year.

“Our explosive growth comes from the shift we are seeing in the media ecosystem where independent creators are starting to build their brand outside of traditional networks. Our merger with Rumble is also helping our creators to reach a larger audience and grow their communities,” said Assaf Lev, President of Locals.

A significant portion of the Locals growth can be attributed to the successful ongoing integration between Rumble and Locals and the deployment of the Content+ feature, which allows creators to sell access to movies and other content on an individual basis.

Locals merged with Rumble, a high-growth neutral video platform, in October 2021. Rumble is creating the rails and independent infrastructure designed to be immune to cancel culture. Rumble’s mission is to restore the Internet to its roots by making it free and open once again. Additionally, the company announced in December 2021 the execution of a definitive business combination agreement with CF Acquisition Corp.

BairesDev Ranked as one of the Fastest-Growing Companies in the US by Inc. 5000