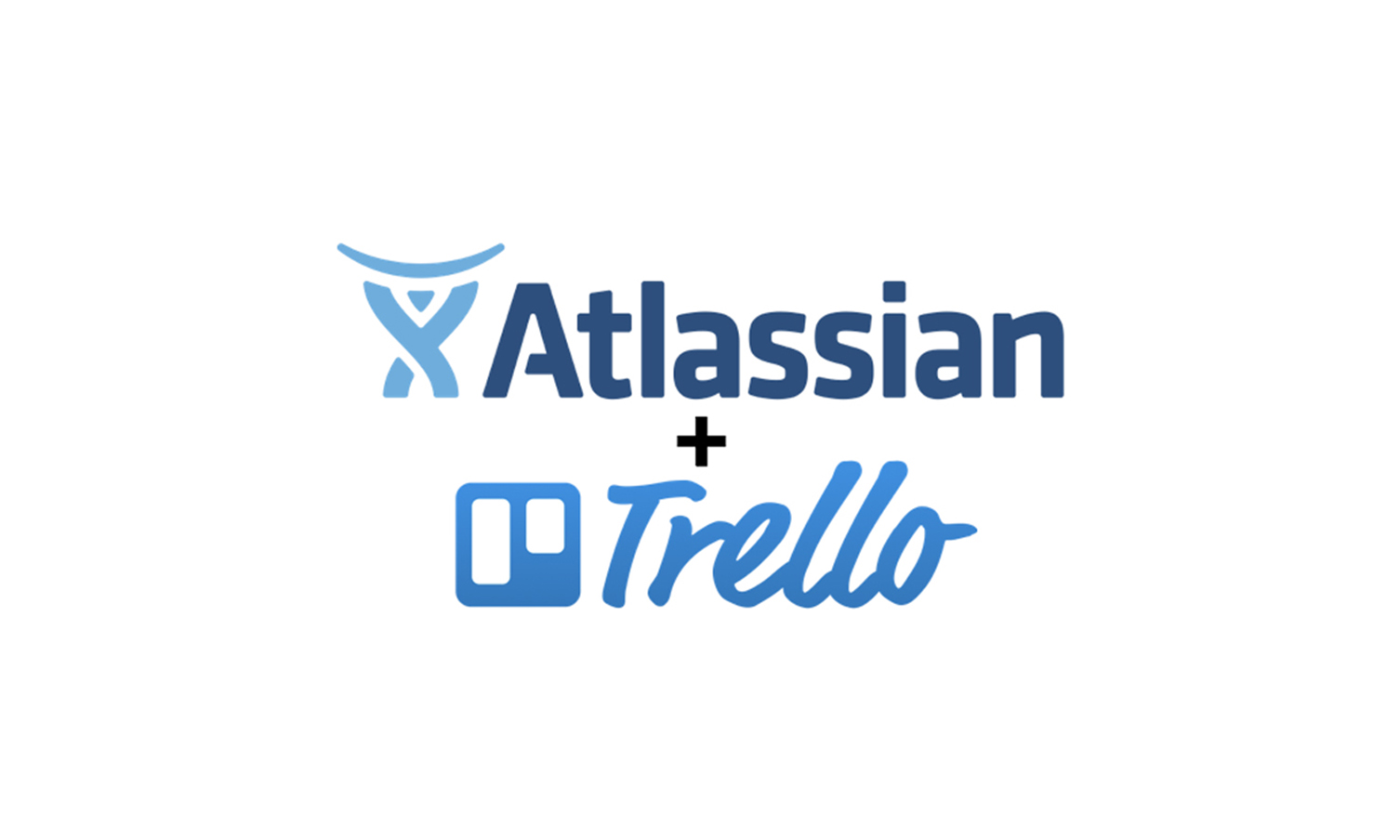 Atlassian announced today that it acquired popular team collaboration software company, Trello for $425 million. The 18th acquisition in 14 years for the company that went public in 2015, it’s Atlassian’s largest acquisition to date. Atlassian is paying about $360 million in cash and the remainder in stock, the company said.

Trello launched five years ago at the TechCrunch Disrupt conference in San Francisco.
Over the past five years, Trello has grown to over 19 million registered users by solving an important problem: capturing and adding structure to fluid, fast-forming work.
The company’s idea was to take the paradigm of a sticky note on a wall and turn it into a tool that allowed people to collaborate in real time. 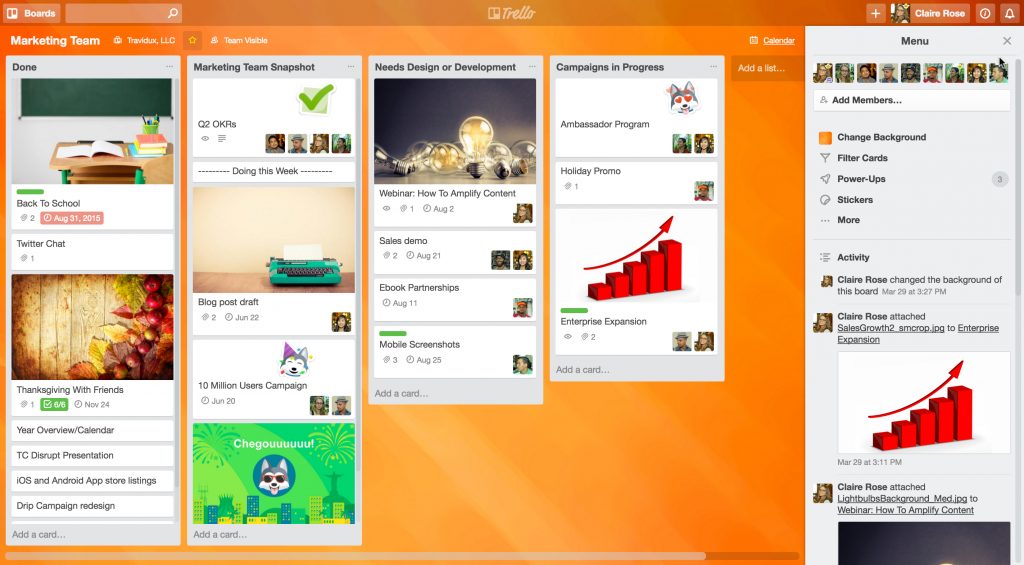 President Jay Simons says Trello shared Atlassian’s mission of wanting to reach 100 million monthly active users in offices worldwide. “We are a perfect home for them, because we are a company that stands for the same thing that they also care about, which is teams,” Simons said. “From our perspective, what’s exciting about them is it’s a breakout product that’s been incredibly successful.”

Trello is used by single family members to the world’s largest enterprises like Google, National Geographic, the United Kingdom’s government, the United Nations and the Red Cross.

The merger means users can look forward to some great integrations with HipChat, Confluence and JIRA.
Atlassian’s Q2 report on January 19th should shed some more light on the acquisition and how Trello will be integrated with its services.

B2B Influencer Marketing 2017: Are You Playing the Waiting Game