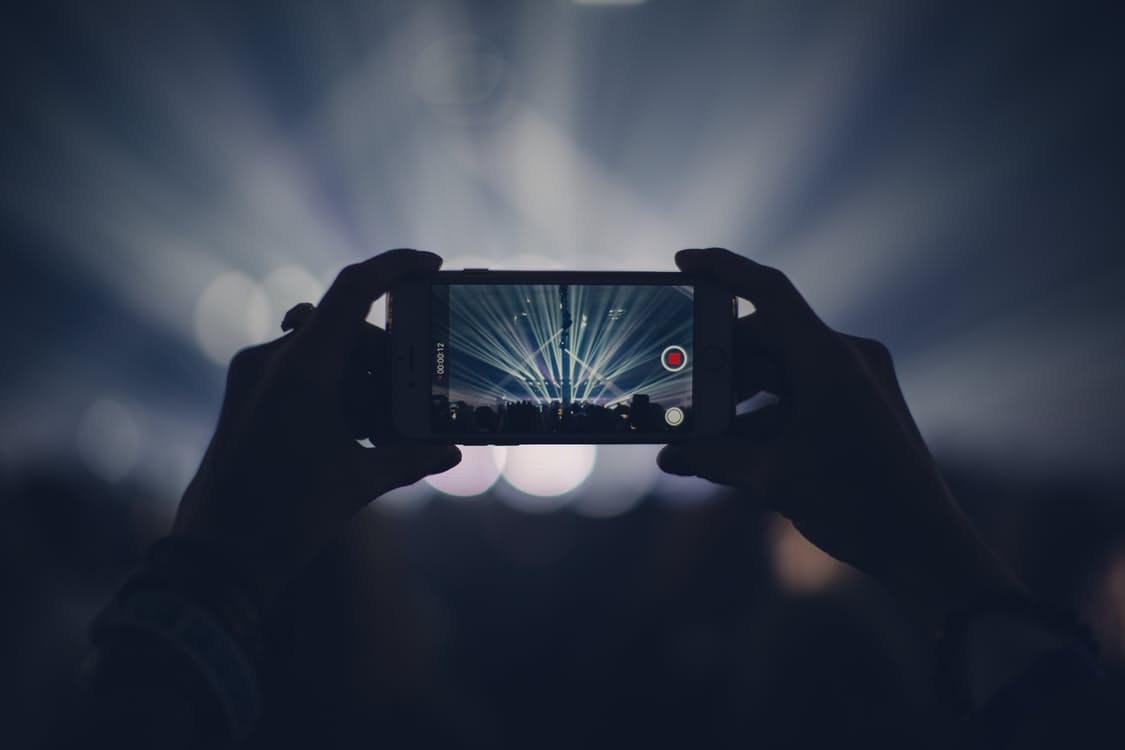 Video advertising will flood Facebook very soon. 2017 will see the arrival of Facebook mid-roll ads. After Facebook introduced mid-video ads for Live broadcasts, it is now ruminating about letting publishers insert ads in non-Live videos too. The idea is still in its testing stage.

By monetizing its video sharing and streaming platform, Facebook is planning to become the “king of video content” in 2017. According to credible sources in video advertising industry Facebook boss Mark Zuckerberg wants users to watch more ads while streaming videos. The latest mid-video ads will enable ad publishers to leverage world’s most popular social media network, opening up a virgin revenue channel. Currently referred to as “mid-roll” ad unit, the publishers can insert a mini ad clip anywhere in the video. Ad length could be anywhere between 15 seconds and 90 seconds.

According to a verified industry source, the Facebook mid-roll ads will pop up once the user has finished watching the video for 20 seconds. Facebook will sell the ads, and in return get 45% revenue share from the publishers. Currently, YouTube also allows publishers to post ads with online videos. Even the split-share revenue models are similar between Facebook and YouTube.

Once the new mid-video ads on Facebook turn into reality, it will represent the first concrete step towards enabling publishers to run monetized video ad campaigns. Facebook acknowledged the power of video content in January 2016. According to a report on Facebook’s Q3 earnings in 2015, users spent watching 100 million video-hours per day. With new mid-roll ads, more video consumption automatically translates into more video advertising.

Facebook may not replace TV ads altogether; instead, it will offer a second-screen experience, playing cross-chairs with YouTube ads. The biggest impact of the latest mid-roll ad unit will be seen from News Feeds that primarily drive the video content distribution mechanism on Facebook.

From customer experience POV, Facebook has no plans to run pre-video ads. Moreover, only those ads will be given “video realty” that can capture viewer’s attention for a longer time. In short, Facebook wants publishers to make creative ads that are long enough to capture user’s attention. More videos, more revenue for Facebook – 2017 is going to be a video advertising revolution.

Wait, till Snapchat too comes up with a similar inviting platform for ad publishers.

Out of Home Advertising Association of America Launches…