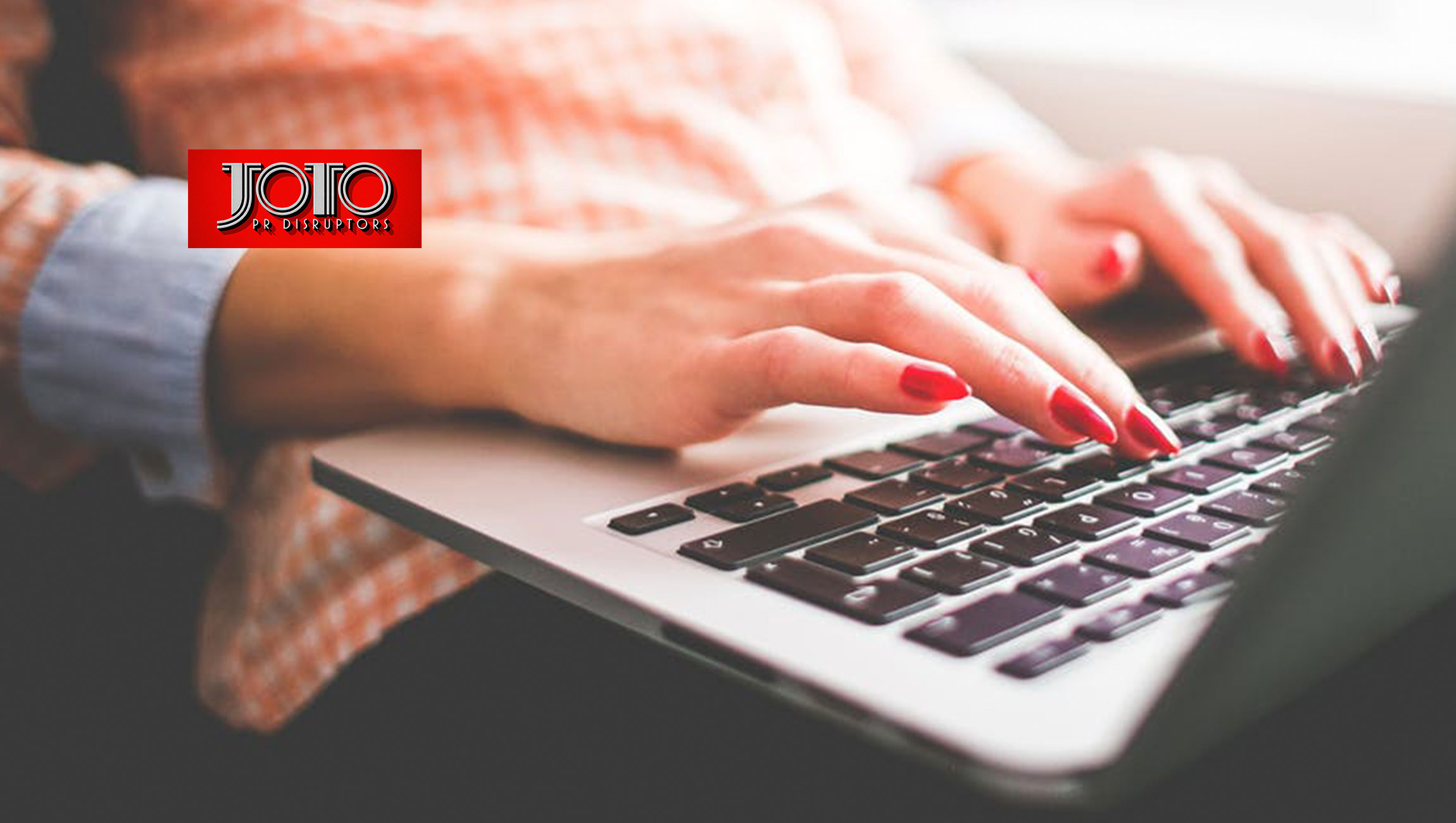 As digital media continues to gain on traditional channels—consumption of online news rose from 38% to 43% last year, while television fell from 57% to 50%—and as the total number of media outlets continues to grow, brands are challenged by widely dispersed audiences and negative stories that spread faster than ever. To help business-to-business (B2B) executives navigate today’s shifting and often-volatile media landscape, Karla Jo Helms of JoTo PR strapped on her boots and forayed into the quagmire in a recent If You Market podcast. During her interview with podcast host and MountainTop Data CEO Sky Cassidy, Helms shared advice on crisis management, intelligent promotion and the power of disruptive public relations.

In Episode 25 of the If You Market podcast, titled “You Want the PR? You Can’t Handle the PR!”, Helms provided insights on how to survive a reputational hit—from data breaches to executive scandals—based on her years of experience as a crisis management veteran. She emphasized the importance of professional crisis managers in enabling companies to respond quickly and control the message, but warned that hasty, defensive social media posts could exacerbate the issue.

“Nature abhors a vacuum; if you’re not the first to respond when a crisis breaks, people will get their news from other sources,” Helms explained. “At the same time, you don’t want someone embroiled in scandal to rush in with denials, blame or excuses, which only make matters worse. Keep them off of social media until you have accurate and complete data backed by a strategic message and a solution. Remember, even deleted tweets live on through caches and screen captures.”

Helms cites the recent British Airways data breach—in which 380,000 card records were compromised—as an example of a successful crisis response, in contrast to United’s PR fail last year when a passenger was forcibly removed from a plane due to overbooking. She applauds BA for acting quickly, contacting all affected customers within two days, and keeping CEO Alex Cruz in front of the public with an on-point message, including a prompt apology and a resolution: a promise to compensate customers for any financial damages resulting from the breach.

Helms also highlighted the value of proactive and disruptive PR in the intelligent promotion lifecycle. Google found that 57% of the B2B buying process takes place online before a business ever connects with a supplier,which supports Helms’ assertion that earned third-party credibility and positive news stories can predispose a potential customer toward a brand. “PR helps make prospects more receptive to subsequent brand messages, thereby magnifying the impact of marketing spend and shortening the sales cycle. It also creates a foundation of goodwill that can help mitigate crises,” she added.

JoTo PR has previously spotlighted industry disruptors and how they have been impacted by public relations, for better or worse. Those who grow quickly, without first investing the time and effort to foster goodwill, tend to fall harder and faster than those who implement PR from the outset, says Helms. When ridesharing leader Uber experienced a run of negative publicity, competitor Lyft was successful in garnering public favor and market share. As of June, Uber had spent more than $23 million on atonement ads in an effort to win back consumer trust. Helms contends that a well-coordinated crisis response and proactive public relations could have saved Uber millions of dollars in ads and lost business.

Podcast host Cassidy also touched on Helms’ contrarian view that “fake news” has been a boon for journalists, media and brands. Though news consumption has fallen for some traditional channels, digital media is on the rise. Helms has seen a proliferation of new media outlets, including super-segmented sources with highly targeted audiences. While only 34% of U.S. consumers trust the news overall, 50% trust the news they use—and they’re increasingly willing to pay for quality, independent reporting.

Within in the US, 16% of consumers pay for online news and 3% donated to a news organization in the past year, though 26% said they would consider doing so in the future. The New York Times increased digital subscription revenues nearly 50% over the last year while approaching 10 million subscribers worldwide, and The Washington Post reportedly doubled its digital-only subscribers in 2017, crossing the 1 million threshold. “B2B execs who effectively leverage proactive PR, disruption and the upside of ‘fake news’—and who are prepared to react quickly and intelligently in the face of a crisis—can gain a competitive advantage and position their brand for long-term growth and success,” Helms concluded.

JOTO PR Disruptors embraces a nonconventional approach to public relations. As the company’s Chief Evangelist and Anti-PR Strategist, Karla Jo Helms is on a mission to abolish the use of PR as self-promotional fluff and replace it with ROI-based disruption, exposure and influence. By leveraging this approach and her extensive crisis management expertise, Helms empowers companies to earn positive coverage and build a winning brand.

Hawke Acquires Morphio to Enhance the Launch of hawke.ai