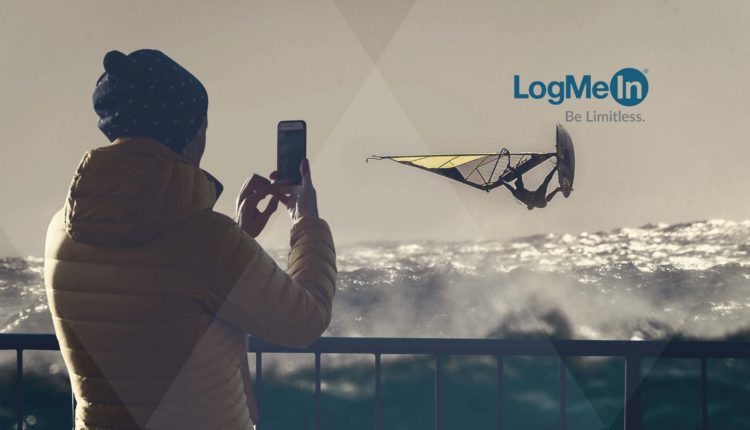 LogMeIn, Inc. announced that its portfolio of Unified Communications & Collaboration products has been positioned as a Leader in Aragon Research’s 2020 Web and Video Conferencing Globe. LogMeIn products have been named a Leader in every Web and Video Conferencing report Aragon has released for the past seven years. The report, which examines the web and video conferencing solutions of 19 major providers, is a market evaluation tool that graphically depicts Aragon Research’s assessment of a specific market and its component vendors.

LogMeIn’s Unified Communications & Collaboration portfolio of products has been named a Leader, which Aragon defines as providers with comprehensive strategies that align with industry direction and market demand, and perform effectively against those strategies. Aragon’s Globe report highlights that LogMeIn has ranked as a Leader due to strengths such as “ease of use” and “automation of meeting scheduling” among other benefits.

“The LogMeIn portfolio is broader now with its GoToConnect and Jive based Voice offerings and its Business Chat. This allows LogMeIn to be a complete provider of Meetings, UCaaS and Messaging. It offers all of the key use cases and now has more intelligence,” said Jim Lundy, Founder and CEO, Aragon Research. “In 2019, GoToMeeting was updated and refreshed with a new video first experience that works across devices. GoToMeeting also features built-in note taking, transcription, and enhanced audio connection capabilities to optimize quality even during times with reduced network bandwidth.”

“2019 was a busy year for LogMeIn’s UCC products. We launched a new portfolio brand under GoTo, along with two new products, GoToConnect and GoToRoom. We are honored to be identified as a Leader once again by Aragon Research in their 2020 Web and Video Conferencing Globe in part for that work,” said Mark Strassman, SVP and General Manager, Communications & Collaboration, LogMeIn.