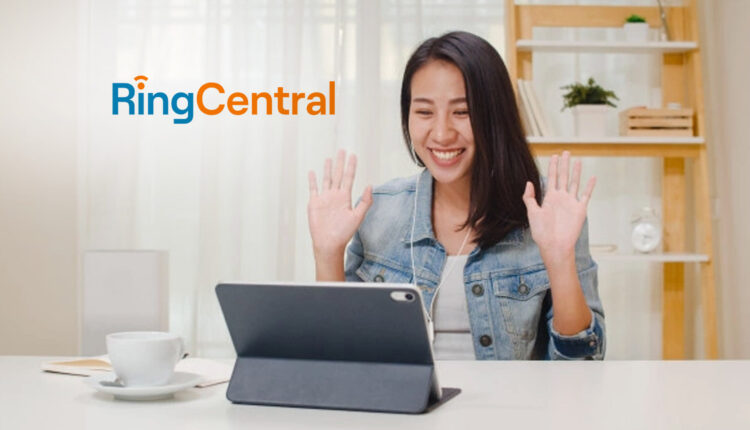 RingCentral, a leading provider of global enterprise cloud communications, video meetings, collaboration, and contact center solutions, announced that the company is taking steps to protect customers from the increasing problem of robocalls and spam calls. RingCentral leverages the company’s own Artificial Intelligence (AI) trained data and participates in industry tracebacks, enabling the company to root out bad actors. RingCentral also contributes to industry groups active in the development and deployment of the STIR/SHAKEN framework to stop unwanted robocalls and SPAM. The company has successfully implemented the STIR/SHAKEN call authentication framework to more accurately authenticate and verify traffic routed through its platform to stop these unwanted calls and build trust and security for end-consumers.

“As organizations continue to invest to improve customer-facing and internal communications, robocalls and spam calls waste time, productivity, and money”

According to a recent survey* Americans received an estimated 4.9 billion robocalls in March 2021, a 6.8% increase in volume from the previous month. These unwanted robocalls are undermining consumer confidence in voice communications services. As a result, the FCC has mandated that STIR/SHAKEN — an industry standard that stands for Secure Telephony Identity Revisited (STIR) and Signature-based Handling of Asserted information using toKENs (SHAKEN) — be implemented by all communications providers in the United States. This framework enables the authentication, signing, and verification of caller identities to prevent call spoofing.

“We’re all too familiar with receiving robocalls and SPAM calls every single day and we know how disruptive these calls can be, as well as the business risks associated with them,” said Praveen Mamnani, vice president, Product, Enterprise and SMB, RingCentral. “With our trained datasets and AI-powered solution, we’re continuously striving to protect customers from these unwanted calls. Also, not only have we completed the implementation of the FCC mandate requirements, but we have been active in industry and FCC efforts to effectively deploy STIR/SHAKEN to ensure our customers’ security is not compromised.”

RingCentral has been an early adopter of the STIR/SHAKEN framework and has been attesting millions of calls for months ahead of the coming implementation deadline to ensure these calls are properly tagged as legitimate. In addition, RingCentral has advocated that all providers should be part of this effort because the more calls that are signed, the more accurate the framework will be.

RingCentral’s own proprietary system uses AI-trained algorithms and in combination with STIR/SHAKEN, makes the RingCentral platform unique and trustworthy, compared to other Unified Communications as a Service (UCaaS) platforms in the market today.

ON24 Advances Digital-First, Hybrid Engagement With Breakout Rooms in ON24 Virtual Conference

Alation Named One of The Best Tech Workplaces in the UK

Identiv Transponder VP/GM Named to NFC Forum Board of…