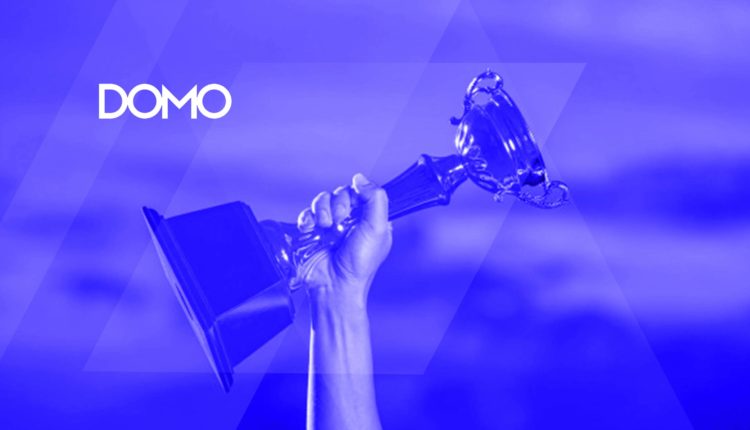 Domo, provider of the Domo Business Cloud, announced that Domo IoT Cloud will be honored with the DEVIES Award for Best Innovation in IoT at Developer Week 2020, the world’s largest developer and engineering conference and expo. The Domo IoT Cloud, taps thousands of data sources from internet-connected devices, offering BI leverage at cloud scale in record time.

“With more than 1.5 billion IoT devices expected to be connected by 2022, companies need to be able to leverage the petabytes of data coming in from these sources,” said Jay Heglar, chief business officer, Domo. “The team that developed Domo IoT Cloud understands the importance of that data and how it can transform a business; turning machine generated data from an operational tool into a company asset. As more devices become connected to the internet, companies will increasingly need to make sense of this data to drive better business decisions faster and with more certainty. The journey of IoT data will extend beyond recognition and will move to action.”

“Developer tools and solutions are continuing to grow in their importance to a global technology business’ operations. Domo is a great example of the new era of products and services allowing developers and engineers to have a greater impact on a company’s bottom line,” said Geoff Domoracki, CEO of DevNetwork, the producer of DeveloperWeek.

Domo will be honored at the DEVIES Awards Ceremony on February 12 at the Oakland Convention Center.

Trust Stamp Signs MOU with Malta Enterprise and Plug and…

Entrust Expands BIMI Partnership with Red Sift to Make it…