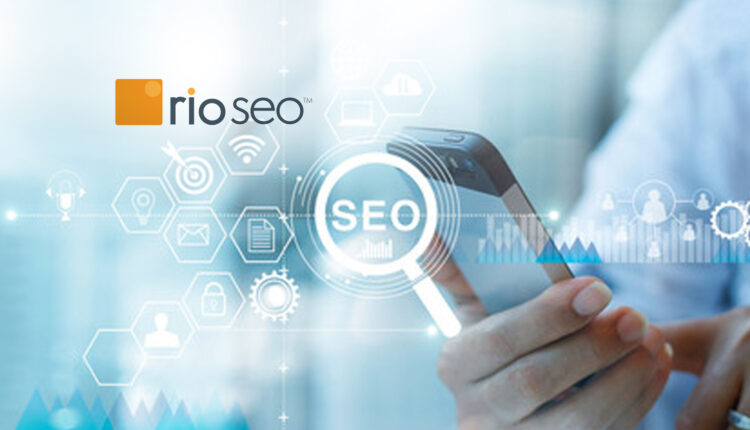 Data from over 170,000 GBP listings show continued gains in average searches and views for restaurants and retailers.

The hospitality industry had the largest recovery from April 2022—all three-conversion metrics tracked increased an average 8% from last month. According to CNBC, Americans are experiencing travel resiliency with large numbers expected to travel this summer. Hotels across the nation are close to maximum capacity and experienced the best recorded day ever, revenue wise, Memorial Day Weekend.

“It’s encouraging to see most verticals rebound from earlier this year,” said Ryan Weber, director of client success, Rio SEO. “Summer plans and the desire for travel are evident. Additionally, leisure travel will not be the only avenue helping the economy rise, but group and business travel has started to increase as well.”

U.S. retail and food service sales in May 2022 totaled 672.9 billion, making an 8.1% leap from May 2021 according to CNBC reporting. The mounting inflation is a concern for most consumers, however higher prices have led to increased sales for essential goods such as gasoline and convenience stores.

“This month we observed continued gains in average searches and views for restaurants and retailers, an ongoing trend we’ve seen over the past three months” added Weber. “Americans are continuing to stay resilient and support the economy during the rise of inflation. Spending outlook for the summer months is promising because of the high employment rate, desire to travel again, and past stimulus checks.”

Panopto Fully Integrated With Explain Everything

impact.com Announces Appointment of Ning Wang to Board of…