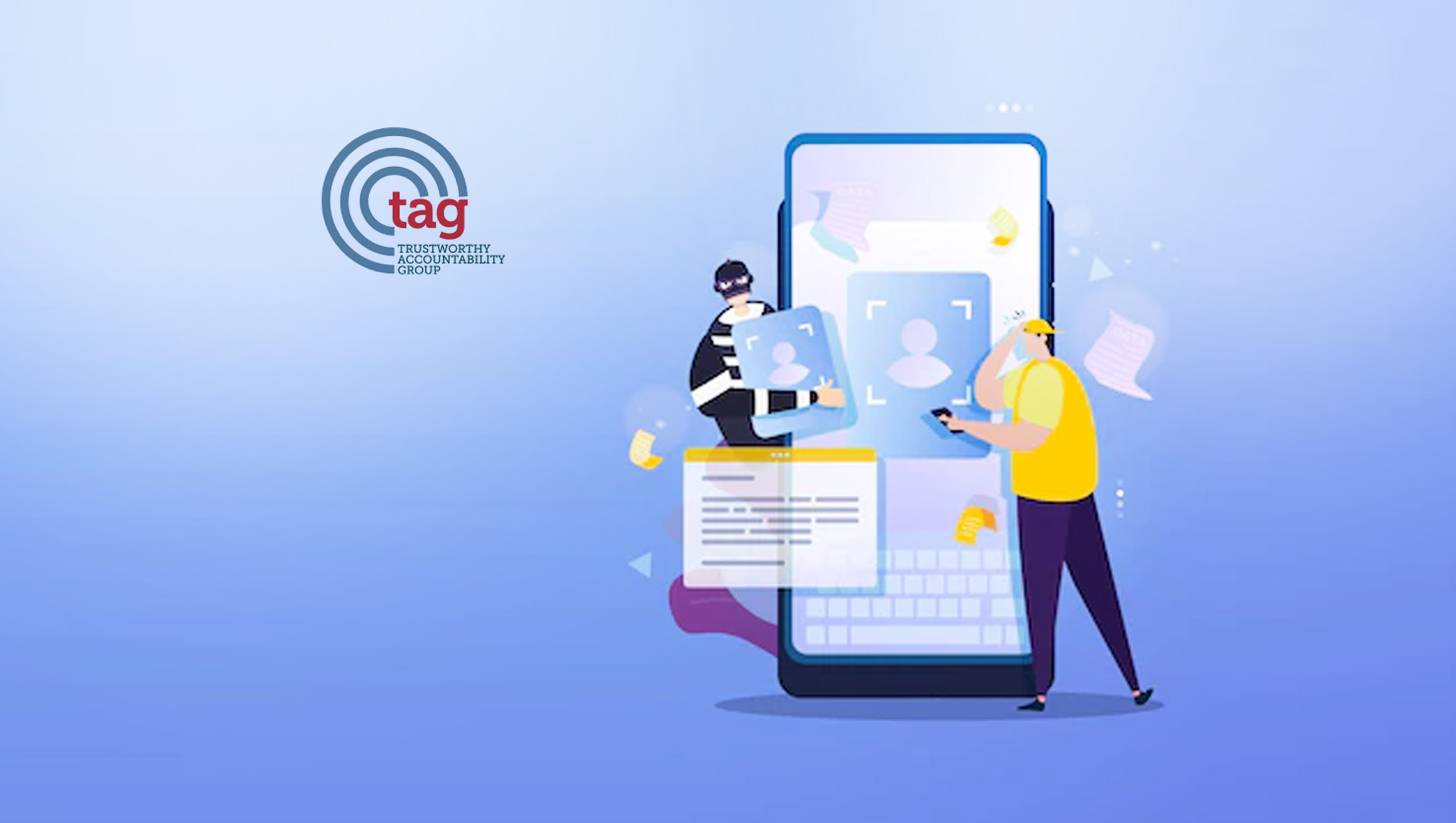 The study found the invalid traffic (IVT) rate in TAG Certified Channels in Europe declined from 0.69% in last year’s study to just 0.55% this year, while maintaining an impressive sub-1% IVT rate across all four years of the study.

“In the continuing fight against ad fraud, consistency is one of the most important metrics for success,” said Jules Kendrick, MD, UK & Europe for TAG. “Maintaining predictable, consistent, and low IVT rates over time allows advertisers and their agencies to make investment decisions with confidence. TAG’s four years of success in maintaining less than 1% fraud rates in TAG Certified Channels in Europe has set a new standard for the industry and simplified the buying process to a single question: ‘Are you keeping your ad spend safe by choosing to buy through TAG Certified Channels?’”

The study was conducted by The 614 Group and evaluated IVT rates in TAG Certified Channels by measuring more than 217 billion ad impressions from three of the largest advertising agency holding companies across the United Kingdom, Germany, France, Italy, and the Netherlands.

In addition to the quantitative results, the study also conducted in-depth qualitative interviews with senior executives from the participating ad tech holding companies. Those executives said that a consensus is emerging in the industry that the acceptable threshold for IVT is 1% or less, and their global clients often require commitments for 99% fraud-free campaigns. Agency leaders also noted that smaller regional clients were reluctant to pay for fraud mitigation in the past, but that sentiment is changing as a result of heightened brand suitability discussions stemming from Russia’s attack on Ukraine and related sanctions.

“One of the most interesting findings from this year’s study came from interviews with industry leaders highlighting the changing expectations for fraud that have resulted from TAG’s programs,” said Rob Rasko, CEO of The 614 Group. “In 2019, the industry average for IVT across all channels was a whopping 8.99%, and advertiser expectations for fraud were dramatically higher. As TAG Certified Channels have proven their ability to hold IVT under 1%, that level has become the new industry standard for effective fraud prevention, and rates even a percent or two higher have become unacceptable to buyers. Thanks to TAG’s programs, the industry has adapted its expectations to match the lower rates it can now confidently find through TAG Certified Channels.”

This is the fourth annual TAG European Fraud Benchmark Study conducted by The 614 Group, and it continues to follow the methodology of the prior studies. The 614 Group partnered with three leading agency holding companies – GroupM, Omnicom Media Group, and Publicis Groupe – along with their MRC-accredited measurement vendors, to collect and aggregate all impressions for campaigns that were executed from January 2021 to December 2021 in five European countries (Germany, France, Italy, the Netherlands, and the UK).

These impressions included display media and video ads in desktop, mobile web and in-app environments. The analysis did not use sampling of any kind, as 100% of all TAG Certified Against Fraud impressions given to The 614 Group were included in the analysis. Upon receipt, all data was aggregated within a secure database in order to create the proper reporting.

GoDaddy Introduces Web Hosting Plus to its Lineup of Products

Identity Digital Ranks as One of the Fastest-Growing U.S. Private Companies on the…

Socure Partners With Middesk to Introduce the Industry’s…