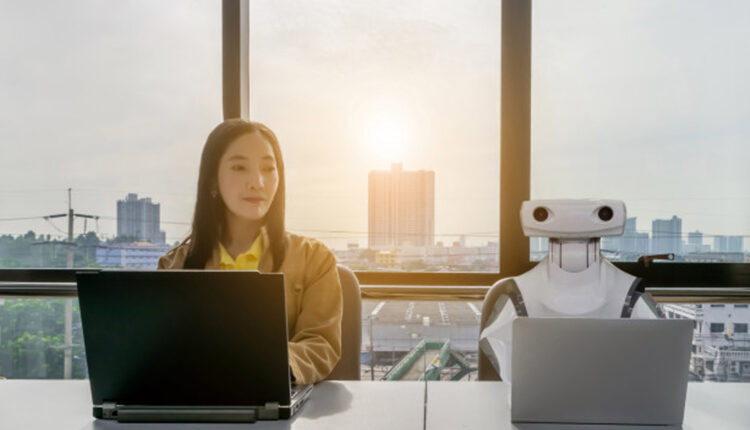 Austin, Texas, best known for its outstanding food, great live music venues, and having one of the most collaborative and talented tech cultures in the country, emerged as a favorite among Surefire Local’s leadership team when deciding on potential cities. Ultimately, Austin’s atmosphere was seen as a natural fit and aligned perfectly with the company’s expansion goals.

“I couldn’t be more excited for the opening of our office in Austin,” said Chris Marentis, Founder and CEO at Surefire Local. “We’ve become a dominant player in one of the greatest and fastest growing cities in the country and will be able to attract the top talent as we continue to provide local, small businesses with the most advanced all-in-one software to take control of their online brand and manage all aspects of digital footprint from one place.”

The opening of the new sales, marketing, and customer support office in Austin, Texas is a testament to the company’s tremendous growth over the past nine months. And it officially marks the beginning of phase one in the company’s growth plans that’ll soon see additional offices launched across the United States. The people hired out of the Austin office will play a critical role in helping Surefire Local execute on its mission to bring the online marketing power typically yielded by large dot-coms into the hands of local, small businesses through its flagship product, Surefire Local Marketing Platform™.