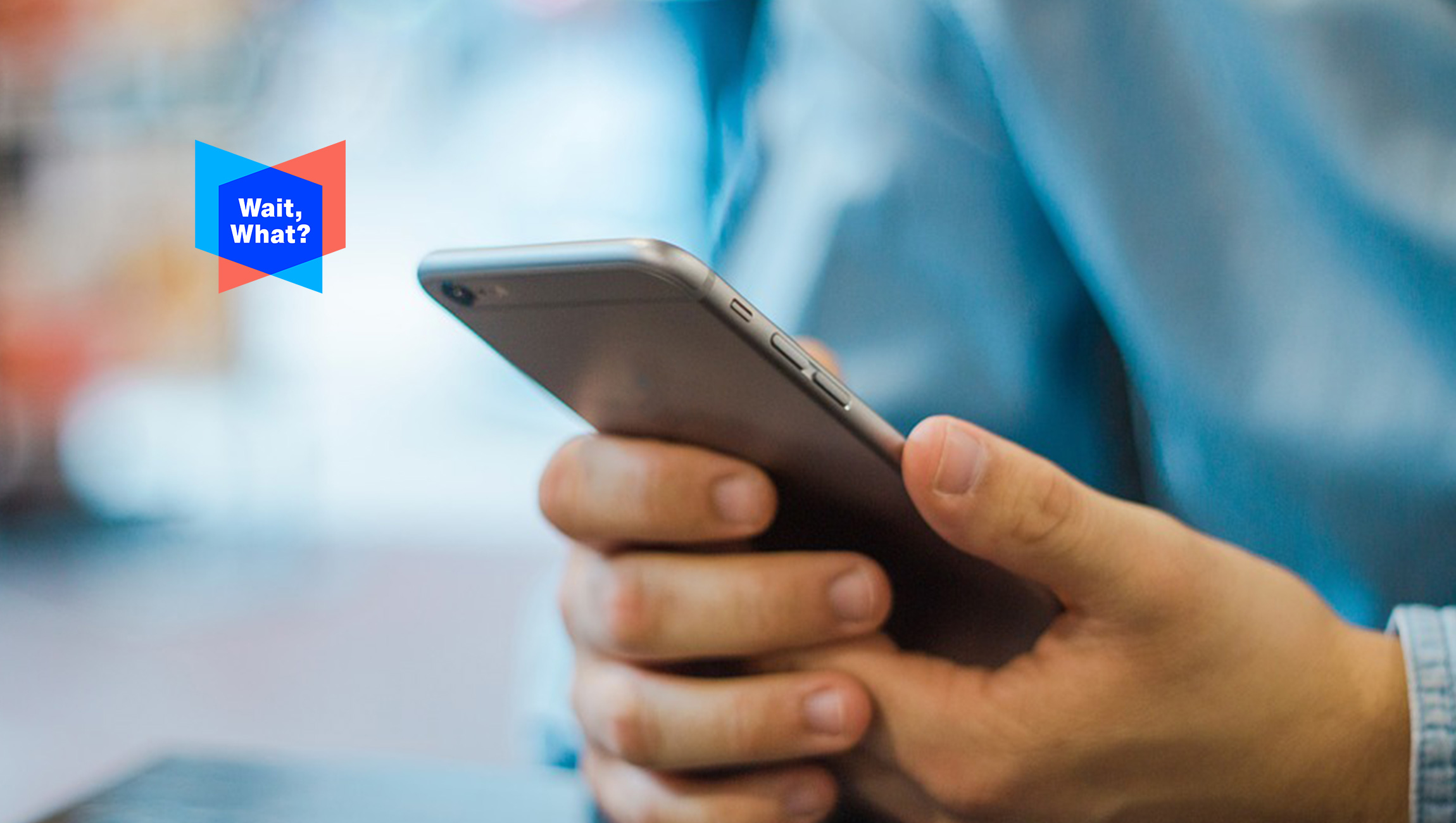 WaitWhat, the “media invention company” known for its creation of premium, genre-defining digital content announced that it has raised $4.3 million in Series A funding. Founded by former TED executives June Cohen and Deron Triff, the duo who led the ushering of TED Talks into a globally recognized media brand, WaitWhat in its short history has already developed one of the most successful online media properties with the 2018 Webby Award-winning podcast Masters of Scale, hosted by iconic entrepreneur and investor Reid Hoffman. In addition to its Series A funding, today the company launches Should This Exist? — a podcast, created in partnership with Quartz, which offers a fascinating journey into what technology is doing to humanity.

Ms. Cohen and Mr. Triff, whose combined leadership built TED Talks from a concept to 1 billion views/listens each year, quietly launched WaitWhat in January 2017 as a media company committed to the creation of highly-differentiated, premium content that is gender-balanced and diverse in its subject profiles, and boundary-breaking in its formats. Where most media companies focus on quick hits within a specific genre, format or demographic, WaitWhat is betting on a strategy aimed at creating diverse content experiences that scale across mediums; designing media properties whose value builds over time; and eliciting certain “contagious emotions” that accelerate sharing.

“People don’t just transact with content; they want to feel connected to it through a sense of wonder, awe, curiosity, and mastery. These are contagious emotions, and research shows they stimulate sharing,” said WaitWhat Co-founder and CEO June Cohen. “Where many media companies aim for volume — putting out lots of content with a short shelf life — we’re building a completely distinctive portfolio of premium properties that are continually increasing in value, inspiring deep audience engagement, and creating opportunities for format expansion.”

In May 2017, WaitWhat launched Masters of Scale as its prototype for an entirely original media experience, born as a podcast, and evolving into other formats that expand how audiences access each episode’s timeless content. With guests like Facebook’s Mark Zuckerberg, Netflix’s Reed Hastings, Spotify’s Daniel Ek, Thrive’s Arianna Huffington, Starbucks’ Howard Schultz, Goop’s Gwyneth Paltrow and Nike’s Phil Knight; 15+ million downloads in more than 200 countries; 2,500 5-star reviews on Apple Podcasts; and a listen-through rate of nearly 90%, Masters of Scale has become one of the most prestigious and differentiated media properties in the world of business.

In January 2019, WaitWhat forged a partnership with Harvard Business Publishing to create an offering of “Podcases,” which adapt Masters of Scale content into an audio-first version of Harvard’s world-renowned business cases. The first 3 Masters of Scale Podcases are now being licensed to universities around the world.

“In creating the TED Radio Hour and other media innovations during my time at TED, I fell in love with the idea of completely rethinking format. The initial body of content is the ‘first format,” and it acts as a precursor to what ultimately becomes an entire eco-system of media products, experiences and more innovative business models surrounding it,” says Deron Triff, Co-founder and Chief Business Officer of WaitWhat.  “With this raise, we’re able to expand the team who will continually invent both new properties and format extensions.”

“There is an undeniable shift and demand in media today for premium differentiated content.  What I love about WaitWhat is not only their unmatched ability to consistently produce the most relevant content, but to equally innovate around the business model and partnerships that accrue the best value for that content. This is the future of media – high quality content, but with a different and better business model.  We are honored to be part of this great team and investor set,” said Tony Tjan, Managing Partner of Cue Ball.

In addition to its Series A funding, the company announced and launched today Should This Exist?, a podcast created in partnership with Quartz, and hosted by Caterina Fake, the Silicon Valley investor and Internet pioneer who’s known as an eloquent dot-connector on technology and the human condition. In each episode, an entrepreneur or scientist with a radical new technology joins Caterina on a journey to peer around corners, and glimpse their technology’s wildest potential to change human lives for the better — and the hidden forces that might send their vision sideways.

In identifying potential investors for WaitWhat, Ms. Cohen and Mr. Triff sought out a diverse, group of backers who think boldly about reinventing media, understand the advantages of building gender-balanced and ethnically diverse teams, and believe in the long-term value of creating premium media properties.

eGain Named as a Supplier on the Crown Commercial Services…