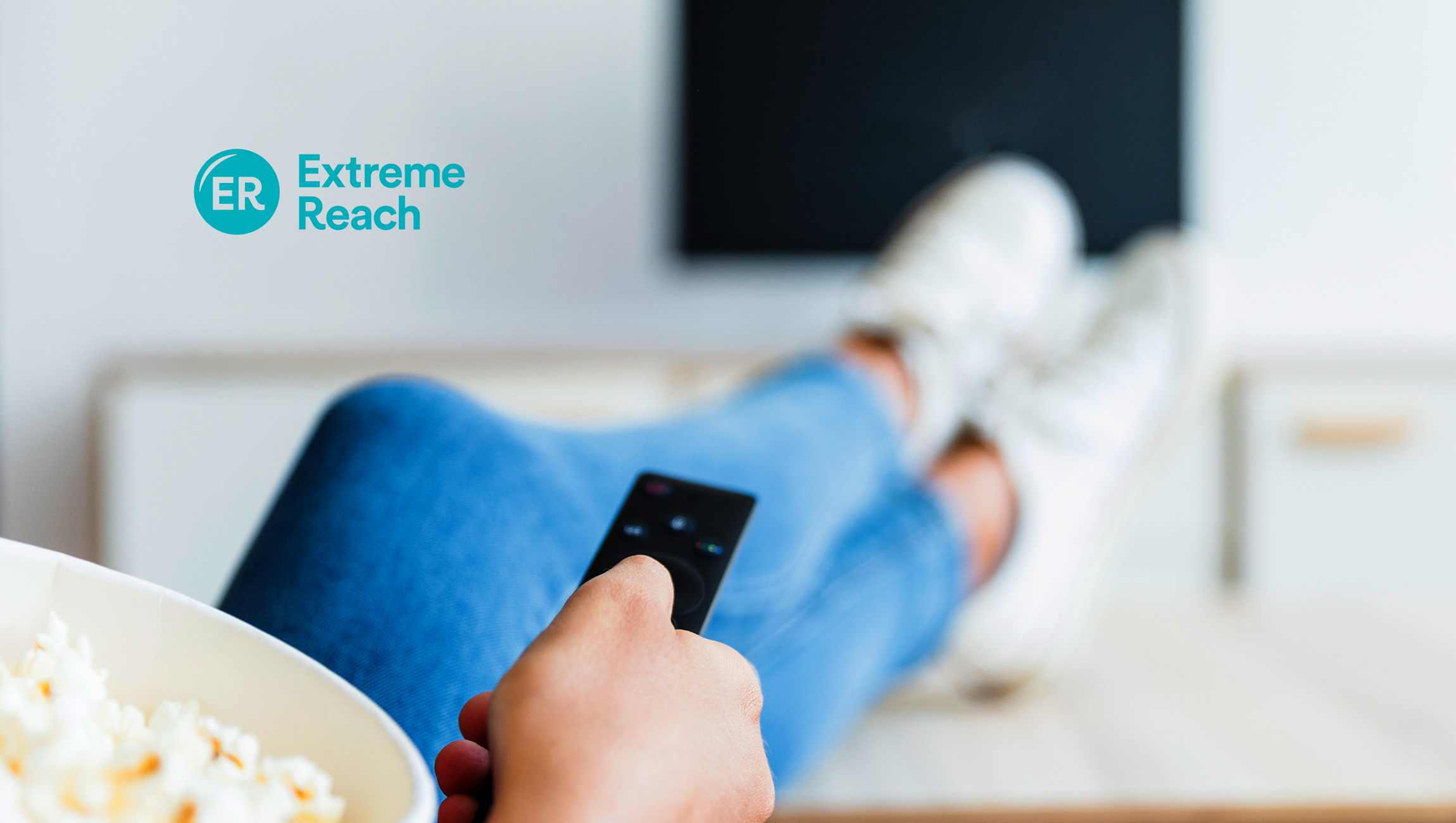 Extreme Reach, the complete creative asset management solution for the ad industry, released its 2018 Q4 and full year Video Advertising Benchmarks report that highlights the transformative impact of connected television (CTV) platforms on the advertising industry. The report, based on metrics from the company’s platform, AdBridge, and specifically its proprietary video ad server, provides the strongest evidence yet that the migration of media consumption from linear TV to connected devices like Roku and Apple TV, as well as ad-supported streaming services such as Hulu, are enhancing advertisers’ ability to reach and engage audiences.

This most recent analysis of data on click-through, completion and viewability rates for video ads served on desktop, mobile, tablet and CTV, shows that CTV has not only overtaken other devices in the quantity of impressions served, but is also leading in performance metrics as well.

Desktop and Tablet devices have continued the downward trend for overall impressions served in every quarter since Q1 2016.  Extreme Reach’s video benchmark metrics show declines from Q4 2017 to Q4 2018 of 36 percent and 54 percent, respectively, for Desktop and Tablets.

As viewers turn increasingly to Connected TV, premium publishers are moving there too.  In Q4 2018, these publishers ran more than half of their impressions on CTV platforms, an increase of 154% from the 21% that ran on CTV in Q4 2017.  CTV is having a halo effect on other areas, including increased ad length, lower rates of General Invalid Traffic and higher video completion rates for premium publishers.

For advertisers, directly-bought CTV provides a brand safe environment that remains relatively insulated from the high frequency/outlier and bot activity found in other digital channels. Video Completion Rates are also very high on CTV which speaks to viewers being committed to the content they’ve chosen to watch and that they generally do not have the option to skip the ads.

Based on these findings, Extreme Reach projects that more major media companies will enter the competitive CTV market via new launches, partnerships and acquisitions and that 30-second ads will continue to grow in share of impressions, perhaps fueling a rise of even longer ads.

“It’s astonishing how quickly the video advertising landscape has moved from a mobile to an OTT focus, and almost entirely driven by the changing habits of consumers,” stated Mary Vestewig, Senior Director, Video Account Management at Extreme Reach. “After such dramatic changes throughout 2018, it’s difficult to predict just how much more transformation connected platforms will catalyze this year, but all signs point to the changes having an overall positive impact for audiences and advertisers alike.”

“It’s becoming increasingly clear that the time is now to simplify the creative asset workflow to ensure the flawless execution of campaigns that more and more are landing back on the ‘big screen’ via IP-based methods,” said Matt Timothy, Chief Revenue Officer at ER. “The promise of advanced TV for brand building is exciting but we have to make the execution of those innovative strategies easy from a creative asset standpoint and that’s what we’re focused on every day.”

iClick Featured in Broadcast on Acceleration of Online Marketing in China