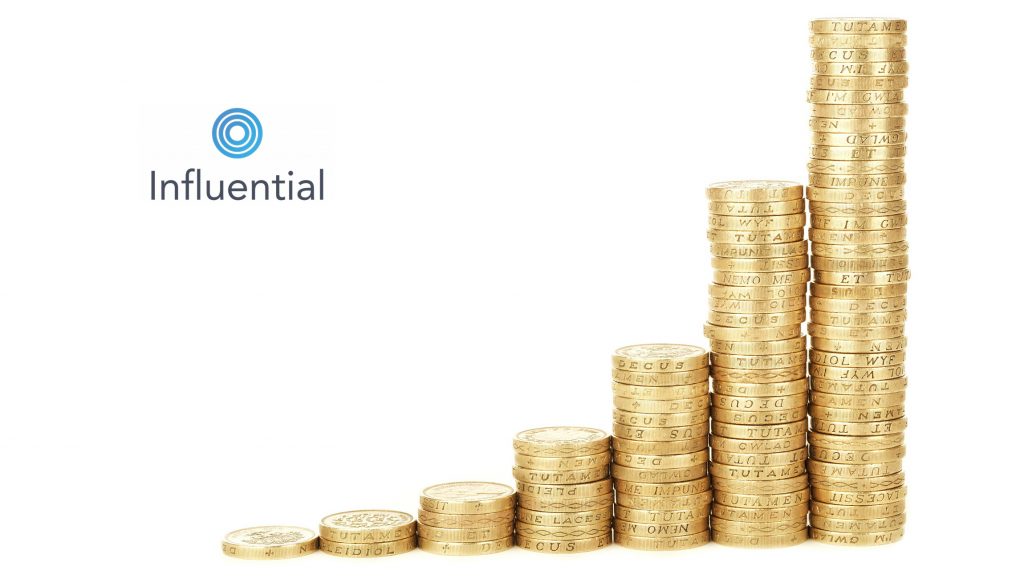 Influential, the leading AI influencer technology, Social Intelligence™ firm and IBM Watson Developer Partner, announced that it has secured a $12 million Series B financing round, bringing total capital raised to $26.5 million, since the company’s inception in 2013.  The round was led by existing investors, with participation from new investor, WME. 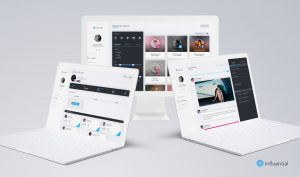 Influential will use the funding to take the company’s AI SaaS platform to market. The round solidifies Influential’s position as a category leader in the social intelligence and influencer marketing industries, as well as an innovative platform that brands, agencies, and influencers can leverage to produce the most successful campaigns on social.

“This is a watershed moment for Influential. We are thrilled to start our new relationship with WME, and we are proud of the continued support from our amazing existing investors. This Series B investment is exciting because it allows us to continue developing technologies that are trusted by the biggest brands in the world, to help make better decisions to identify, engage, and convert their audiences into consumers,” said Ryan Detert, Founder and CEO of Influential.

It’s been a whirlwind of a year for Influential, as the company has made several strategic partnerships to bolster its platform and product offering. In May of this year, Influential announced a partnership with Moat, a SaaS analytics measurement provider for marketers and publishers, which is part of the Oracle Data Cloud, to deliver viewability and attention metrics on Influential’s platform.

The collaboration incorporates Moat’s viewability and attention metrics with Influential’s social media influencer marketplace to provide marketers and advertisers deeper insights to better assess their influencer campaign performance. Another major milestone was the launch of the OMD I-Score™, in partnership with OMD, a globally integrated advertising agency. The I-Score is an A.I. and machine learning-powered, variable scoring system that aims to become the new standard of matching brands and talent in the social media influencer age, using a number of factors to determine authenticity.

42751
We store cookies on your computer to improve your experience and provide more personalized services, both on this website and on other sites. For more information about the cookies we use, see our Privacy Policy. We won't track your information when you visit our site. We will have to use at least one cookie to ensure that you won't have to make this choice again.AcceptPrivacy Policy