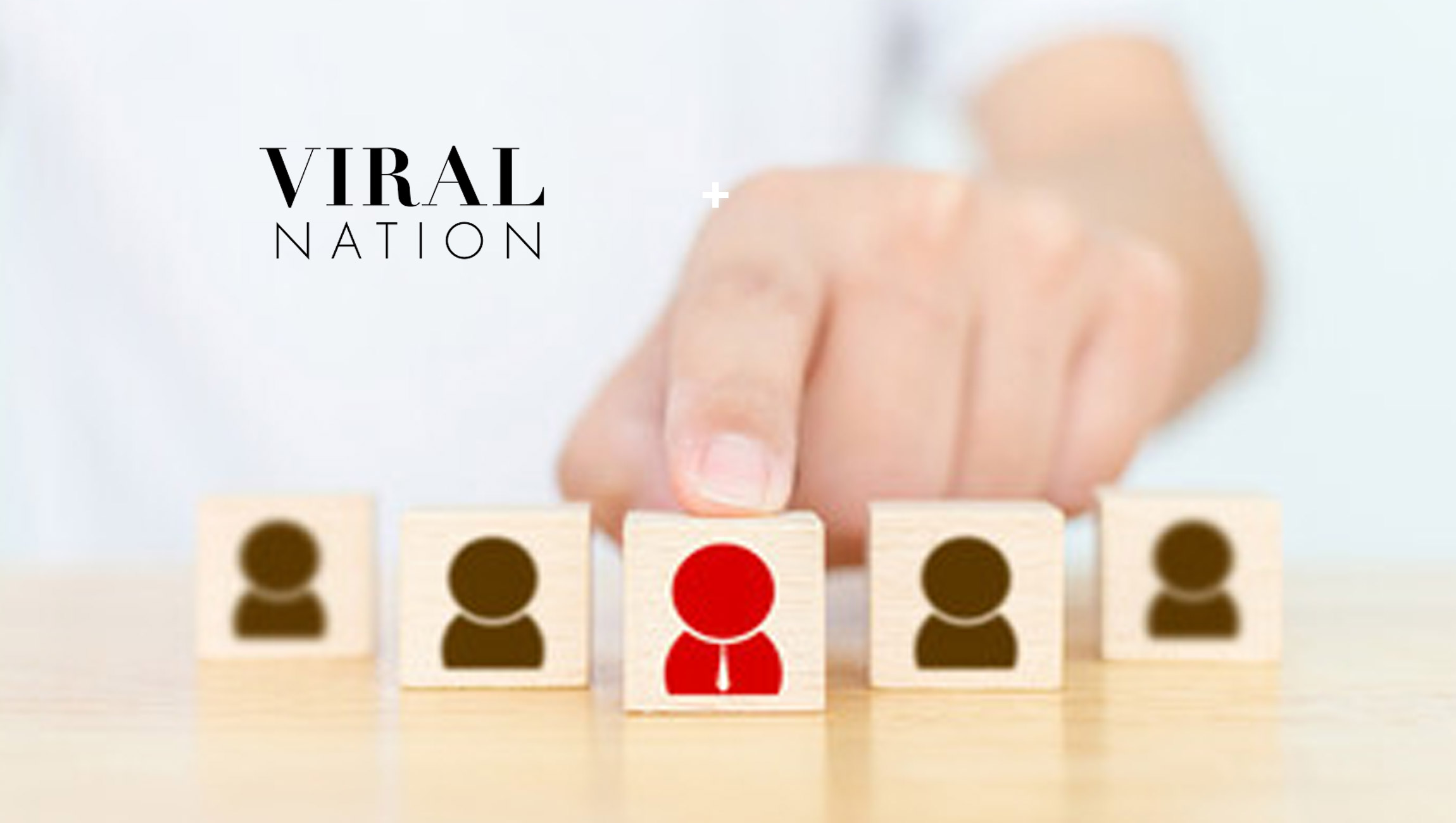 Viral Nation, the global influencer marketing and technology pioneer, announced that Paul Telner has joined as its Head of Programming, effective immediately. In his new role, Telner is responsible for developing, creating and programming original content for the company’s new tech products that will educate, inspire and entertain the world. He will also drive more awareness and insight into the ever-expanding world of creator culture and the creator economy. Based out of Viral Nation’s Vancouver office, Telner will report directly to Alice de Vries, VP of VN+ at Viral Nation.

The newly created Head of Programming position allows Telner to use his seasoned creative chops to create both scripted and unscripted series and specials that focus on Viral Nation’s talent, as well as relevant pop culture celebrities. Telner will be responsible for setting up strategic partnerships with production companies and studios to develop and sell original content across a number of mediums, as well as multiple content verticals including lifestyle, comedy, and gaming in addition to working with VN Studio to support the sports talent.

“We have been wanting to add a position like this to Viral Nation for quite some time now and we are thrilled that Paul will bring a creative vision to some of our newest tech innovations,” said de Vries. “He is a true content genius and immediately came to the table with some incredible ideas that will uplift our tech development and help aspiring content creators achieve their dreams. His drive and ambition fit right in with our team and we know together we’ll create some really exciting work.”

Telner comes to Viral Nation from BBTV where he served as Creative Director, overseeing all original content and creative initiatives. In his role at the company, Telner sold multiple projects to major companies like NBC Universal and Snapchat, and created co-production deals with the likes of Howie Mandel, Mike Tyson and T-Pain. At the start of his career, Telner was one of the original YouTube stars, known for his viral comedy videos which garnered millions of views and were regularly featured on ABC’s The View, MuchMusic, MTV and GQ Magazine.

“As someone who started their career in the early days of digital content, I absolutely love the incredible entrepreneurial spirit of Viral Nation and am thrilled to land here,” said Telner. “I live and breathe content and I’m truly passionate about great creators and talent, so it seemed like a natural fit. I want to tell great stories and entertain in a way that uplifts. Our digital talent has stories to tell, and my mission is to help them get their big ideas made and seen.”