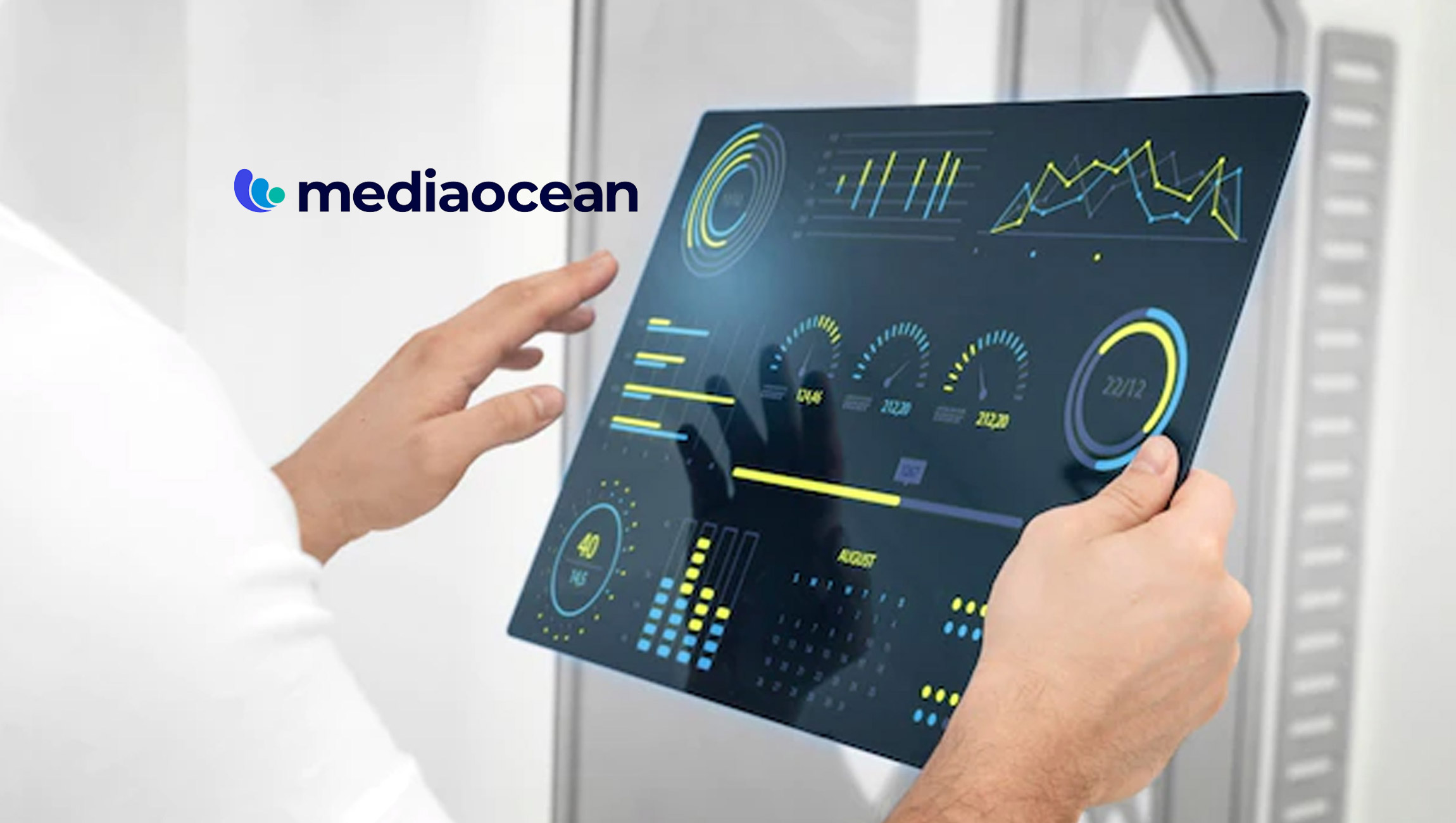 End-of-year survey features insights on marketing trends that will impact the coming year, with data gathered from 600+ leaders at advertising agencies, media providers, and tech companies

Mediaocean, the mission-critical platform for omnichannel advertising, has released its 2022 Market Report and 2023 Outlook. The bi-annual report highlights the forces driving the advertising economy as seen by industry leaders, including major changes in consumer behavior and the overall macroeconomic environment.

In a survey conducted among 600+ leaders from media providers, advertising agencies, and tech companies, Mediaocean collected insights that focused on key media and marketing trends along with projected advertising investments for 2023. Most notably, the findings show that despite a turbulent year for marketers, and a number of major changes to navigate, there is increasing confidence in the potential for emerging technology solutions to support their objectives. These tools span creative automation, machine learning, cross-platform integrations, and measurement.

The survey also revealed a surprising response to various changes among social platforms. Social advertising — and short-form video in particular — will capture more year-over-year spend increases in 2023 than any other channel. Regarding the biggest opportunities to improve paid social campaigns, more than half of respondents cited “better creative and production tools.”

In perhaps the most optimistic note of the report, respondents were asked which single tech innovation they think will be most impactful for their advertising in 2023. The top response was “measurement improvements,” closely followed by “improvements in integrated media planning and execution,” demonstrating respondents’ belief in imminent progress on this issue.

In a year defined by divisive political rhetoric, a key theme that emerged was a continued concern for the safety and suitability of media environments. Just over half of those surveyed expect their concerns around brand safety to remain the same next year, while approximately 40% expect those concerns to increase. A single-digit percentage expects those concerns to decrease.

“In 2022, we saw a considerable amount of change in the digital and media landscape, in large part due to the macro-economic environment and rising inflation rates that continue to shape consumer sentiment,” said Aaron Goldman, CMO at Mediaocean. “To combat the challenges ahead, our research shows priorities being placed on paid social, converged TV and video, creative automation, and cross-platform measurement. At Mediaocean, we will continue to deliver mission-critical technology solutions that address the key needs of the advertising ecosystem.”