New data from BrandTotal – Leveraging Insights On Competitor Brands, And Shifting Your Social Media Advertising Campaign Creative, Is The Key To Better Results 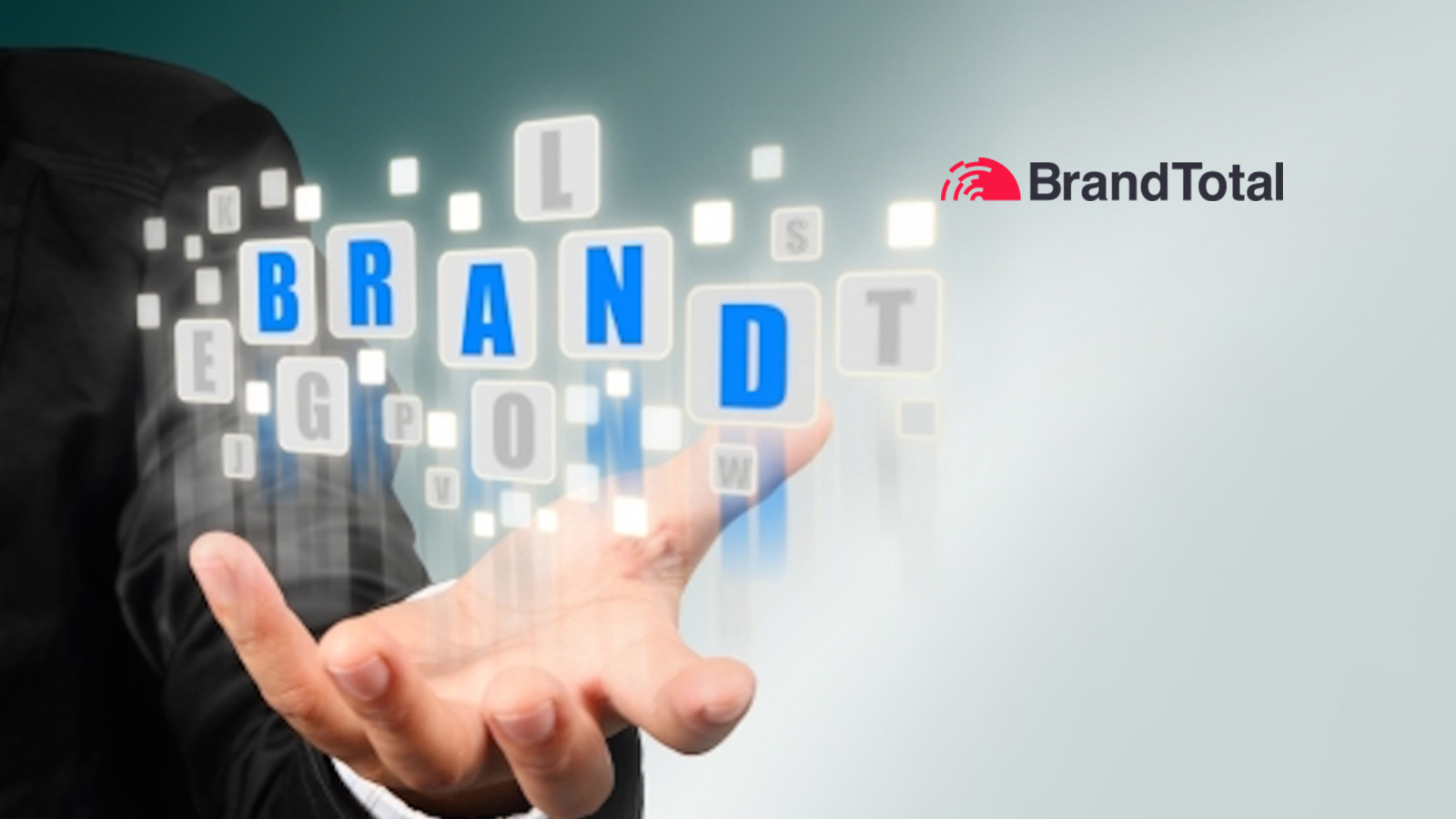 BrandTotal, the leading social competitive intelligence and brand analytics platform, announced the results of a survey to marketers on evaluating creative performance. While the results were almost split exactly down the middle, on what is the leading factor when it comes to a successful brand campaign, media (48%) or creative (52%), additional insights about results showcased that creative has a lasting impact on social advertising campaign performance, especially when you are tracking competitive digital and social advertising campaigns from your competitors.

“As a former ad agency creative strategist, I know that insights based creative is the most effective, and when you layer on category competitor knowledge to first party data that is available to the brand, it combines the knowledge you have about your customer, with what will stand out in the current media landscape,” said Alon Leibovich, co-founder and CEO of BrandTotal. “While there has always been a friendly rivalry between media and creative teams, doubling down on creative concepting by leveraging brand marketing analytics and competitive creative intelligence, will only make media spends more efficient in terms of consumer engagement and sentiment and allow for better brand outcomes and making better insight-driven creatives, faster. I hope that today’s CMOs see this data as a wake up call and will double down on architecting effective creative, and committing to measuring it!”

Leibovich continued “The data from this survey surprised me, while CMOs are consistently seeing great results by shifting creative (especially if they are keeping an eye on their competitors) they are choosing to make it a manual process and not have a tool that provides insights to them directly. BrandTotal creates a bridge between media and creative teams and ensures that marketers are supporting a message that is differentiated from competitors and resonating with their core consumer base.”

Tray.io Recognized as a Leader in iPaaS by Nucleus Research for Second Consecutive Year