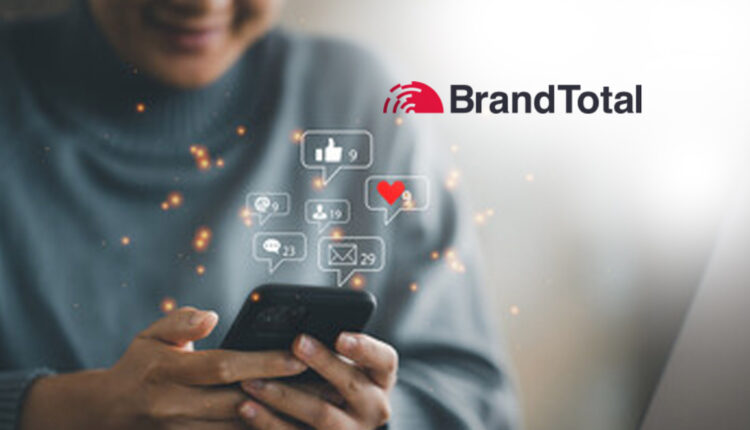 BrandTotal, the leading social competitive intelligence and brand analytics platform, announced the results of a survey to 1,000 adult US consumers on how they interact with social media ads, key purchasing signals behaviors and how it affects their likelihood to buy a product from a brand.

“These survey results showcase that brands can affect every point in the funnel for potential customers and shouldn’t measure just clicks as an indicator of social advertising effectiveness,” said Alon Leibovich, co-founder and CEO of BrandTotal. “We must measure the top and the middle of the funnel, just like we measure the bottom of the funnel and pay attention to consumer engagement, sentiment and interaction with brand ads and a brand’s competitors ads.”

Leibovich continued– “The statistic I found interesting noted that a majority of respondents interacted with an ad by liking, sharing or commenting, before ultimately purchasing what the ad was showcasing. It’s a real proof-point for paying attention to and measuring consumer engagement and sentiment on your own ads and your rival brands ads as this is the earliest purchasing signal you can impact with your brand ad creatives. With the rise of social commerce and fierce direct-to-consumer challenger brand competition, there is a clear need to measure and predict social advertising effectiveness and pay attention to the earliest signs of consumer purchase intent at the pre-click level. With a staggering 90% of respondents indicating they engage, comment or share an ad as the first step before making a purchase, brands must take their blinders off and measure not only consumer response and interaction with their social media ads, but with their rival brands social ads and pay attention to and respond to the most important early signs of purchase intent at the consumer engagement and interaction stage, before it’s too late and they convert to a purchase.”

Introducing Brigiz: An App Made for Business Owners