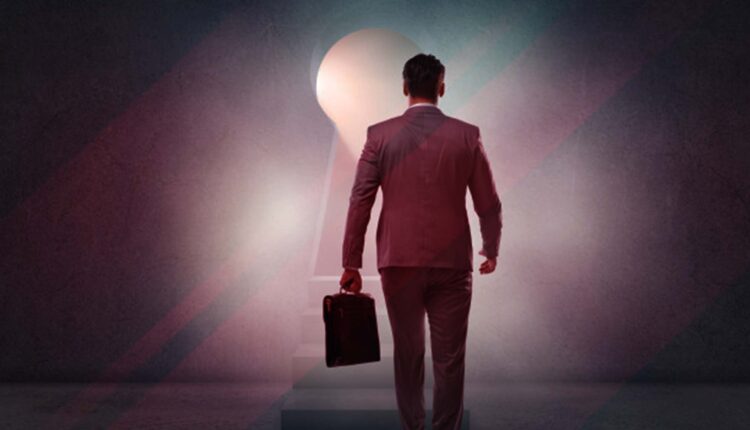 Ulrik Bo Larsen, the Brandwatch CEO and Founder of Falcon.io, hands over the CEO baton to Cali Tran

Brandwatch, the leading enterprise social suite, announced that its Chief Executive Officer, Ulrik Bo Larsen, has moved into an advisory role at the company. Larsen has transitioned the leadership of Brandwatch to Cali Tran who is promoted to the role of President and CEO. Tran was previously the President and Chief Commercial Officer at Brandwatch, and is now tasked with steering the company through the most important phase of its history.

Larsen took the helm of Brandwatch in June 2021 after it was acquired by Cision. He led the merger between Brandwatch’s award-winning consumer intelligence platform with Falcon.io’s world-class social media management capabilities. In addition, Larsen oversaw Brandwatch’s acquisition of Paladin, a social influencer marketing solution, in March 2022 and Brandwatch’s admission into an inaugural elevated marketing partnership with TikTok.

Before his time as President and CEO at Brandwatch, Larsen held the same position at Falcon.io, a company he founded in 2010. Falcon.io was acquired by Cision in January 2019. Cision also acquired Brandwatch in 2021 which paved the way for the two businesses to merge in 2022. The position that Brandwatch now finds itself in is the vision Larsen and Brandwatch Founder, Giles Palmer, had created and pursued in 2017. With their joint vision realized, Ulrik is now joining Palmer as a Brandwatch advisor where both will continue to contribute to Brandwatch’s success and future.

“A company’s founder is irreplaceable, and that’s doubly true when we’re talking about the caliber of founders we have in Ulrik and Giles,” said Brandon Crawley, Managing Director at Platinum Equity, and interim CEO of Cision Group. “They poured every bit of themselves into their companies. They built stellar products and teams that are crucial contributors to many of the largest companies around the world. Now that their creations have merged into one, we are happy to keep them close so Brandwatch can continue to benefit from their expertise, and continue to exceed the expectations of their customers.”

Earlier in his career, Tran led digital transformation initiatives for large, multinational marketing and business services companies at MacAndrews & Forbes and invested in hyper-growth marketing technology enabled start-ups North Bridge Venture Partners.Tran was also a part of the seed stage team at Ancestry and a Co-Founder of Agilix Labs.