You Can Now Send and Receive Voice Messages on LinkedIn 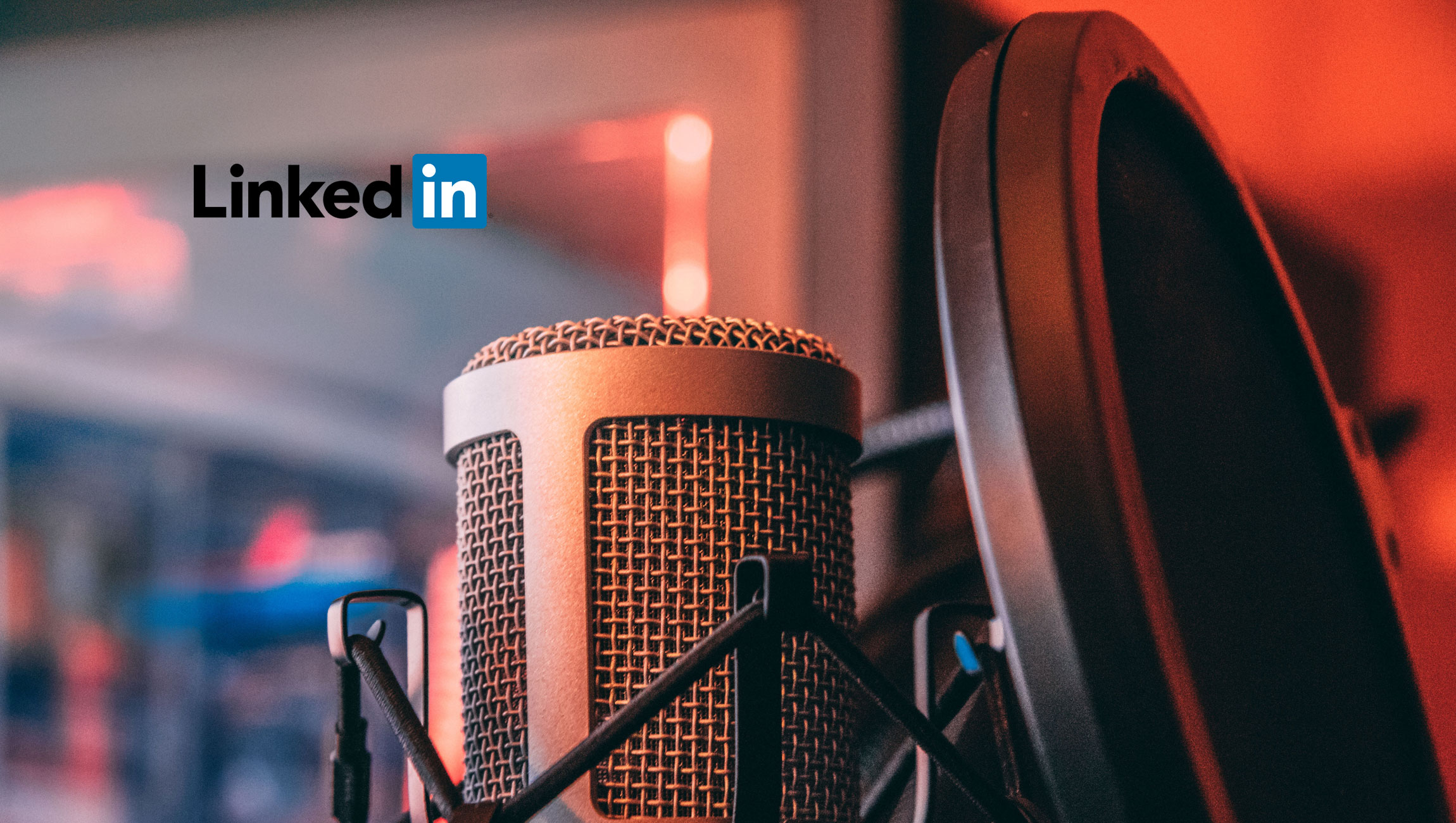 LinkedIn gifted its dedicated users a brand new voice messaging feature. This move was welcomed by users, especially those who were tired of communicating via text.

The short of it is that LinkedIn will allow its users to record voice messages of a maximum of one minute in length. Users can leverage this feature in order to better communicate with their network. This announcement was made on Thursday, July 26, 2018, by Microsoft owned LinkedIn.

Zack Hendlin, LinkedIn’s Senior Product Manager, published a blog, incorporating this announcement. He has confirmed that this feature is available on the LinkedIn application in both, Android and iOS powered phones. LinkedIn users will be listening to received voice messages on their phones or their computers.

The functionality is fairly easy to use. LinkedIn assures that voice messages can be sent exactly the way users send voice clips on their messaging applications. Hence, in order to leave a voice message, users would need to tap on the microphone icon on their digital keyboard. They can then go ahead, record the voice clip and send it across.

LinkedIn’s popularity remains unparallel in the professional networking space. However, businesses are gearing up to provide exceptional customer experience to its consumer base. This is so because the future of thriving businesses will be dependent on how enterprises treat their customers.

Although a brand as powerful as LinkedIn may not walk down the road of losing its fan base, they seem to practice caution about the same. This also engraves in its customer, that a brand as big as LinkedIn cares about its vast consumer base.

It would be interesting to see what features LinkedIn will release in the near future.

How LinkedIn Defines This Feature Release?

LinkedIn’s ideology behind this idea was to ease communication channels for users. LinkedIn believes that this functionality permits people to send messages on the go. In a crazy world where professionals are constantly multitasking, voice messages are far more convenient than typing.

Since LinkedIn specializes in the professional domain, texting on the go leads to badly constructed sentences and typographical errors. Also, sometimes, dropping a voice message is far better than calling a professional contact.

Such conversations can be awkward. The timing of phone calls can also be bad. This is important especially for job seekers or entrepreneurs trying to get meetings with important stakeholders.