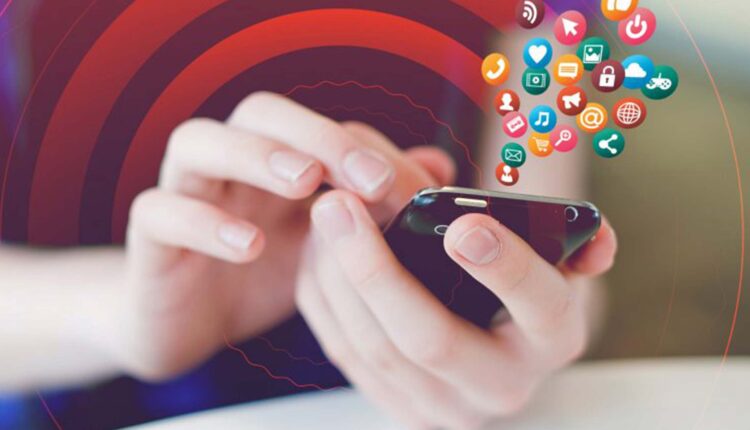 Katie Ford, one of the most influential leaders in media and technology, has joined Fyllo’s leadership team as Chief Operating Officer. Ford was previously at Twitter where she served for the past two years as Head of Global Brands.

Ford is one of the biggest names in digital media, with a career built at Fortune 100 media & technology companies at the intersection of data, marketing, and creativity. She spent two plus decades at Publicis Media, rising to the rank of President where she was the Executive lead on P&G, Coca-Cola, USAA, and Kellogg’s accounts. During her time at Publicis she was recognized by Ad Age as one of the “Women to Watch,” and by Campaign US, as a leading “Media Maven.” From there she joined Amobee’s executive team as Chief Client Officer, where she was integral in delivering two successful acquisitions within 18 months, along with achieving positive EBITDA with over $1 Billion in annual revenue. Ford has served on the Board of Fyllo since 2019.

“Katie has been an incredible partner since day one, always believing in the company and its mission,” said Chad Bronstein, Founder and CEO of Fyllo. “She was the first person to join our Board and has been instrumental in Fyllo’s creation, growth and development.”

“Fyllo has built incredible products and proven their business model in a very short period of time,” said Ford. “I look forward to being part of Fyllo’s success as we build breakthrough solutions for companies in highly regulated industries like cannabis, pharma, and alcohol.”

Should you have a Stronger Organic Social Media Marketing Strategy?

AppTweak Raises $22 Million in Series B Funding to Grow App…