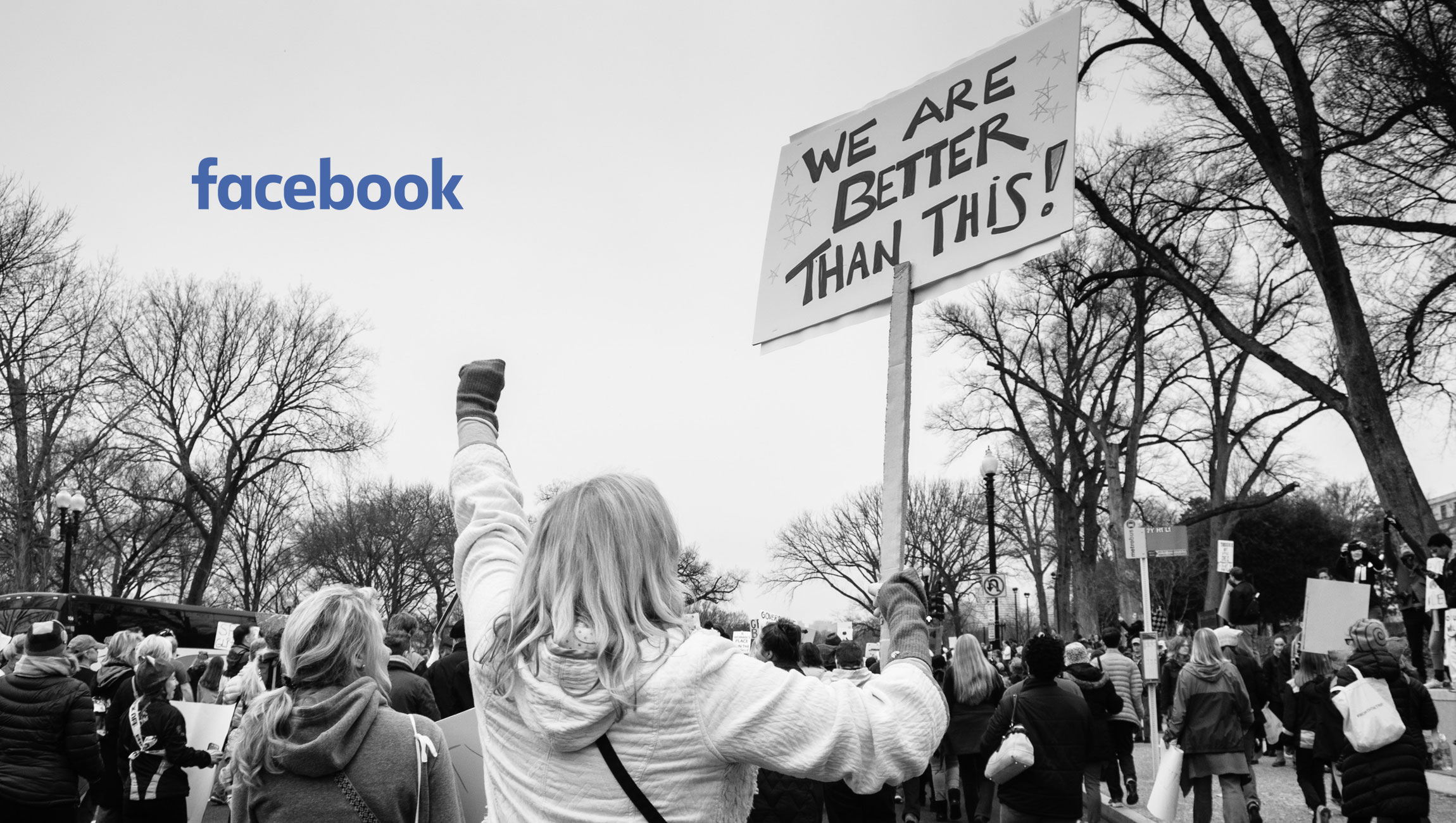 Critics and Medical Communities Are Strengthening Their Campaigns Against Social Media Misuse. As a Result, Facebook Has Finally Agreed to Tweak Its Services to Benefit Its Users

2018 has been a rough year for Facebook. Amidst the Cambridge Analytica situation and people’s criticism about the misuse of Facebook, the Social Media platform is seemingly slumped. However, Facebook is excelling in taking a stand. Both the issues had created a media storm. While Facebook is defending itself against the Cambridge Analytica case, it is responding to its critics by incorporating the desired changes.

Mental health professionals have declared that Social Media, collectively, is a major addiction. 70% of the American population are active Facebook users. Psychiatrists say that most users are addicted to the engagement quotient of Facebook. Studies conclude that likes on a post are similar to a small amount of dopamine rush in the brain.

Other than that, Social media feed is causing depression, low self-esteem, and loneliness in a considerable amount of its users. Constant comparison with friends, peers, followers etc. on Facebook is capable of developing a strong sense of inferiority among its users.

Doctors argue that Facebook is not owning up to its own claim. This extremely popular Social Media platform’s ideology was to make the world a better place. Agreeably, there have been several positive changes that Facebook has ushered in. But they are not as significant as the negativity it has bought in ensuring weakening of the Social Fabric.

Facebook has accepted the offshoot problems that are developing due to their platform. They are taking major steps to ensure applying smarter ways to reduce and filter Facebook use.

Facebook is very serious about launching a variety of features that help its users to be conscious of this Social medium’s use. Facebook wants to redevelop its application as well as the website in a way that users find healthier ways of using it.

Facebook has confirmed about the features that they will be releasing—

Facebook will launch a simple and special dashboard for its users. The dashboard will display the amount of time that a user has spent on Facebook.

Facebook plans to release a pop-up feature which will act as a reminder if users are spending too much time on Facebook.

Users will now be able to mute notifications. This allows them to take a break from Facebook entirely.

Organizations like the Royal Society for Public Health (RSPH) have welcomed Facebook’s commitment initiative. However, many believe that Social Media, in general, especially, Facebook has still a long way to go to truly control user behavior.

However, it has become important for all major social mediums to take steps to better user behavior. Instagram that is owned by Facebook will also have similar capabilities embedded in its application and website.

Industry stalwarts and people who would really like to see a change in user behavior will be watching important releases by Facebook.

But, only time will tell if user behaviors truly change in the future.