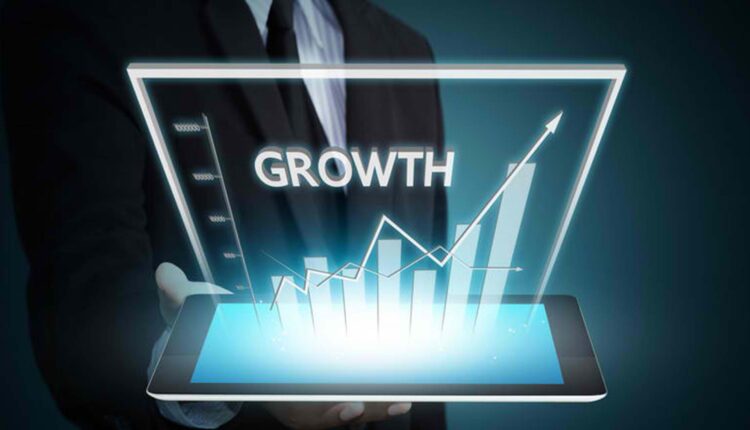 To fill its empty CMO position, Facebook just promoted to the C-suite a longtime Facebook executive focused on product growth.

Former VP of product growth and analytics Alex Schultz, who has been with the company since 2007, announced the move Tuesday in a Facebook post. Schultz will fill the position left open by Antonio Lucio, who joined the company from HP in 2018 and announced his departure last month. Lucio said he was leaving the company to “dedicate 100% of my time to diversity, inclusion, and equity.”

In his Facebook post, Schultz said he planned to bring “experience in segmentation, targeting, and measurement” to the table to extend Facebook’s already massive reach. Schultz, who is the executive sponsor of Facebook’s LGBTQ resource group, added a personal note to the news, writing that Facebook is the first workplace where he has “truly safe to be gay and be open about it.”

Stepping into the role late in the U.S. election, an intensely consequential time for the company, Schultz acknowledged Facebook’s precarious position in the public eye. Touching on Facebook’s failures around platform enforcement, Schultz mentioned that he spent “most of my energy” over the last four years working on safety at the company. That work includes projects like Facebook’s community standards enforcement report, a new quarterly accounting of the company’s efforts to rid its platform of hate speech, harassment and other rule-breaking behavior.

“I believe deeply in the good Facebook’s products do,” Schultz said in his Facebook post. “We have all seen it through this pandemic as billions of people have connected with family and friends socially online while staying physically apart and slowing the spread of the virus. At the same time I think scrutiny of any new technology is appropriate and there are ways we can, and should, improve without losing all the good.”

Engage Launches New Integration With Microsoft Teams for the…