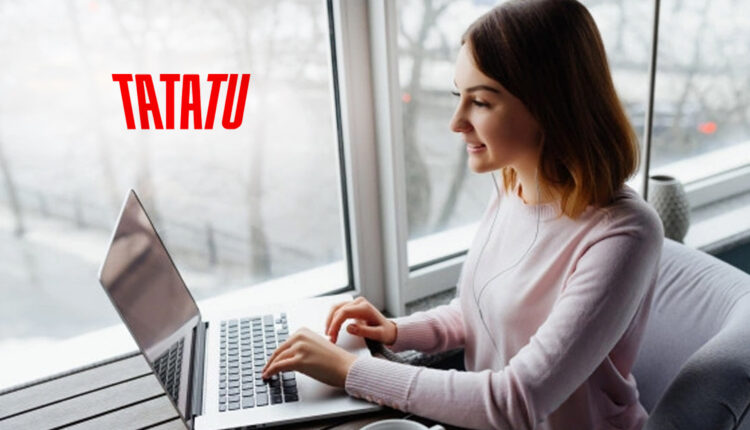 Professor Ugo Di Tullio from the University of Pisa, Dr. Federica Bianchini and Dr. Virginia Bertelli released a significant study about social media users that focuses on their sentiment towards social platforms. The study stemmed from the desire to discover if and how young people relate to social media, particularly as we recover from the COVID-19 pandemic.

This research study was conducted independently by Professor Ugo Di Tullio from the University of Pisa, Dr. Federica Bianchini and Dr. Virginia Bertelli. Dr. Virginia Bertelli was in charge of data decoding. The starting point of the study examined the different levels of sentiment in the relationship between different generations and social media. First, this study found that younger people feel exploited because they are aware of the fact that the services offered by social media platforms are not free because they pay using their personal data. They are strongly aware that social networks collect their data, profile them on the basis of the interests of companies, building on a real typological model. Next, this study found that adults are not aware of the exploitation by social media because they are a generation that believes they only pay when they are using a credit card.

“I am very pleased with the result of this study conducted by Professor Ugo Di Tullio from the University of Pisa, one of the most esteemed universities in our country. The study confirms that the vision we’ve been pursuing since 2018 is the future of the Internet. We firmly believe in a future where the value created by users within social media platforms should be shared with the value creators themselves. And it’s fair enough,” says Andrea Iervolino, CEO and Founder of TaTaTu, a social media platform that aims to create a sharing economy of data.

For the study, the researchers conducted a qualitative-quantitative study on 372 respondents. First, they sent an open-ended questionnaire regarding people’s sentiments and feelings about social media. People’s perceptions were calculated by giving them a value. The respondent’s attitudes toward the idea of being exploited by social media were measured and identified with general open-ended questions. An example question was “When using social media, each user decides to publicly share some personal data that can be used by the media ‘owners’ in a variety of ways.” Regarding this statement, 77% of respondents have a mostly negative perception of the mechanism described: they feel exploited by it and believe it is not fair. 76%, are young people born between 1995 and 2010, 15% are born between 1980 and 1994, 6% are born between 1965 and 1979 and 3% are born between 1946 and 1964, highlighting that the perception of the mechanism is increasingly negative as we consider younger generations.

Finally, 63% of respondents expressed their willingness to use a social media platform like TaTaTu, considering it a great innovation, the right compromise between data sharing and service personalization, and because in their opinion it is fair to pay users.

Professor Ugo Di Tullio, Dr. Federica Bianchini and Dr. Virginia Bertelli said that, “As a society, we have to deal with social media and the consequences related to their use. Most young people are aware of their consequences and that the price to pay for using social media is their identity.”

The research began on May 2021 and was just completed. The researchers are currently working on a dual language InstaBook. The study concluded that young people felt exploited by social media, while adults were unaware of this sentiment because they assumed social media was free since they did not use a credit card within the platform.

Marketing Technology News: PromoRepublic, a Social Media Management Service, Is Changing Its Product Set to Contribute to the…

Quotient Launches Promotion Amplification Platform with Another Major US Grocer