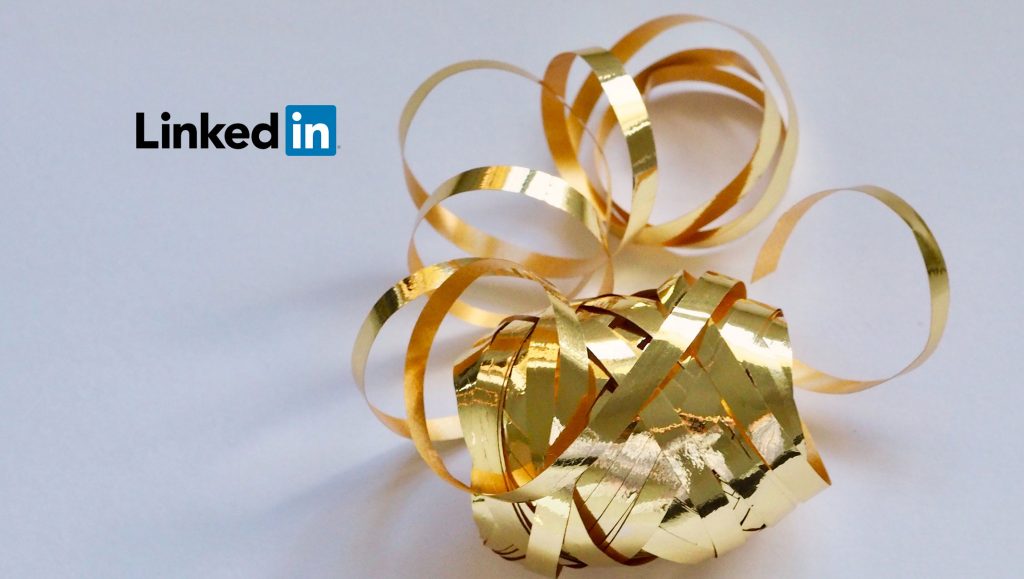 LinkedIn Has Provided a Breakdown of Its Audience, Exactly Contextualizing the Regions in Which the Social Media Platform Is Most Popular

LinkedIn, the professional social network has reported having reached 575 Million users worldwide. LinkedIn has also provided a breakdown of its audience, thus showcasing the regions where the platform is widely recognized.

Last April, LinkedIn reached its 500 Million user mark which means LinkedIn has taken a time period of 16 months to add another 75 Million users to its platform. In other contexts, Facebook has added close to 146 million members, whereas Twitter has added another 9 million users within the same time frame. This suggests that LinkedIn’s user base growth is probably above average.

The comparison between “members” and “active users” is an important metric to note since they are different and terms and not the same thing.

Twitter recently highlighted the same by cracking down on bot and spam accounts by removing a million of these but still reported only a slight dip in its user base within their performance report. This is due to the reason that the accounts were never actually active. Twitter’s thought to have had more than a billion accounts on its network out of which only 335 million were active users. This is when the difference between member accounts and active user accounts comes into action.

In the case of LinkedIn though, the active user figure is apparently deemed to be significantly lower than its overall number of members. Previous data showcases LinkedIn to have about 250 million monthly active users though it had 500 million member accounts, and other analysis suggests that the platform’s active usage rate is about 25% of LinkedIn members. This puts the estimated number to be 144 million currently.

As similar as it is for most platforms, the North America region clearly contributes the largest share of LinkedIn users. India and China also play a prominent role in the expansion of LinkedIn numbers. China represents 42 million members whereas India represents 50 million for the LinkedIn user base since it is the second-biggest market for LinkedIn users.

The company’s growth can also be attributed to its user base expanding stealthily in regions with high population. This is a clear sign of positive expansion which helps boost the professional database thus creating an appeal towards a larger audience.

Also worth mentioning is LinkedIn’s unique strength within its database that sets it apart from the rest of the social media platforms. Another strong factor which contributes to LinkedIn’s security is the parent backing of Microsoft that assures the application is well-positioned and has more scope to expand in the future.

575 MillionAudienceConnectivityMembersNewsRegionssocial media platform
Previous ArticleThe Salesforce-Google Collaboration Continues Innovating for Their CustomersNext ArticleFacebook Watch Is Competition For Publishers: Here’s What You Can Do About It