Facebook Watch Is Competition For Publishers: Here’s What You Can Do About It 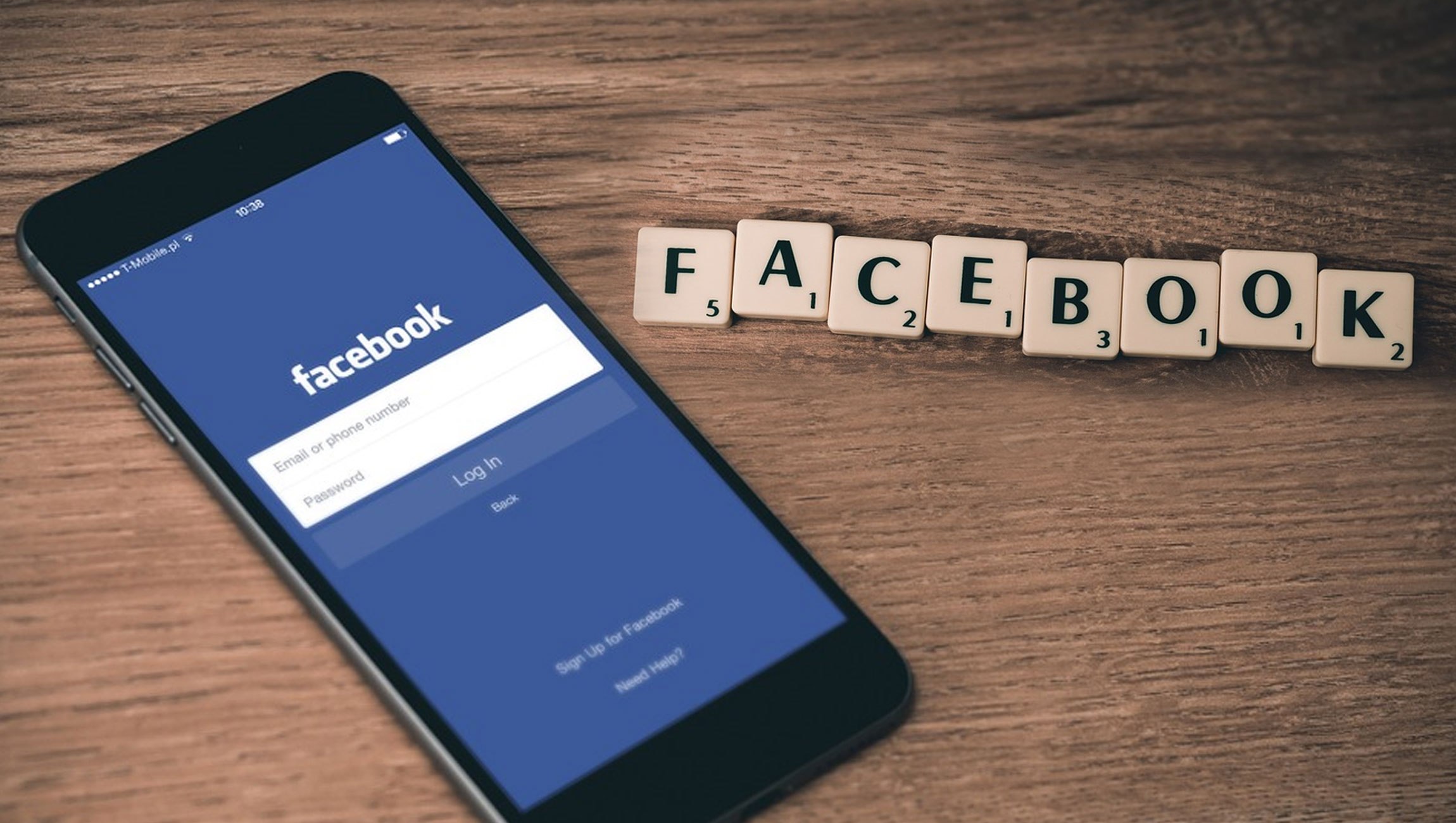 Decision makers inside of every publisher, from editorial to revenue to product to management, should begin evaluating how they remove their valuable content from the Facebook platform and treat Facebook as a marketing tool.

Given the size of audiences on Facebook, publishers cannot ignore the platform. However, the focus needs to shift from distributing content on Facebook to utilizing it as a marketing and acquisition product. Publishers and content creators need to treat the platform the same way ecommerce companies do—as a means to an end. Only instead of purchasing a product, it is to view their content or pay for a subscription on their owned-and-operated destination.

The days of posting purely for views and likes ended in January 2018. In response to the rising concerns around brand safety and polarization of content on Facebook, the company made a significant algorithm change penalizing news sources over content shared by individual users. As a result, publishers need to be more strategic and no longer focus just on eyeballs, likes and shares. That audience belongs to Facebook and not the publishers. Publishers have subsidized the growth of the platform and for companies seeking to build profitable media companies in 2018, it will not be on Facebook.

Headlines suggest that many publishers have taken a serious look at their owned-and-operated channels. According to Digiday, News UK tabloid The Sun has been honing its video strategy since January, doubling its video team to 25 producers and increasing its original content. The result: on-site views have grown 60 percent even as it’s reduced video output by 30 percent.

Also Read: Is Your Facebook Engagement Working For You?

During a recent NewsFront presentation, Meredith executives shared that the company generates around nine billion video views annually and that its owned and operated digital network reaches more than 140 million unique visitors monthly and is unrivaled in food, home, entertainment, and lifestyle verticals.

Refinery29 has recently redesigned their site to boost direct traffic now that it can no longer count on Facebook to supply it with referrals as it once did.

Media companies should also think like data companies and leverage machine learning technologies and apply augmented intelligence, take the data-driven approach that has made companies like Facebook, Amazon, Apple, Netflix and Google so successful.

One misconception is that this is a zero sum game;  it isn’t. It isn’t just about driving audiences on social but getting audiences who are on publisher sites to watch more. For example, IRIS.TV is working with hundreds of publishers around the world to bring video personalization to owned and operated channels. On average, publishers leveraging machine learning and augmented intelligence are seeing a 70 percent average increase in ad inventory through personalization. This increase makes it possible for publishers to reinvest a portion of the profits that have come from advertising and use towards audience acquisition.

The first step is for management teams inside of media companies to eliminate the confusion around how to leverage walled gardens like Facebook. A Facebook view is not as valuable as a view on your own site or app. Many digital-first publishers allowed their Facebook audience to grow to over 50x the size of their own site, without an acquisition strategy or data informing what their most valuable content is. Understanding what content and video is in demand for your audience is what makes it possible to use social channels as marketing to properly limit the supply and access to valuable content; therefore increasing demand for viewership on your own site.

Without a strategy to capture audiences from these platforms back to your own site, it is challenging to generate sufficient revenue to operate a media business at all.  One of the most unfortunate examples of this is LittleThings, a 100-person company that went bankrupt a month after Facebook’s huge algorithm tweak in January (though has since re-launched, with different ownership and a very different editorial strategy).

While walled gardens are no longer sustainable for publishers to operate a business, they are excellent for user acquisition. If you’re not treating Facebook as a marketing channel today, it is easy to make the transition. Companies doing this successfully are tracking which traffic sources drive the most engaged audiences, and then use Facebook, YouTube, Instagram and other re-circulation platforms to preview the most valuable content and acquire audiences organically or at a low cost.

When paired with the measurement of which content drives the highest levels of engagement, video lift and time-on-site, it becomes a sustainable growth strategy. Publishers can utilize tools like Keywee, circulation widgets like Zergnet, and private social networks like Mighty Networks to help increase yield and audience acquisition efforts. Content placed on these platforms can be highly effective to raise awareness of your brand, but it’s important to have a strategy that acquires click-throughs to valuable pages on your own site or app. The end goal of every media company remains the same: create great content your audience cares about, put high-value distribution channels in place, and monetize those audiences through advertising or subscription.

It’s never easy to reset your business model. But for publishers, it’s now a matter of survival. Own your audience or risk losing it altogether.

IRIS.TV turns video distribution into a science. We are transforming the video viewing experience online into one that is personalized, highly engaging and turns static web pages into deeply engaging media experiences across the open web.

Six years ago I was lucky enough to work with some brilliant engineers and data scientists where we built the first in-stream video recommendation engine. We called it Jukebox TV—think "Pandora for Video." By focusing on building better data sets and adaptive machine learning—we built an early iteration of the tech that is now IRIS.TV. I've been designing machine learning systems and programming products to power the future of video and TV since graduating at Pomona College.

I write and maintain a studio art practice focused on multi-media and Montage in Los Angeles.

VIZIO Ads Closes Upfront with $200M+ In Commitments from…

Valimail Championed Standard to be Included in Apple’s…

Measured Launches In UK With New Tools That Enable Retailers…