How SSPs and Publishers Can Break the Walled Gardens 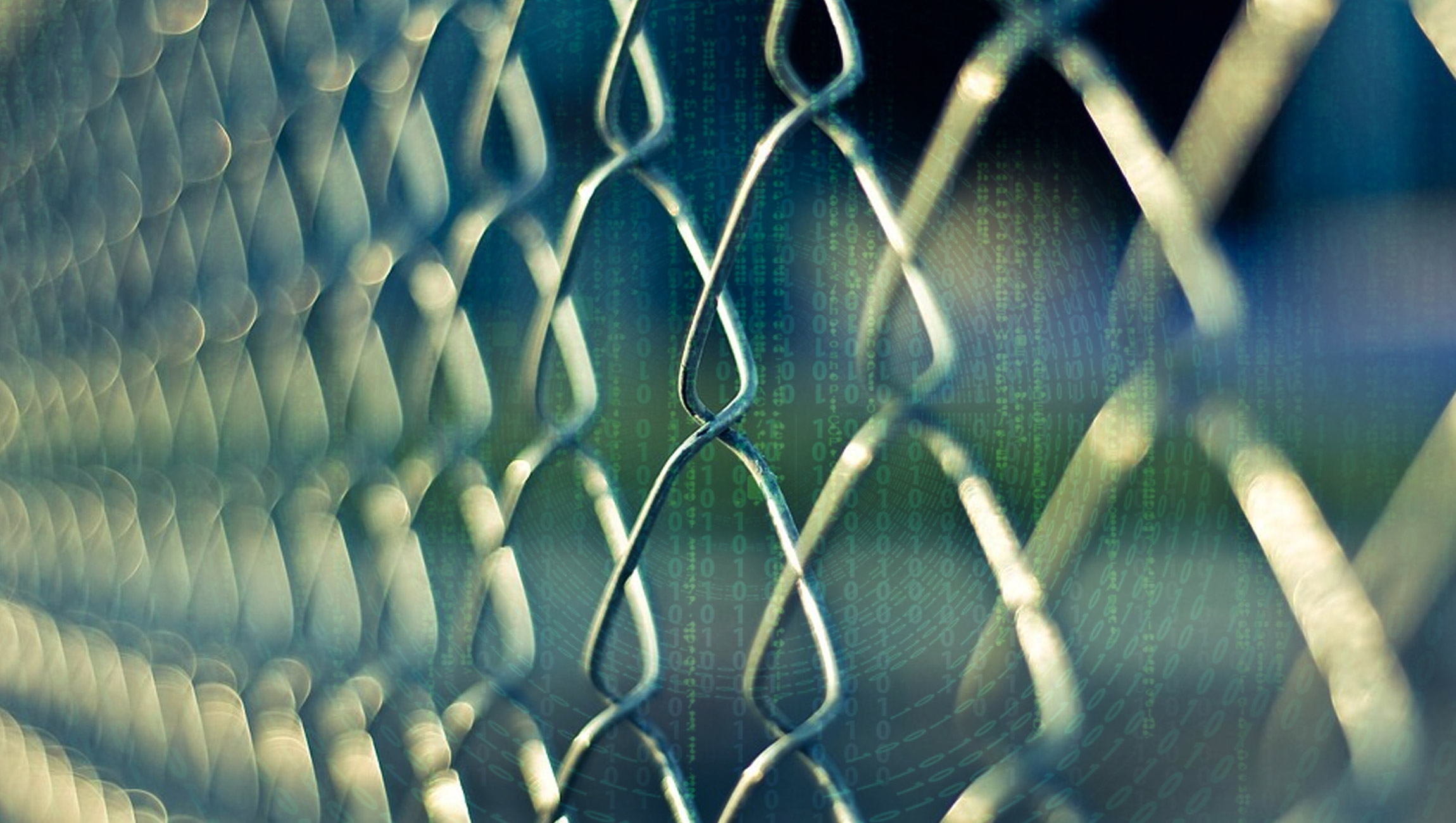 An enormous gap divides our industry. On one side are the likes of Google and Facebook, the so-called walled gardens. On the other side is everyone else. For publishers, Facebook Instant Articles is a poisoned chalice. It forces them to surrender their audience data and compete with Facebook for traffic. Meanwhile, Instant Articles lines the pockets of the social media giant and helps it develop even greater targeting abilities.

The walled gardens derive their power from their goldmines of data. They use the data as they see fit, giving advertisers access to a mere fraction of its potential. Unlike traditional publishers who think in terms of ad units, Facebook calculates everything based on audience. This shift to audience-based advertising has left many publishers behind. No longer can they forecast, set prices, or build successful business models. No longer are they selling what advertisers want to buy. This must change.

Also Read: Are You Pinterested Yet? User-Generated-Content Is Going to Transform Online Advertising

Fragmentation Is A Problem

The market has failed to keep the needs of publishers and advertisers in sync because our industry is so fragmented. The lack of cohesion has allowed the dominant players to amass an unfair advantage. Google and Facebook have an intimidating head start in the ad-tech market. But it’s not too late for data-driven publishers to win back their independence.

SSPs have a full set of ammo at their disposal — monetization, transparency, and data control.

To boost advertising revenues and push back against the Facebook-Google duopoly, publishers have resorted to building media alliances. But this is not a long-term solution. Publishers need to compete with each other. They must focus on building and selling high-quality audiences. They need enough raw inventory to keep themselves afloat in hard times.

Yield optimization based on ad placements is on its way out. By switching to audience-based optimization, the sell side can command higher fill rates and eCPMS, while advertisers can get more value from every dollar they spend programmatically. The consumer, meanwhile, enjoys a more relevant and personalized experience.

Our industry needs a paradigm shift. Advertisers are spending their money more intelligently than ever. They know what they want and exactly how much they’re willing to pay for it. They want audiences, and that’s what Facebook and Google give them. Yet most players in the ecosystem are not selling this way. Instead, they offer distractions: placements, formats, devices. Advertisers don’t want these things. And they certainly won’t pay top dollar for them.

It’s time the rest of our industry took a cue from the behemoths and started moving from an ad-based to an audience-based performance model.

Also Read: The Power of Recency in Reaching Your Prospects: How Consumer Intent Has Evolved

An experienced leader in mobile marketing with a knack for scaling up companies internationally.

W3BInfinity – Bring Web3 to Your Browsers

Tealium and Meta Highlights the Need for APAC Businesses to…