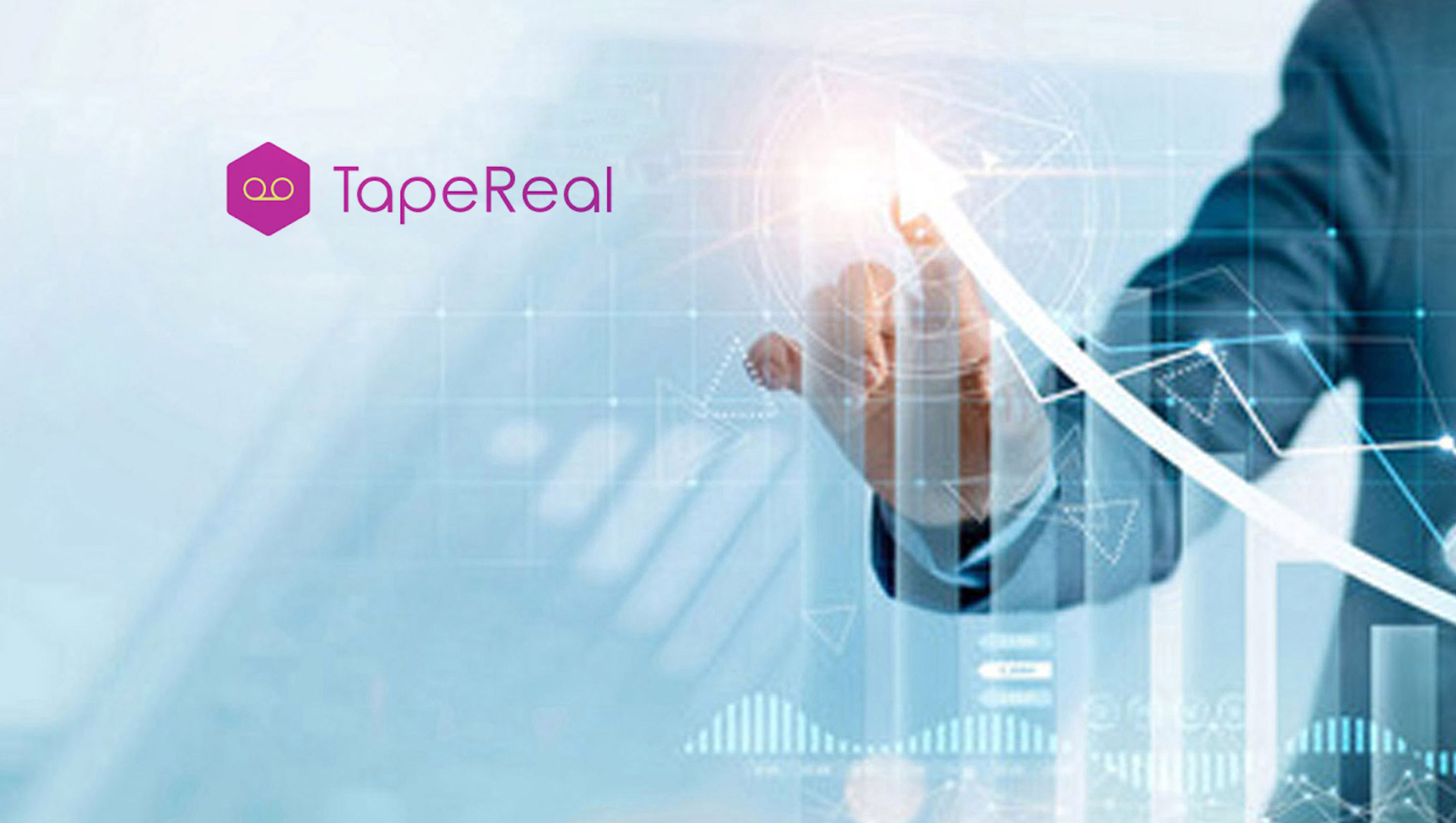 TapeReal is changing the social media landscape with its algorithm-free and filter-free app. TapeReal, founded in 2018, is a Canada-based solution to the social media issues that have been hitting the headlines in recent weeks.

Committed to privacy and an algorithm-free model, TapeReal represents a step change in how social media apps operate. With TapeReal, the user is no longer the commodity. Other platforms (we know the ones; Facebook, Instagram, YouTube, and the list goes on) have allowed the algorithm to become king, not that TapeReal is pointing the finger. Instead, TapeReal understands that the algorithm is only doing what the algorithm has been designed to do, fuel engagement and addiction. However, by allowing the algorithm to lead the charge, human connection, privacy, and creators’ livelihoods have been left hanging in the balance.

TapeReal has built an authentic social audio and video space where creators can easily publish and monetize their meaningful content and engage in debate and discussions.​ There is no denying that the global pandemic has made social connection more important than ever while also highlighting the struggle that all creators face to earn a living. Designed by creators for creators, ensures that creators generate revenue from day one while also fostering real social connections, discussions and debate.

“It’s time to shift the balance of power from the platform to creators,” says Founder & CEO Ali Shah, “TapeReal is a place where you can share your view of the World, engage meaningfully with your audience, and instantly sell access to your exclusive audio and video content.”

TapeReal was voted by Mobile App Daily as one of the 20 Best Social Media Apps to Rule 2021. TapeReal’s team has been doing the hard work that many tech start-ups face, the heavy lifting of getting TapeReal where it is today. And today, TapeReal is ready for growth. With a steady rise in users and daily time spent on the app, founder Ali Shah sees the future of TapeReal as answering the call that so many people are looking for, with a majority of people recently polled being concerned about their privacy and the misuse of their personal data.

TapeReal is looking to raise capital for their next round of growth through Equivesto, an online exempt market dealer. Retail investors and Creators are invited to invest from as little as $250 to support the new era in social media that  represents. One where everyone can create, own shares, and be a part of the company’s success.

DESelect Launches a New No-Code Tool to Integrate Any Data…

Esri Brings Powerful Mapping Technology to Everyone with New…

Algorand to Take Over Times Square in New York City this…