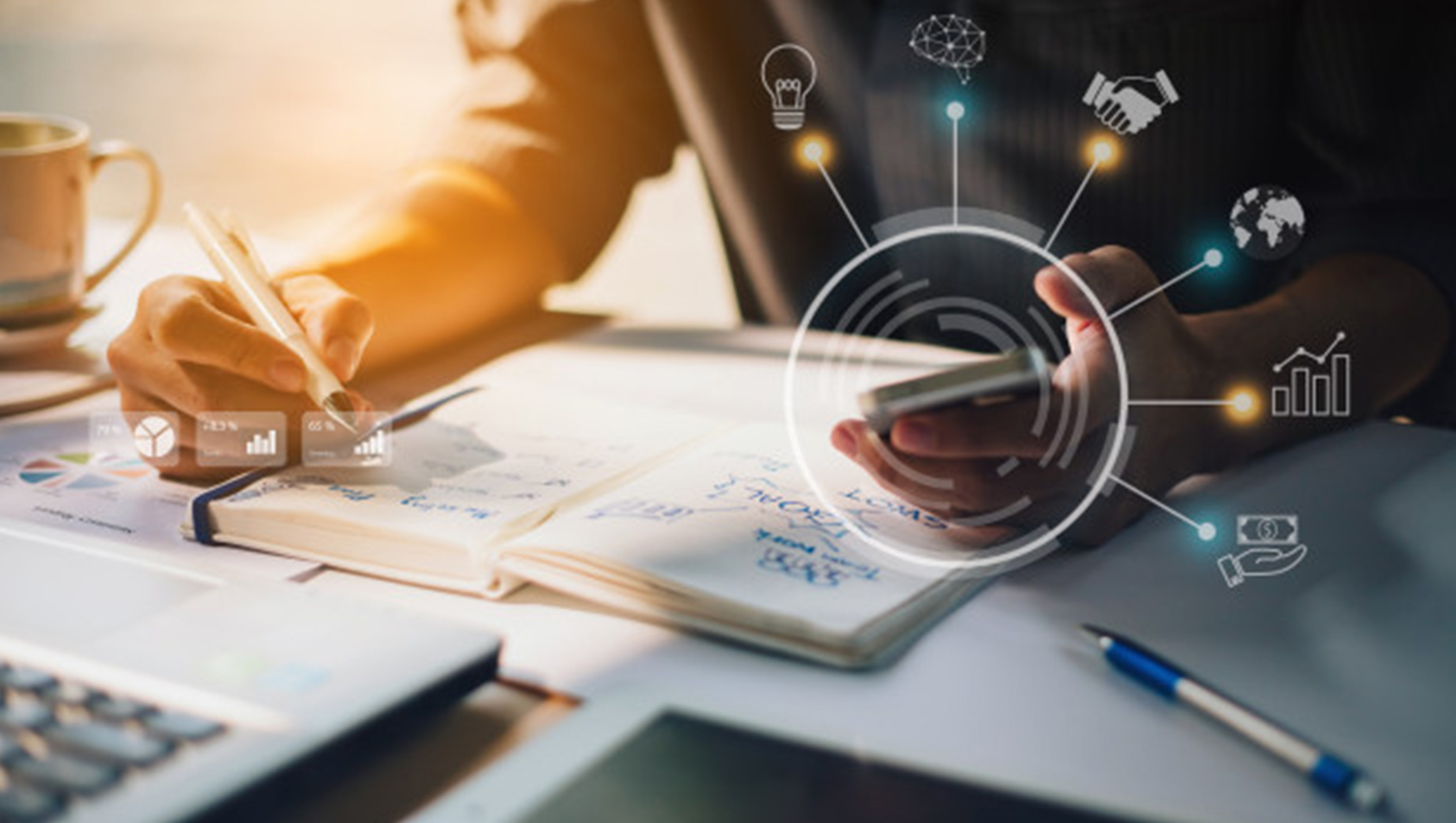 Wearables have the potential to transform the construction industry through the ability to improve safety and efficiency for workers. Safety is being spearheaded by innovations such as gyroscopes, emergency alerts, and tracking devices, while GPS-enabled wearables and Artificial Intelligence (AI) technology are leading improvement in efficiency on construction sites, according to GlobalData, a leading data and analytics company.

The company’s latest report, ‘Thematic Research: Wearable tech in Construction’, found that growth in the wearable tech industry will be driven by the utilization of many countries’ aging workforces in remote support roles for a younger generation of workers through AI and smart glasses technology, as well as wearable exoskeletons as an aid for workers’ physical support during strenuous tasks where there is risk of injury.

Danny Richards, Lead Economist at GlobalData, commented: “Wearable tech, like the smart helmets developed by companies such as SmartCap Technologies, is helping to increase safety on construction sites. SmartCap measures workers’ fatigue levels and detects micro-sleeps, alerting them when they are in need of a break.”

Safety and efficiency are two primary trends in construction and this is driving the adoption of wearable tech. Companies such as Reactec are combating Hybrid Air Vehicles (HAV) in construction workers through their smartwatches and specialized app, RASOR, which monitors risks and safety issues and lets workers know when they need to down tools.

Richards continues: “This technology was recently used by former construction giant Carillion and led to a significant increase in worker protection and productivity, as well as a £3,000 saving in labor costs over 18 months. PETIT, a subsidiary of the French construction company VINCI Construction, has incorporated augmented reality (AR) into its developments.”

Marketing Technology News: Creatio Joins Forces with Clients and Partners to Donate to Cradles to Crayons This Giving Season

Construction companies such as Triax Technologies and Scan-Link are leading innovation in wearables. Triax and ScanLink utilize geo-tagging through belt clips and safety jackets respectively, which convey vital information to job site managers.

Apple is the dominant player in the smartwatches segment, thanks to the success of the Apple Watch, and also holds a strong position in the hearables segment, where AirPods are the market leader. Other well-positioned players across wearable tech include Huawei, Google, Samsung, and Xiaomi.

Richards concludes: “Despite wearables’ difficulty launching in the consumer market, its commercial applications have proven valuable. As the benefits of wearable tech becomes clearer to construction companies, uptake is likely to increase.”

Building Personal Connection and Conversion with an Unlikely Medium…SMS