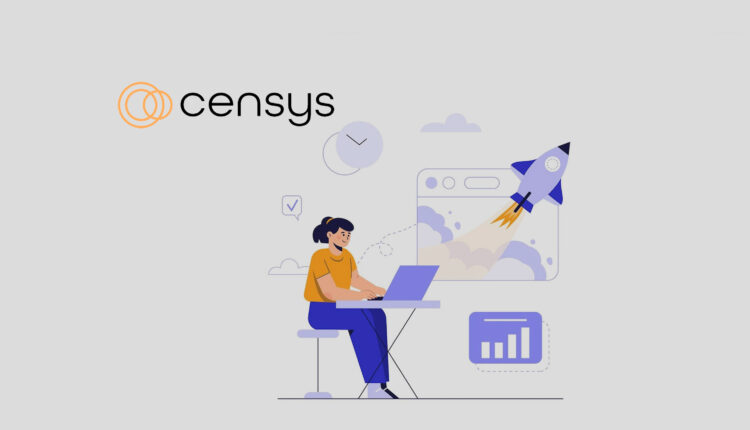 Censys, the leader in Attack Surface Management (ASM), launched its inaugural State of the Internet Report, a holistic view into Internet risks and organizations’ exposure to them. This first-of-its-kind report also provides perspective on how security practitioners addressed several vulnerabilities over the last eighteen months, while offering organizations guidance for how to prioritize and evaluate the security maintenance of their Internet-connected business assets.

The inaugural report compiled by the Censys research team is informed by the firm’s technology, which maintains the most comprehensive view of assets on the Internet by continuously scanning the public IPv4 address space across the 3,600+ most popular ports. The Censys research team’s mission is to conduct timely and critical research of Interne.

Through careful examination of which ports, services, and software are most prevalent on the Internet and the systems and regions where they run, Censys’ research team discovered that misconfigurations and exposures represent 88% of the risks and vulnerabilities across the Internet. Using Censys’ Internet-wide scan capabilities and risk detection fingerprints, the State of the Internet Report provides visibility of the assets and weaknesses across an organization’s Internet infrastructure in three sections: the Internet as a Whole, the Attack Surface of the Internet, and the Attack Surfaces of Organizations.

“Assessing the state of the Internet is crucial in understanding an organization’s own risks and exposures,” said Zakir Durumeric, Co-Founder and Chief Scientist of Censys. “Censys’ unique perspective of the Internet provides a holistic look into the potential consequences of misconfigurations, while outlining security teams’ crucial need for expanded visibility and understanding to make smart security decisions.”

Censys’ 2022 State of the Internet Report found that:

Censys’ researchers also conducted a holistic assessment of the Internet’s response to three major vulnerabilities – Log4j, GitLab and Confluence – to understand mitigation strategies based on how a vulnerability is perceived. From this analysis, Censys learned how the Internet responds differently to vulnerability disclosures.

The Internet constantly evolves as new technologies emerge, vulnerabilities are discovered, and organizations expand their operations that interact with the Internet. Security teams have the responsibility to protect their organizations’ digital assets and need proper visibility into the entire landscape to do so. Although vulnerabilities often garner the bigger headlines, it’s undetected misconfigurations and exposures that create the most risk for an organization, making it important to regularly assess any new hosts or services that appear in your infrastructure. Regardless of vulnerability type, providing organizations with the visibility and tools needed to strengthen their security posture introduces a proactive, more vigilant approach to digital risk management.