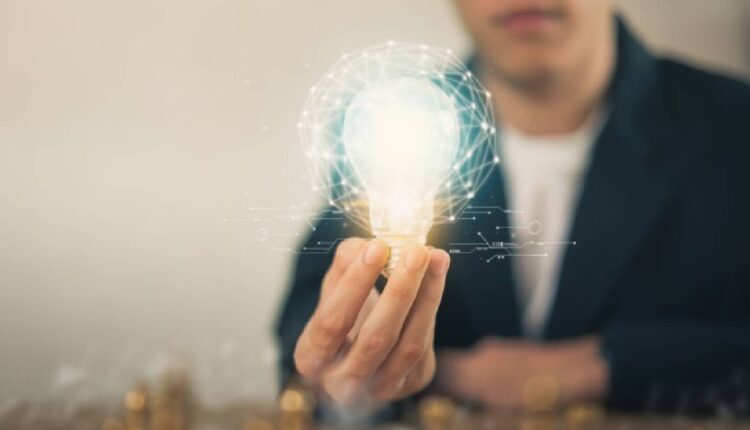 By simplifying access to Apache Kafka, Conduktor has already increased productivity for over 100k developers

Two years after its founding, Conduktor has enabled the next step in the data streaming space with the launch of its new product. The Conduktor Platform is the most comprehensive interface and management tool for Apache Kafka, available as SaaS and in Docker. Conduktor addresses the needs of developers and enterprises by providing a space to confidently build, explore, test, monitor, and collaborate on data streaming applications.

The Data Streaming market is booming, and Apache Kafka has captured a massive part of this market but is still not widely understood. The Conduktor Platform will unlock the potential of Apache Kafka by simplifying every stage of development, moving beyond an accessible interface to also encompass monitoring, testing, and data quality.

Nicolas Orban, CEO of Conduktor, said: “We believe this is the critical step needed in the data streaming space to unlock its true value. Data is the lifeblood of modern businesses, and we will be the key to ensuring that it flows smoothly and that enterprises can take advantage of data streaming technologies. Without real-time data streaming, you can say goodbye to social media feeds, ride-sharing, and the vast majority of e-commerce. The modern internet is built on data streaming.”

Conduktor is already used by major organizations like Gartner, Dick’s Sporting Goods, Amdocs, AT&T, Just Eat Takeaway, IKEA, and Core Logic. With this launch, Conduktor positions itself as the key value-added provider on top of all data streaming technologies.

Stephane Derosiaux, CTO of Conduktor, said: “We intend to lead the charge and this first version of our Platform is just the beginning, with additional solutions soon to be added. It’s exciting to see how our platform makes all its solutions interact with each other and how it’s going to shape the data streaming landscape.”