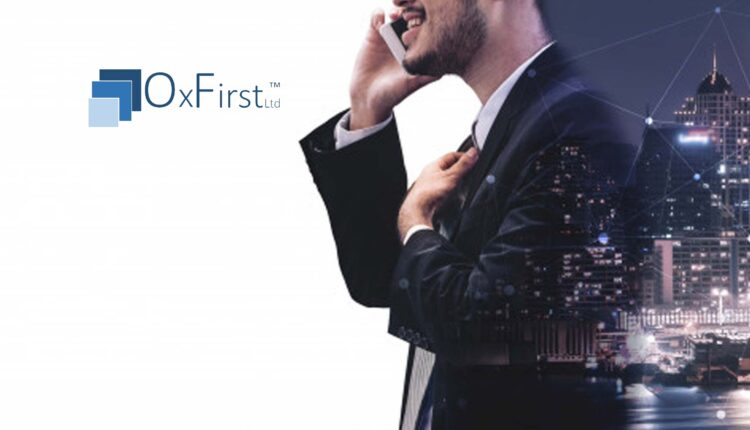 Award-winning OxFirst, a specialist in the law and economics of IP, has released research that reveals the hidden secrets behind global patent registrations and information on the economic value of patents in the AI sector. While Samsung, IBM and Tencent dominate with the highest number of patents filed, fierce competition between the US and China overshadows other countries, including the EU.

An analysis of the patent landscape between 2010 and 2020 shows that patents reading on Machine Learning experienced their greatest filing growth in 2017/2018. During this time period global patent applications increased by over 68%. The research highlights just how important the global market for patents is becoming.

Dr Roya Ghafele, Executive Director of OxFirst explains: ‘To come to grips with market trends in AI, analysts traditionally study the value of corporations and the competitive dynamics within an industry. However, many ignore the fact that Intellectual Property (IP) can fundamentally restructure the economic dynamics between companies.’

“Indeed, IP is the currency of the knowledge-based economy. Patents provide innovators with the ability to commercialise their inventions, paving the way for business success.

“Patents not only bear the potential to empower a company’s unique position in the market, but provide it also with the ability to generate income by licensing or selling patents. Equally, patents allow a company to make substantial savings in R&D when using the IP of others. This can be achieved by in-licensing IP or acquiring IP. As such, patents can be a source of revenue in and by themselves.”

In the last ten years Samsung, IBM and Tencent have emerged as the most important patent owners in AI. Samsung by and large dominates the space with over 5,000 patents worldwide. Important to note is that no European company can be found among the top 20 patent owners Rather, the market appears to be led by Korean headquartered Samsung and sees otherwise fierce competition between US and Chinese firms.

The fight for market share in the AI space is clearly reflected in the geographical assessment of patents. China, the US and the Republic of Korea report most patent filings. Compared to the over 100,000 filings with the Chinese Patent Office, the barely over 5,000 patents filed with the European Patent Office appear negligible in comparison.

Legal limitations in this space should not be ignored, however. In the EU for example, the European Patent Convention has imposed restrictions on software patents. Equally, the U.S. Supreme Court’s Decision in Alice Corp. v. Cls Bank (134 S. Ct. 2347 (2014)) established further boundaries on the eligibility of patent protection for software. Arguably, Chinese patent law may offer further scope for patent protection.

Dr Roya Ghafele, Executive Director of OxFirst concludes: “This data suggests that companies are recognising the economic potential of patents. The analysis above helps assess how different patent owners perform in comparison to each other and how the patent space is distributed among them. Match this against a patent licensing rate of 15%, which can be caught across the sector and it becomes evident that even a small fraction of the patents in this space could offer attractive financial returns. This can be achieved by either trading the patents directly or indirectly.

“Even a simple assessment suggests that adopting a patent valuation perspective enables educated business decisions. After all, every investors and managers alike are keen to maximise returns while minimising risks. It is time to embrace IP as an asset.”

Cloudera Recognized as a Leader in 2022 Gartner Magic…