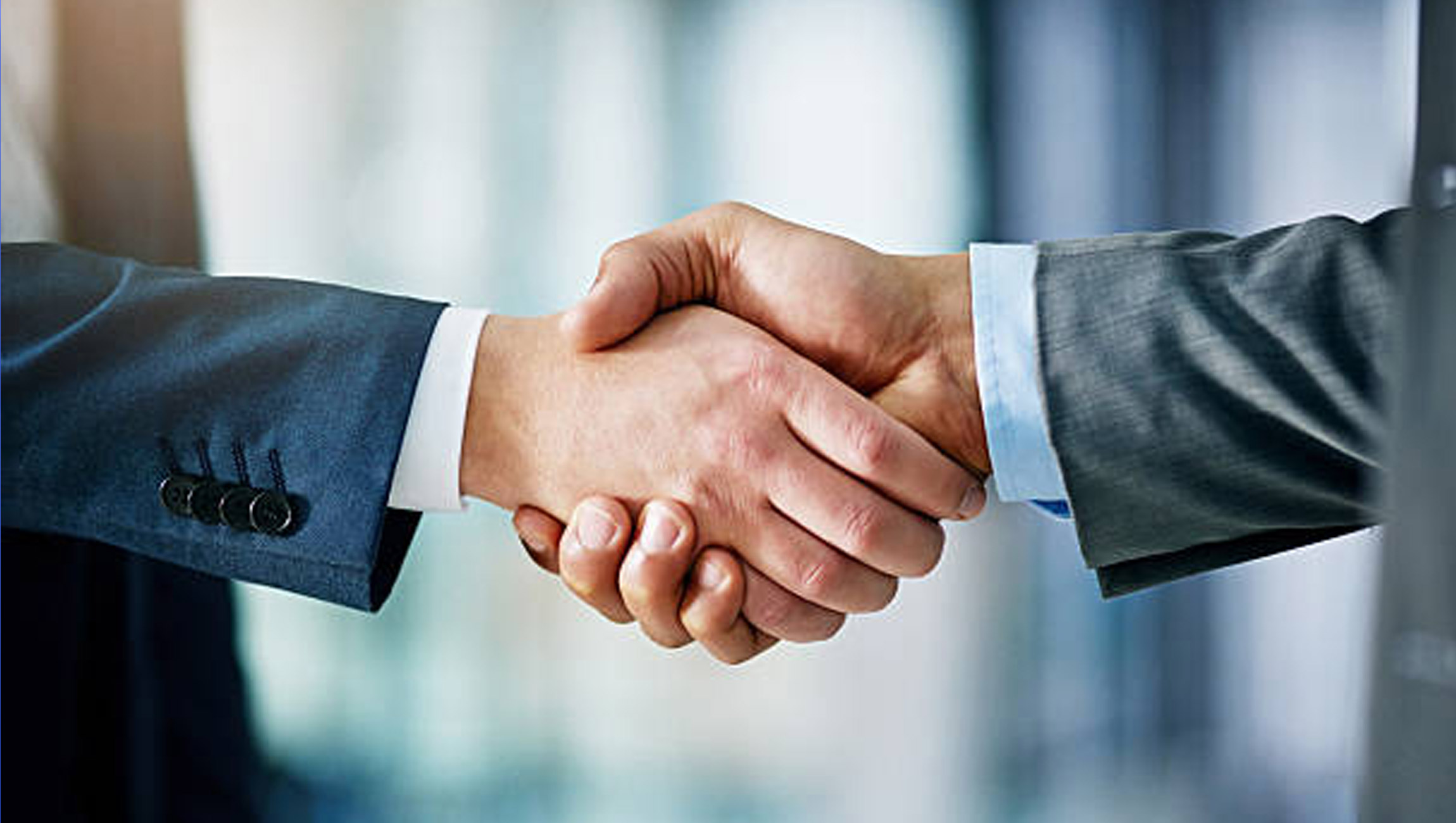 Search For Animera launching on ImmutableX will be a gamechanger for web3 users, offering a AAA-level game with seamless NFT minting and trading, backed by Ethereum’s native security

By partnering with ImmutableX and leveraging its platform for the project’s infrastructure, Animera developers can ensure that players can enjoy the convenience of high-speed transactions and zero gas fee minting and trading combined with the robustness of Ethereum’s native security. The developers will also benefit from Immutable’s ZK (zero-knowledge) scaling solution, which has been in production for over two years, allowing them to focus on delivering a well-rounded and refined end product to audiences.

Andrew Sorokovsky, VP Global Business Development at Immutable, said, “We’re dedicated to finding the most innovative games to collaborate with to enhance and broaden our web3 ecosystem. Our goal is to bring cutting-edge gaming experiences to players worldwide, and partnerships with projects like Search for Animera bring us closer to achieving that. By seamlessly blending AAA gaming with the speed and scalability of blockchain technology, we’re unlocking a world of new possibilities for gamers in the years to come.”

Search for Animera is a next-generation AAA interplanetary conquest, exploration, and MMORPG. Set in a far-away galaxy, the game tells a cosmic tale of exploration, conquest, and colonization of unique planets, new life forms, and immense resources — all presented within a graphically superior, highly engaging game environment.

Within Animera’s vast universe, players will explore and colonize the Nubera galaxy, full of unique planets and lifeforms; navigate the challenges of an inter-species battle in space; and experience a thriving player economy in an ever-expanding sandbox, all while teleporting into deep space and immersing themselves in a mixture of procedurally generated and handcrafted worlds. There will be three distinct game modes to choose from, each catered to specific personas, including Explore Mode, Story Mode, and Star Siege Mode.

Animera was built from the ground up on Unreal Engine 5 by a team of veteran game developers, marketers, and smart contract builders. Prior to working on Animera, co-founder and production lead Thomas Dimi spent a six-year stint contracting for Konami Gaming on franchises, including Metal Gear Solid and Pro Evolution Soccer, while co-founder Adil Khan, spent a decade focused on digital marketing strategy, performance marketing and analytics, mainly at Wunderman Thompson.

Designed to be as accessible to mainstream gamers as possible, the game leverages Magic Link, a set of tools available on ImmutableX that allow developers to make web3 onboarding frictionless, secure, and non-custodial. Magic Link enables seamless onboarding of crypto-nascent web2 gaming audiences by offering a much simpler UX. Users can initiate gameplay by simply logging into their game client, while the tool automatically creates a fully integrated, non-custodial web3 wallet for them.

Leveraging this tech, Animera will be able to offer players true ownership over their assets, as well as the ability to be more directly involved in the creation of new content. This puts the power back into the player’s hands and overhauls the microtransaction model of releasing new content that has long frustrated many gamers.

Marketing Technology News: Quadient Ranked Among Global 100 Most Sustainable Companies for Second Year in a Row

“I believe the pesky prerequisites to actually play most current Web3 games, including gas fees, additional crypto-specific know-how, and glacial transactions, have over-complicated the web3 gaming experience. We’re super excited to be partnering up with ImmutableX, a protocol with a very similar ethos as ours, to change this, and take gamers back to what truly matters — the pure and simple thrill of actual, engaging gameplay,” said Adil Khan, Search for Animera co-founder and chief growth officer.

In Q1 2023, Search for Animera will also launch its Genesis Character NFT collection on ImmutableX, consisting of ownable in-game characters, each belonging to unique factions from the game’s escapist lore, and equipped with customisable cosmetic enhancements, skins, ships, and more. These NFTs will carry the additional perks of early access to the alpha and beta versions of the game, and while the game is free-to-play, Genesis Character Collection NFT holders will have exclusive access to its Story mode gameplay.

Search for Animera will soon reveal its whitelisting experience, Program X, aimed at selectively onboarding quality players and contributors, including gaming guilds, influencers, DAOs, and enthusiastic gamers, into its community.

Players can also look forward to a public beta test of the PvP gameplay, with a full release of the game coming by the end of 2024. Additionally, in Q2, the Search for Animera team plans to release their native token, ANIM, on both centralized and decentralized exchanges.

The Top Corporate Trend For 2023 Is Engagement. Here’s How…