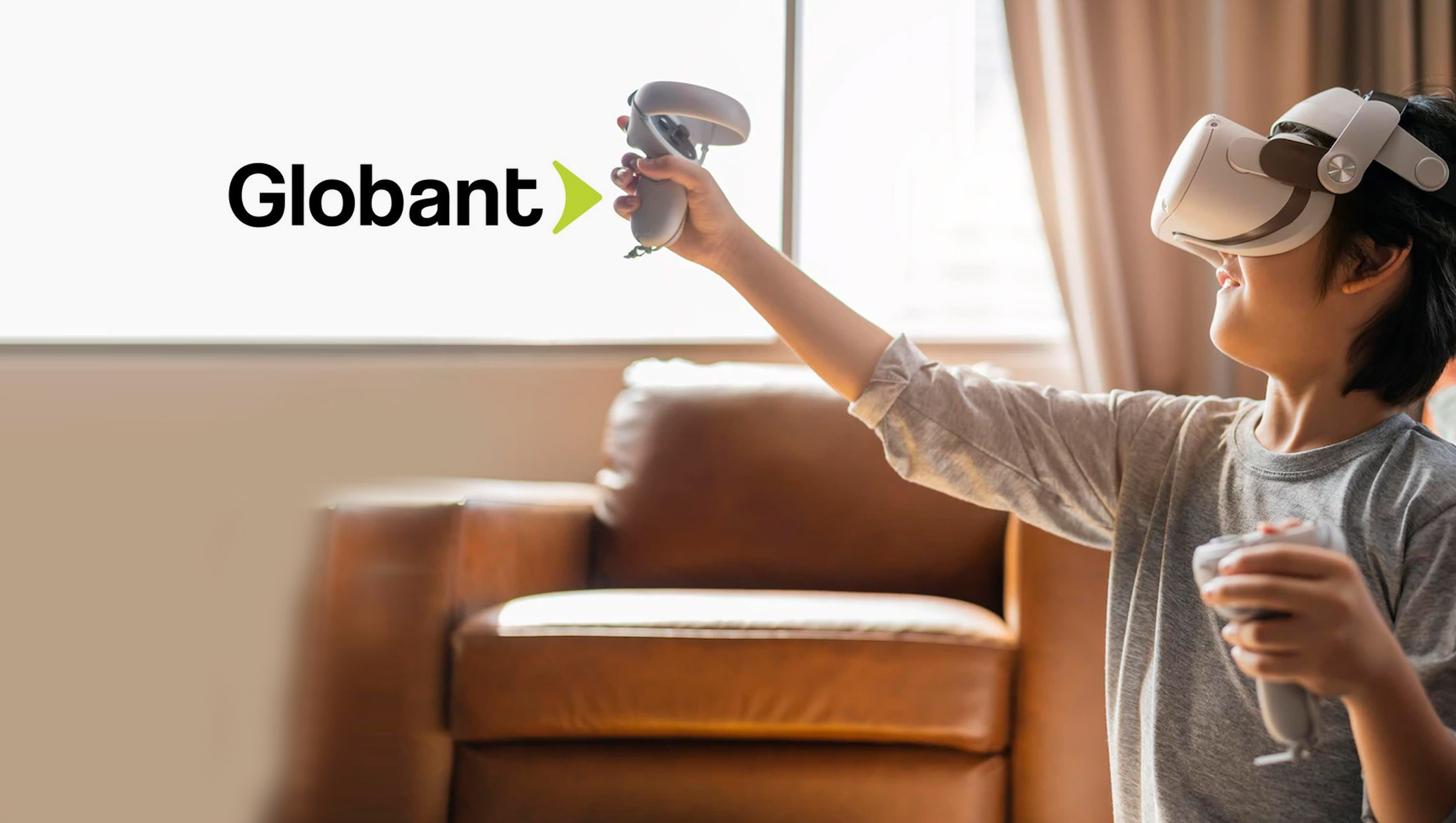 Globant , a digitally native company focused on reinventing businesses through innovative technology solutions, revealed its Metaverse Awareness Survey, conducted by YouGov, which reveals U.S. gamers’ thoughts, attitudes, and opinions on the metaverse. Conducted in May 2022, the survey includes responses from 1,000 adult PC, console, and/or mobile gamers in the United States.

“Through this survey, we see that although the development of the metaverse is still in its early stages, U.S. gamers already see the technology as capable of expanding the realm of possibility in gaming,” said Nicolas Avila, Chief Technology Officer for North America at Globant. “As knowledge of the metaverse and what it’s capable of becomes more common, we’re looking forward to seeing this sentiment spread to more people across industries.”

The Metaverse Awareness Survey detailed other findings that will be of interest to companies considering play-and-earn models for metaverse games. According to the survey, about half of gamers are more interested in “playing” than “earning” within metaverse games, but a significant number of gamers see value in mixing playing and earning together.  The numbers break down as follows:

According to the survey, just over half (52%) of gamers believe the metaverse will change the video game industry and a plurality (41%) think that the metaverse will have a positive impact on the industry (vs. 25% who disagree). In fact, 40% say the buzz around metaverse gaming is warranted, though nearly one-third (30%) were undecided on that subject.

It could be a matter of familiarity. While a majority of gamers (60%) are confident in defining the metaverse, familiarity and interaction with the space still needs to mature among this population – just 39% think the gaming metaverse will mature in less than five years, though nearly the same number, 38%, believe it will take longer.

Who is interested in purchasing, trading, or earning cryptocurrencies within the metaverse? Slightly more than one-third (34%) of respondents expressed interest in completing cryptocurrency transactions while nearly half (45%) were not interested, leaving 20% undecided. Men (41%) and 18-44-year-olds (37%-47%) expressed higher levels of interest in these transactions.

Onfido Launches Motion, the Next Generation of Facial…