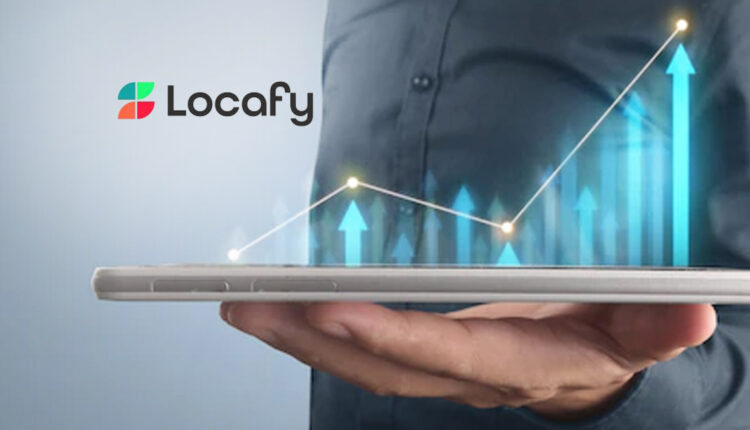 Locafy has appointed the 100th reseller of its patented search engine solution, as customer numbers using its platform more than doubled in five months.

Locafy Limited has appointed the 100th reseller of its patented search engine solution, as customer numbers using its platform more than doubled in five months.

Locafy’s keyword and location focused landing page technology has also now seen over a third of business customers rapidly achieve a top 3 ranking on Page 1 of search engines across all campaigns globally and across all core device types. Total published landing page numbers increased by more than 64% in the March quarter, which underlines the speed at which performance is being delivered to business customers as the company scales its sales efforts.

“Search is stale and the US$700 billion global market for improving rankings is poised for a shake-up,” said Locafy CEO & Founder Gavin Burnett.

“Our stated aim in listing on the Nasdaq earlier this year was to accelerate the growth and take-up of an easy, cost effective and fast software product for any business to improve their prominence in search rankings.

Working with resellers globally is a key part of that and since January 2022 that number has increased by 40% to reach the 100 milestone this week. That is driving our revenue growth but critically it’s also a strong endorsement of the search engine optimization technology we have developed over a number of years,” said Mr Burnett.

The Australian-based company is also continuing to build its marketing and sales team in North America and Europe and expects to announce new global partnerships shortly.

Locafy intends to formally update the market with its full year financial results to June 30, 2022, in the September quarter.

Visme eliminates the need for multiple tools with its new…