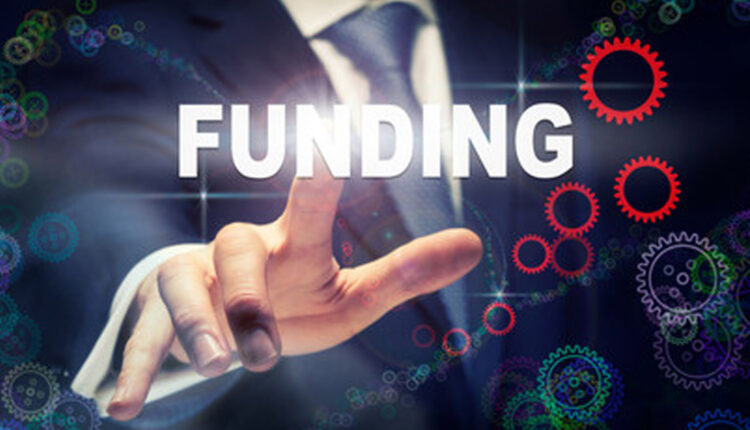 Marpipe, the first platform to automate the workflow behind creative testing for brands and agencies, has announced its completion of an $8 million Series A funding round. The raise was led by Stage 2 Capital with participation from ValueStream Ventures, Commerce Ventures, Ripple Ventures, and Samsung. Further, Laconia Capital Group, Math Capital, and TIA Ventures were among those entities that deepened their existing investments into the future of data-driven creative.

“Creatives and marketers know that testing ad creative is one of their most important activities, but for many decades, the workflow behind creative testing has remained entirely manual with minimal actionable learnings”

Over the past year, Marpipe has tapped into an overwhelming market demand for a solution to creative testing, with a diverse customer set that includes Segment, Quip, Lambda School, Republic, and Guitar Center. With this new funding, Marpipe will be able to build the operating system for rapid creative testing so that brands can out-test their competition, learn more from their creative tests than ever before, and centralize all their creative data in one place. Marpipe will also double its team size by the end of this year and triple it in 2022, with a proportionate dedication of resources between engineering and revenue operations.

“Creatives and marketers know that testing ad creative is one of their most important activities, but for many decades, the workflow behind creative testing has remained entirely manual with minimal actionable learnings,” said Dan Pantelo, Marpipe’s 26-year-old Founder/CEO. “This new funding will significantly further Marpipe’s efforts to build the tech stack that enables creatives to predictably deliver winning ad creative.”

SheerID Among the Top Ranked Businesses on Inc. Magazine’s…

Quark Appoints a New Vice President of Partners and Channels